Leigh caretaker coach Kurt Haggerty remains unsure if he will still be at the club next season.

The Centurions have been relegated from Super League for the third time in their history, and will look to return to the top flight next season at the first time of asking.

Asked if he knew where his own future lay after Leigh’s 42-24 defeat to Huddersfield on Sunday, Haggerty replied: “Not as yet. But I understand the situation.

“Whatever decision the club makes it has got to be the right one. I know the club want to re-build and be competitive and get back in Super League.

“I have affection for Leigh and care about the club. I want to see it do well and be successful.”

Speaking at his press conference last week, Haggerty said that he has loved being a head coach over the last few months and would be interested in the job on a permanent basis.

He said: “It’s been crazy and unpredictable but I’ve loved every minute of it and learned so much in such a short space of time.

“I’ve probably learned two or three years’ worth of coaching in the space of eight or nine months. It’s been manic at times, thoroughly entertaining.

“One of the biggest challenges has been getting 17 on the field, I don’t think I’ve put the same 17 out more than once or twice.”

Meanwhile, Leigh half-back Blake Wallace has been forced to retire at the age of 29 due to recurring concussion symptoms.

In addition, Leigh prop Ben Flower has announced his retirement from rugby league. The 33-year-old made more than 250 career appearances for Crusaders, Wigan and Leigh. He won 17 caps for Wales. 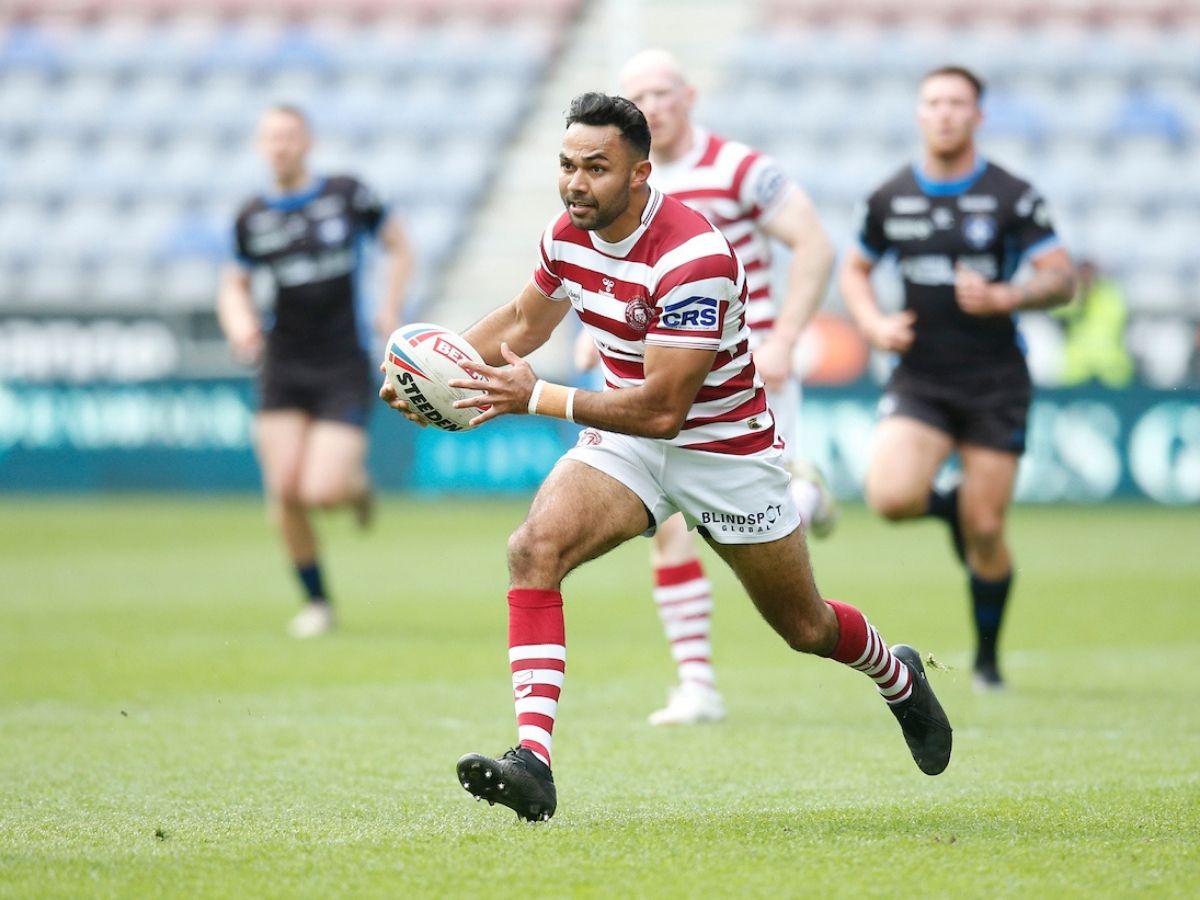 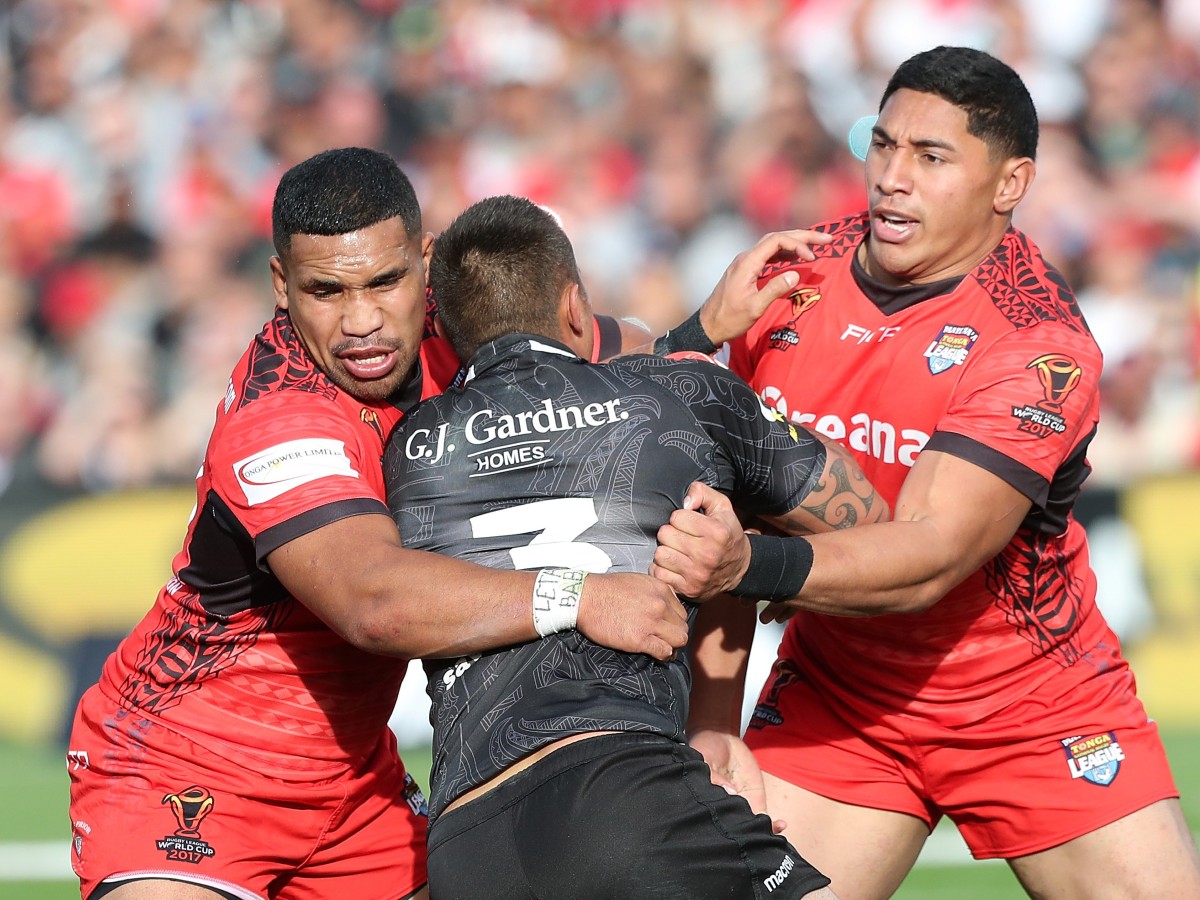 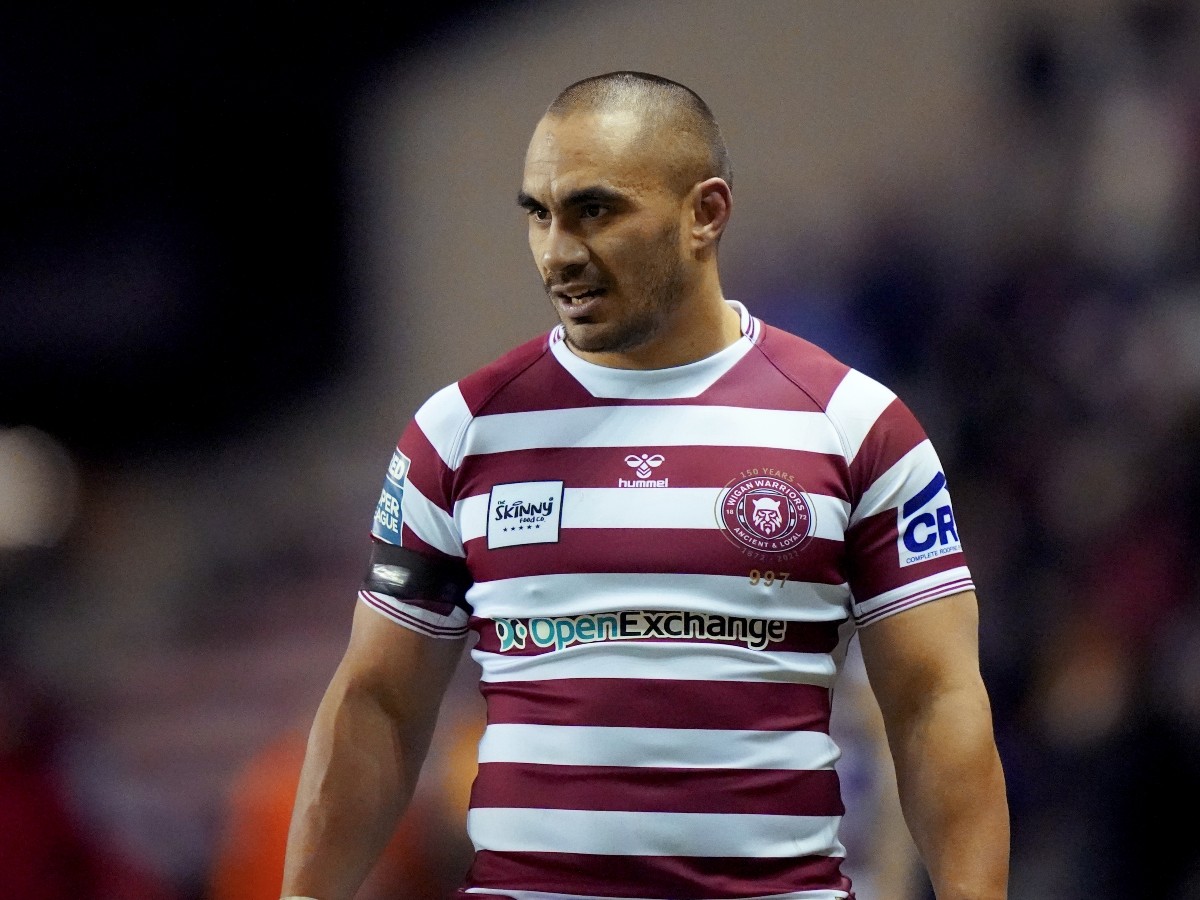 Wigan captain Thomas Leuluai yet to make decision on future 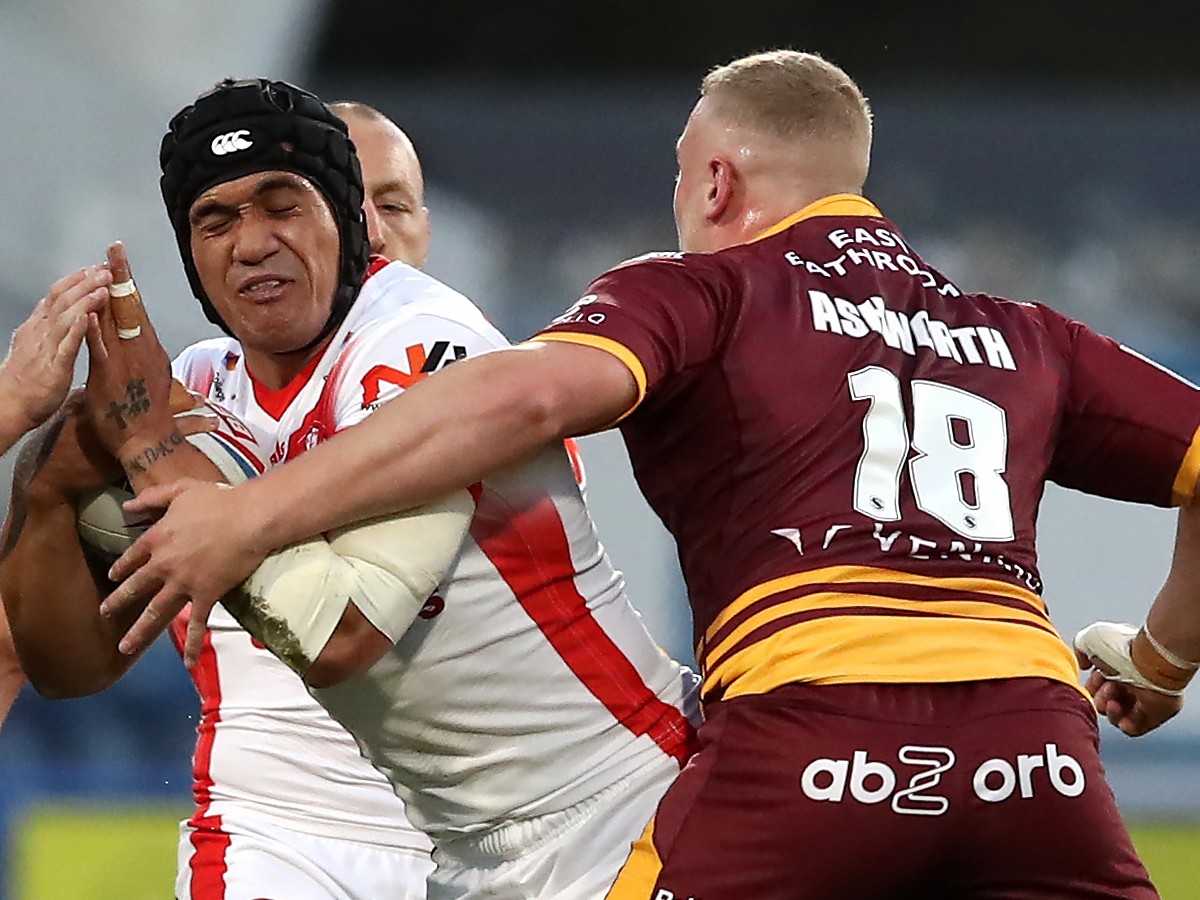