Leeds centre Harry Newman was able to run this week for the first time since his double leg break last season.

The 20-year-old sustained the horrific injury in the Rhinos’ win over Hull KR in September.

Newman, who was named Super League’s Young Player of the Year in 2020, has started running again as he continues his road to recovery.

He said: “I’ve started on the AlterG (anti-gravity treadmill) on Monday. I’m getting a couple of running sessions in now so I’m coming on really fast now.

“I started off on 50% bodyweight on the AlterG on Monday and built it up to 75% yesterday.

“Basically, when you are coming back from an injury you can’t go into it 100% running straight away so the AlterG allows you to take a percentage of your bodyweight away so you can get a pattern in your running again.

“After suffering such a big lower leg injury, running is the next tick really in getting back on the field. We’ve still got a fair way to go, I’ve got to get back running at 100% with speed and agility but its a good tick in the right direction.

“It was weird at first having not run for four and a half months but as I got back into it, it felt good and it felt really good just to be back running again and moving properly.

“Every time we have been to see the specialist it has been good news and touch wood that continues. I go again in three weeks and hopefully there will have been enough healing to start explosive movements. I’ve started running now but I’ve got to get my step back and get that speed again.”

About Drew Darbyshire 8303 Articles
Love Rugby League Deputy Editor. Joined the site ahead of the 2017 World Cup and been a full-time reporter since 2018.
Twitter 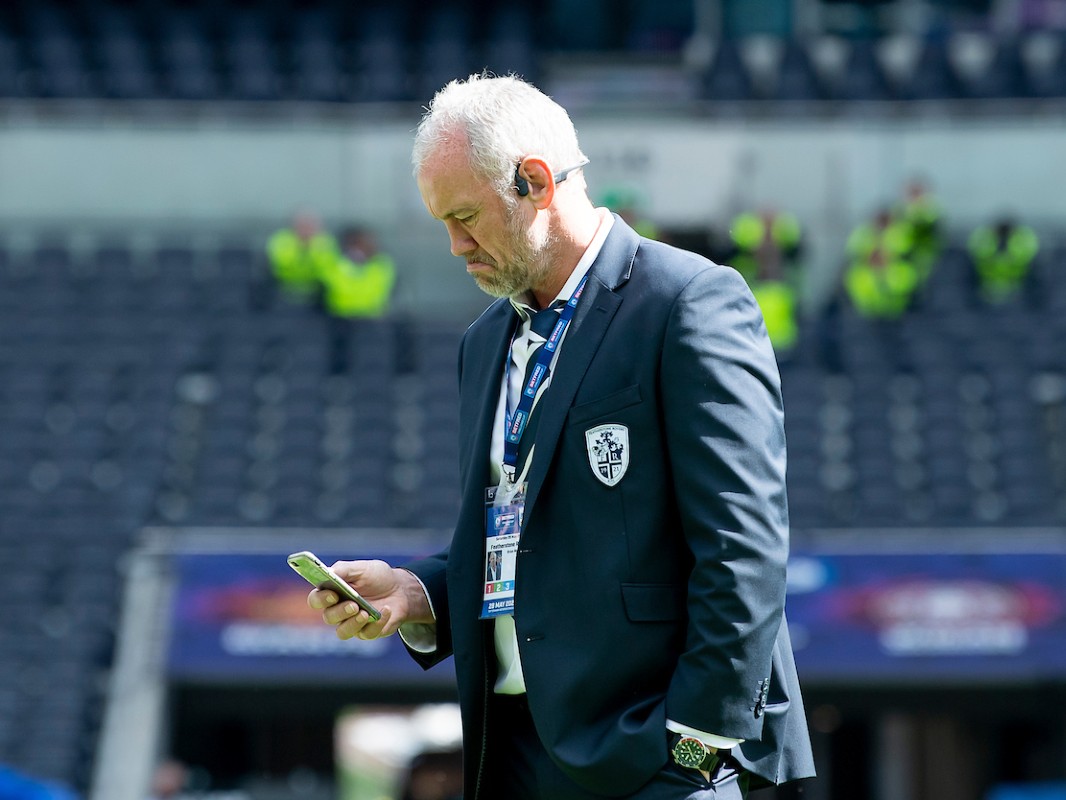 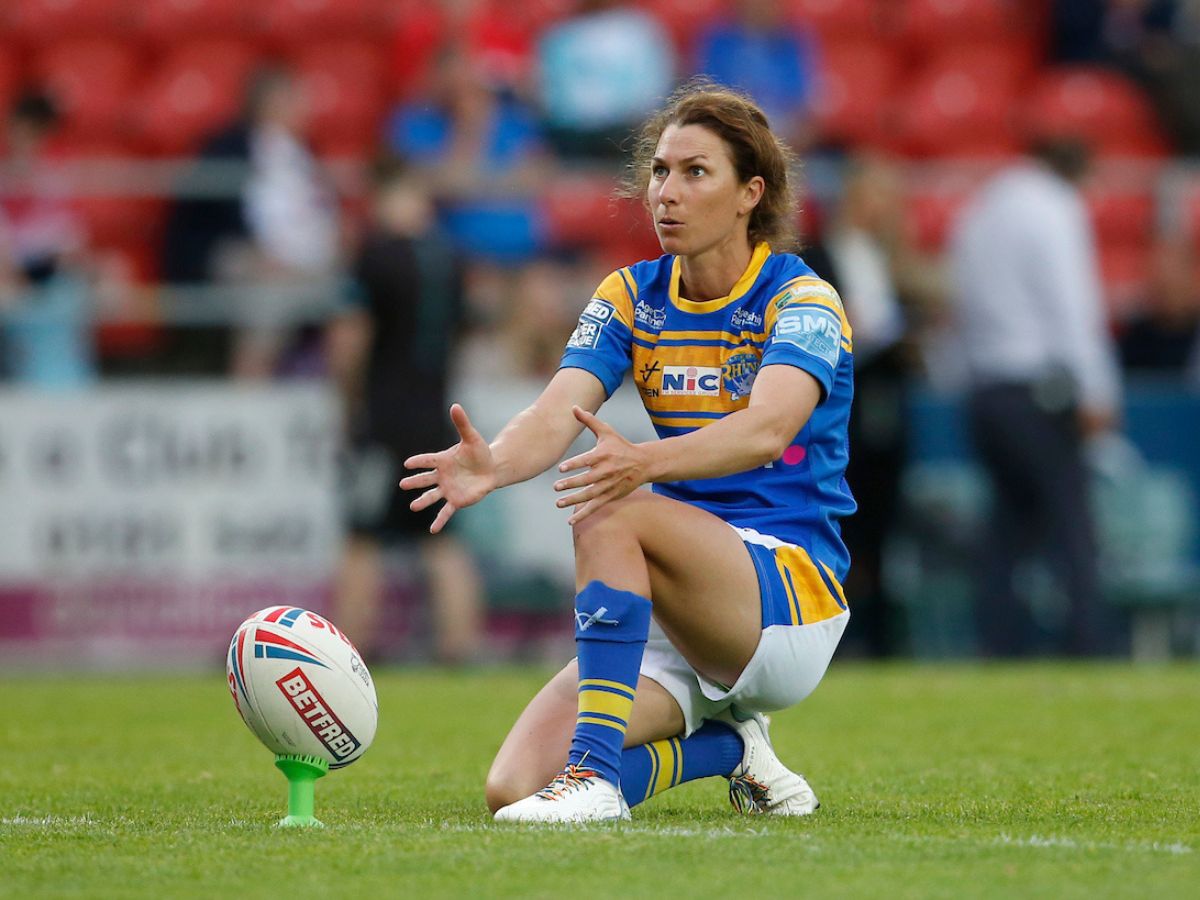 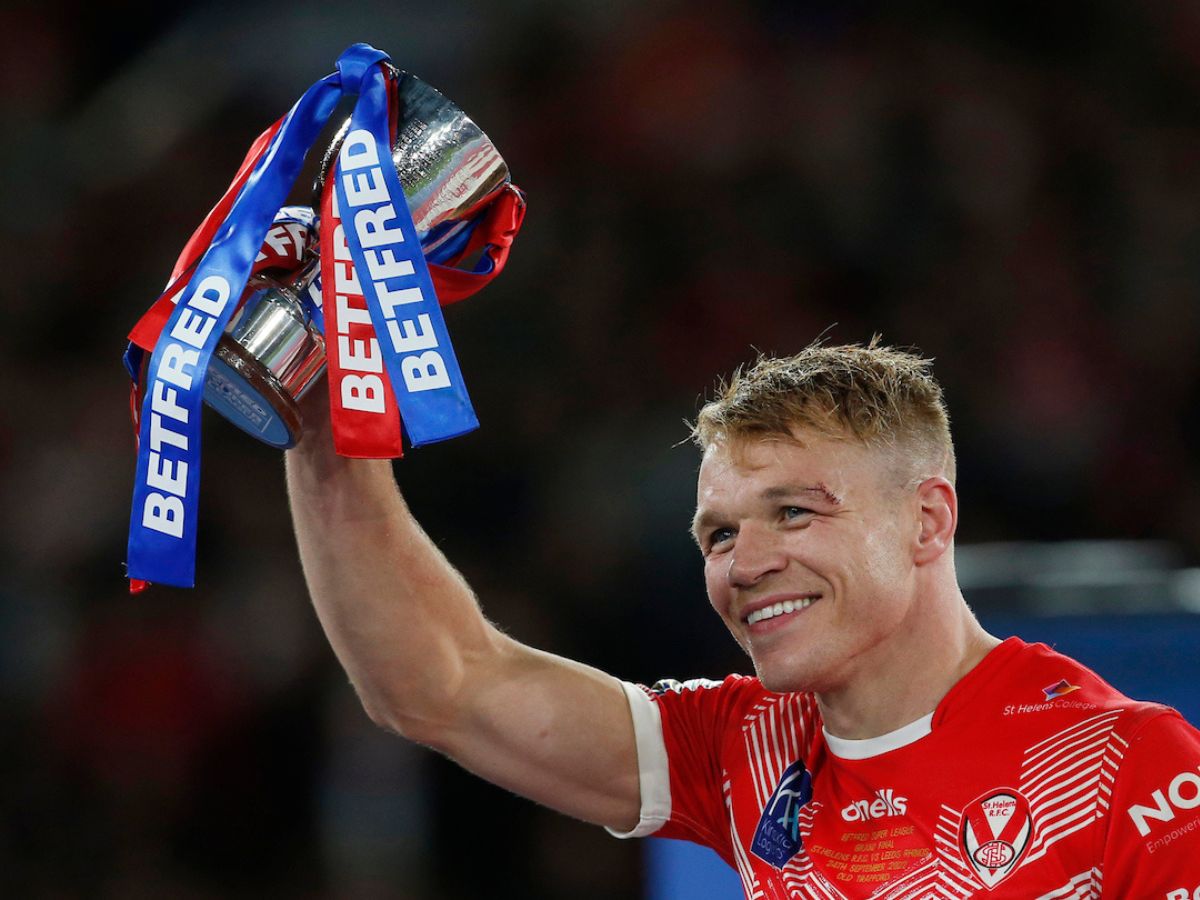