Leeds progressed to the semi-finals of the Challenge Cup with a comfortable 48-18 victory over Hull KR.

It was all Leeds in the first half as Ava Seumanufagai, Ash Handley, Tom Briscoe and Harry Newman all scored tries inside the first 20 minutes to put Richard Agar’s outfit in a comfortable 24-0 lead.

Kruise Leeming went over for the Rhinos just before the break, with Rhyse Martin’s conversion giving his side a 30-0 lead at the break. 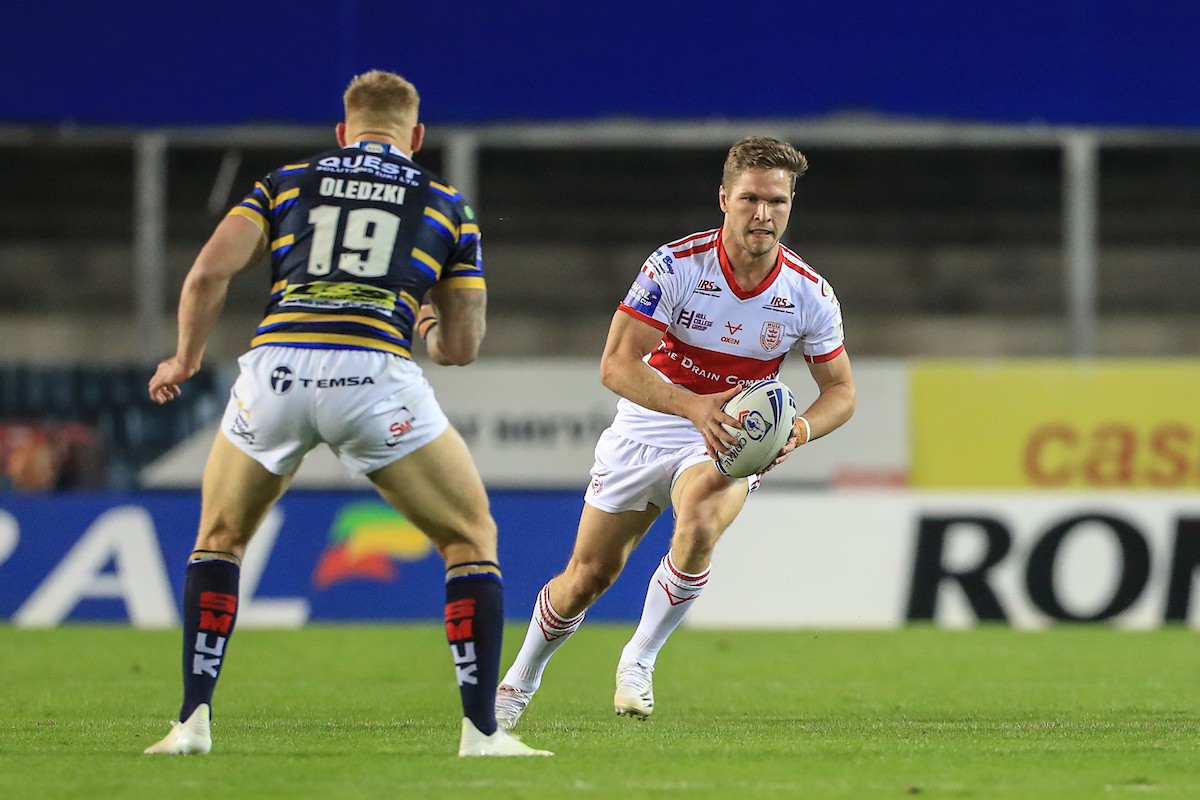 Leeds prop Seumanufagai was sin-binned shortly after the second half restart and Hull KR then pulled one back through Jamie Ellis who converted his own effort.

Leeming got his second of the night in the 53rd minute before Luke Briscoe extended the Rhinos’ lead on the hour mark.

Jez Litten and Ellis then went over for Hull KR but they were still 42-18 behind with eight minutes left on the clock.

Leeds had the last say on the game though as Martin converted his own try to end the night with a tally of 20 points. The Rhinos finished 48-18 winners at the Totally Wicked Stadium. 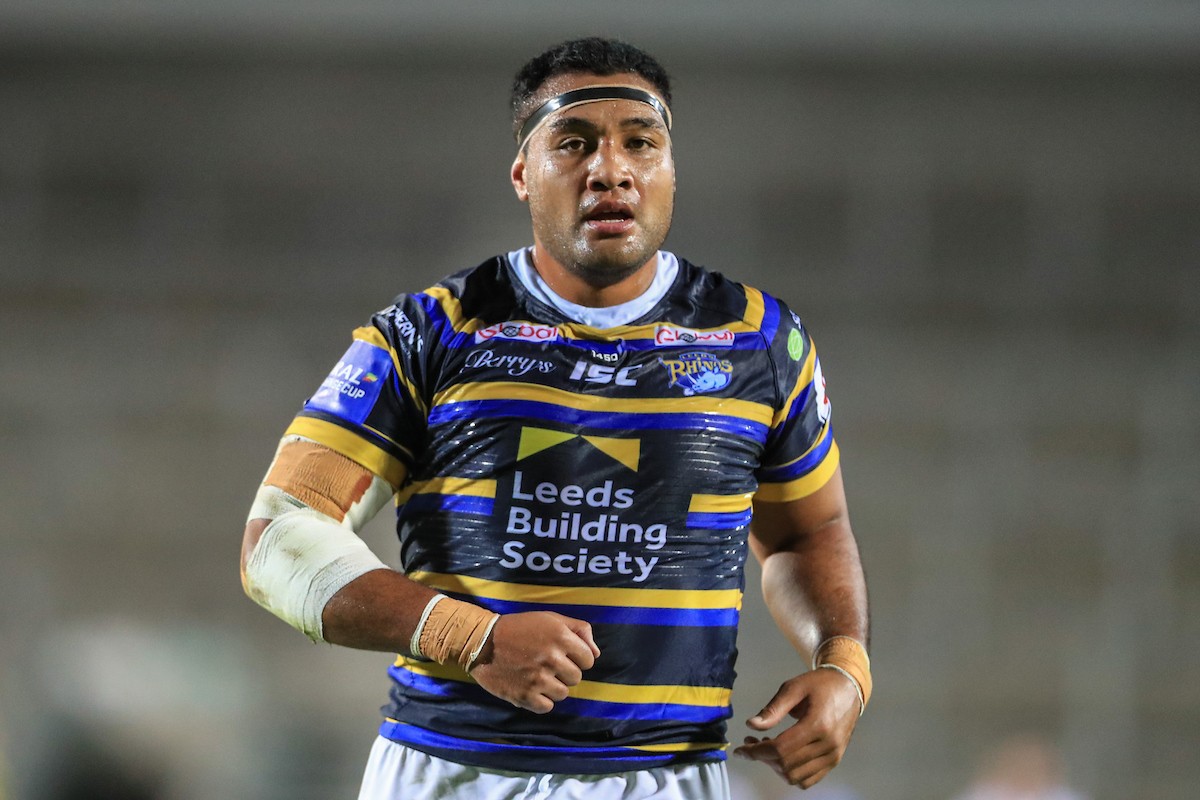