Leeds claimed a 28-24 win over rivals Castleford in a thriller at Emerald Headingley.

The Tigers were dealt a blow on the half hour mark as back-rower Oliver Holmes was sent off following an altercation with Rhinos full-back Richie Myler.

Luke Gale went over for Leeds in the 37th minute before Greg Eden scored for Castleford just moments later. The score was tied at 12-12 at the break. 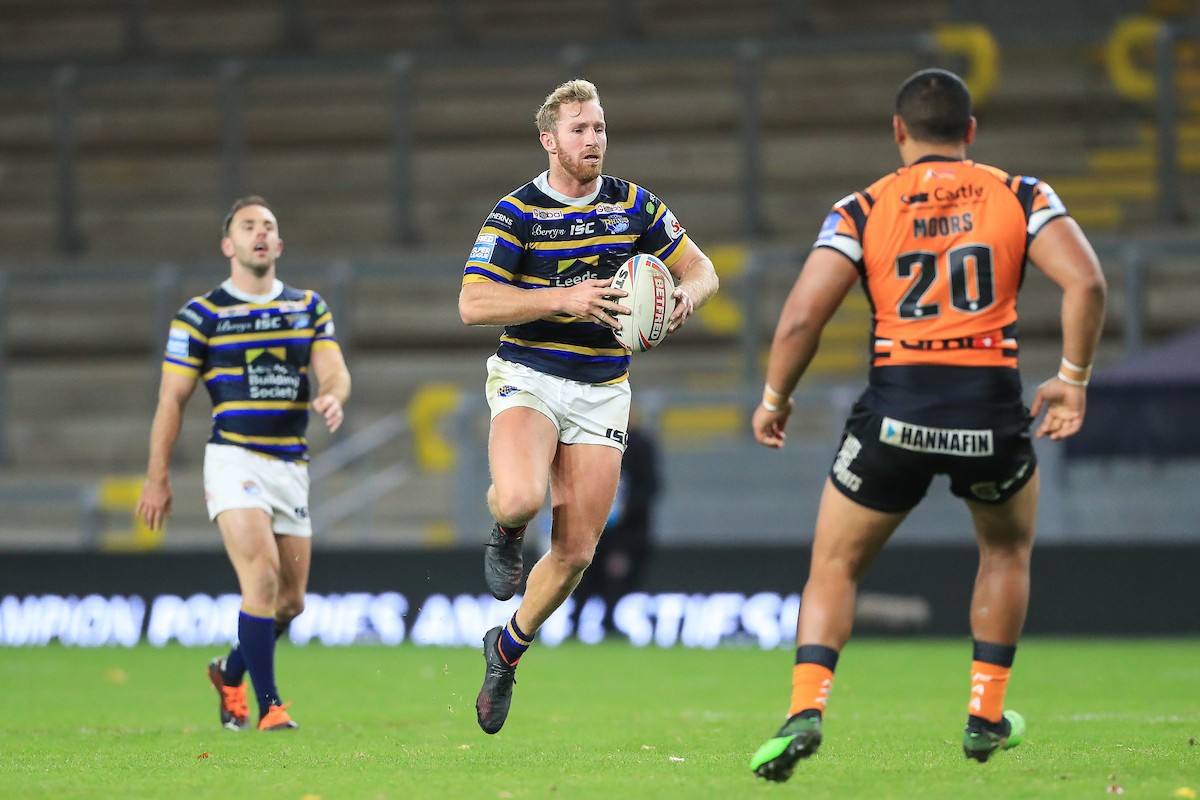 Eden got his second shortly after the second half restart before Leeds scored through centre Liam Sutcliffe.

Tom Briscoe and Rhyse Martin then scored to put Richard Agar’s side 28-18 in front after 74 minutes.

Castleford set up a nervy finish though as Cheyse Blair was awarded a penalty try, which Danny Richardson converted. The Rhinos managed to hang on for a 28-24 victory at Emerald Headingley. 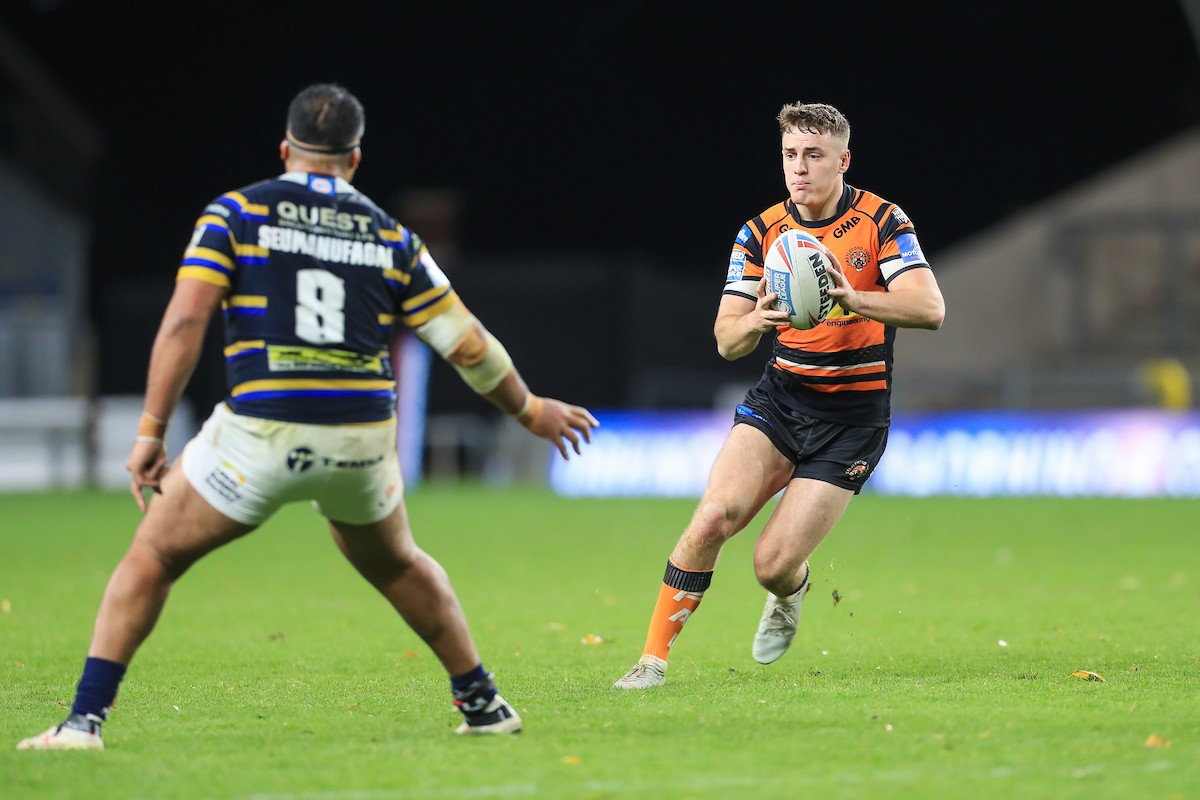