Wales legend Lee Briers says representing his heritage was one of the best experiences he had in his rugby league career.

Briers, who became a household name at Warrington, won 23 caps for Wales. He played for Wales in the 2000 World Cup alongside the likes of Keiron Cunningham, Iestyn Harris and John Devereux.

Speaking to Love Rugby League, Briers said: “Playing for Wales is one of the best times I’ve had in rugby league.

“I was super proud to play for Wales.

“We’ve got two clubs there now in West Wales (Raiders) and North Wales (Crusaders). I think we’ve had a couple of opportunities to really nail it down and for whatever reason to make a really strong team down there, its failed.

“But fair play to West Wales and North Wales, they keep sticking at it and who knows? You’ve got to start somewhere so they’ve just got to keep building and building. Rome wasn’t built in a day so lets stick with it and in time one of those two teams could have a stronghold in Super League.”

Briers started his career at hometown club St Helens and enjoyed a spell in France with Carcassonne. He made the move across the north west to Warrington in 1998.

In his time with the Wolves, Briers scored more than 2,500 points in 425 appearances. In addition, he won two Challenge Cups.

Lee Briers: My time in Carcassonne was the making of me 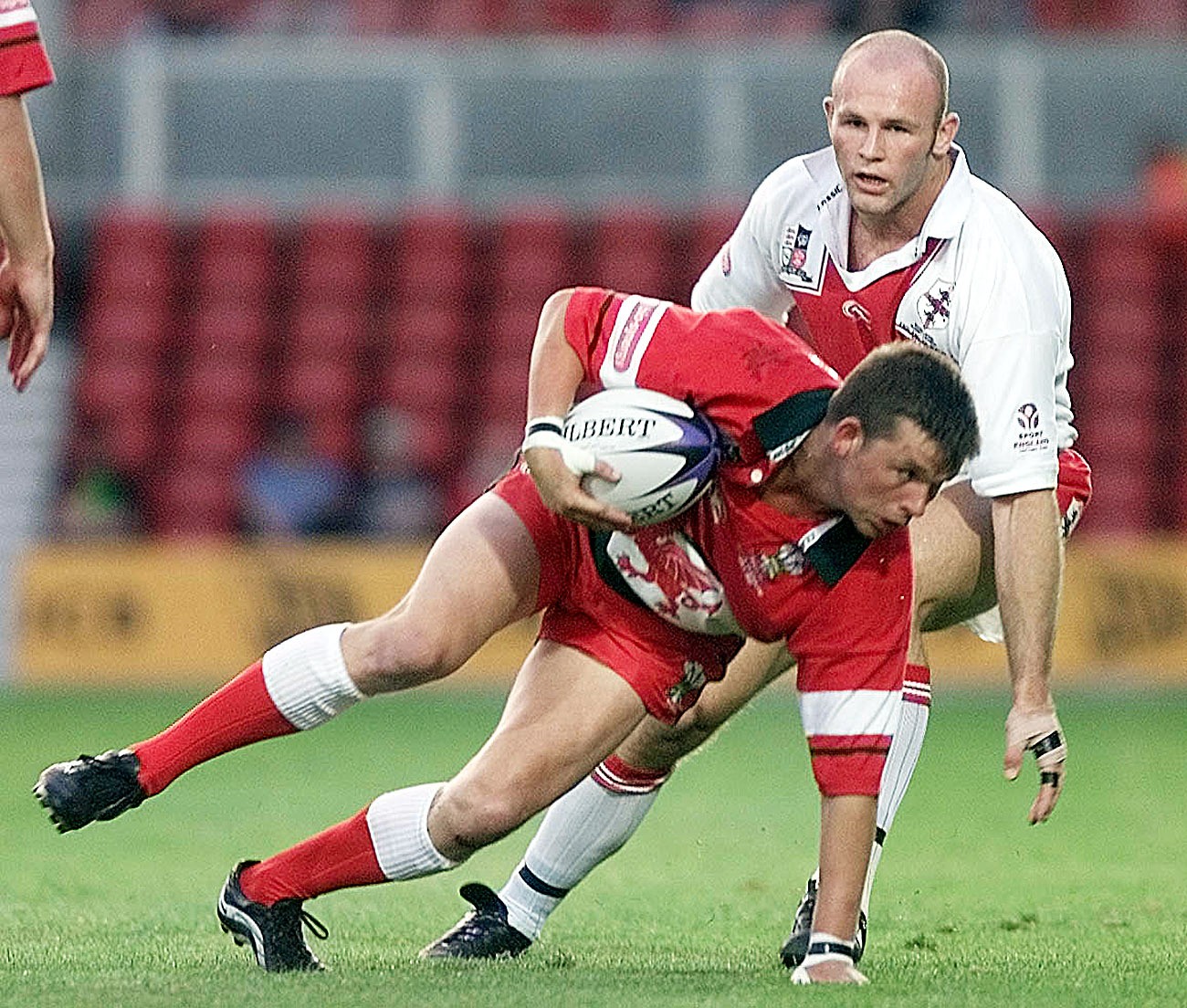 Briers said his three-month loan spell with French Elite 1 Championship club Carcassonne was the making of him as a professional rugby league player.

The former half-back looks back on his spell with the Canaries with the fondest of memories. He even thought about having one final season there before injury cut his career short.

He added: “It was the making of me because I had to really grow up. It toughened me up and I would definitely recommend to players to go out there and experience it.

“It was really professional over there and I cannot speak highly enough of them. The chairman and his wife used to come to our apartment every week. They filled our fridge with food, they gave us vouchers for food places and they gave us everything. They looked after us and to this day I still watch them and follow them closely.

“When we went to Catalans some fans from Carcassonne came down and met me and presented me with a Carcassonne shirt with ‘Briers 6’ on the back. I’ve got really fond memories.

“I’ve been back to Carcassonne a few times. I played there with Warrington and Wales and it is a club that will always have a place in my heart.

“Before I retired through injury, I wouldn’t have minded going back and having one last season playing there and finishing there. Maybe one day I’ll coach there, you never know.”

READ MORE: Wigan role “what dreams are made of” says Lee Briers