Wigan are “very lucky” to have secured the services of Lee Briers as assistant coach, according to captain Tommy Leuluai. (Wigan Today)

Leuluai told Wigan Today: “I knew he would be sound, but I’ve been very impressed with what he’s brought. I’ve played against him for a long time and he’s a real thinker. As much as we can pick up from him the better. We’re very lucky.”

He told the Warrington Guardian: “There’s a big market opportunity there with a 1 million-plus population and some blue-chip companies. With two French teams in the competition, could that drive a French TV deal? Possibly. There are some opportunities there that the game needs to seek.” 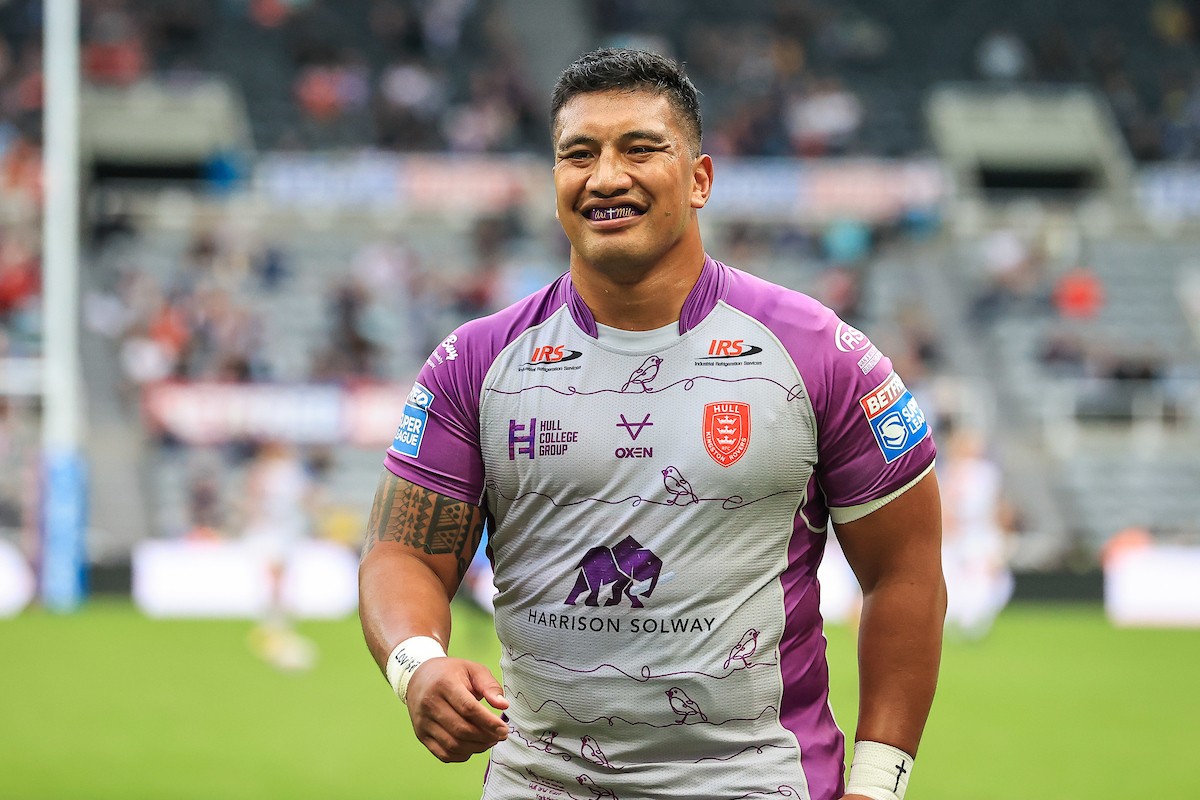 Tonga international Albert Vete has opened up on Hull KR challenges as he outlines why 2022 will be better. (Hull Daily Mail)

He told Hull Daily Mail: “I want to start as many games as I can and get us into a big roll. I want to make a real impact for our team. I’ve had a taste of what it’s like this year.”

From Sao Paulo to Wigan

There is a nice feel-good piece in the Mirror on the remarkable story of Wigan’s Brazilian forward Ramon Silva.

Silva told the Mirror: “I didn’t start rugby until I was about 16. I always did martial arts – my dad is a black belt in Jiu-jitsu and has travelled all around the world coaching.”

Huddersfield and Ireland forward Ollie Roberts is hoping to have a good year for club and country. (The Yorkshire Post)

Roberts told The Yorkshire Post: ““I’ll be 27 on Christmas Eve and I should be coming into my prime now. And there’s a World Cup at the end of next year so I need to be pushing on and playing well for my club.”

SET OF SIX: with Ollie Roberts: Playing against Iafeta Paleaaesina in Under-20s was the worst!

Andre Savelio on why he extended Hull stay

The Combined Nations All Stars representative signed a new two-year deal with the club last month. He told Hull Daily Mail: “I wasn’t worried about my future here, I wanted to stay here. I had other offers from good clubs and I had interest but I didn’t want to go. I like the team and I wanted to stay at Hull.”

READ MORE: Lee Briers: My time in Carcassonne was the making of me