Mitchell Moses put in a man of the match performance to help Lebanon beat Ireland 32-14 in a game that is crucial to their hopes of reaching the quarter-finals.

If Michael Cheika’s side beat Jamaica next week, then they will qualify for the quarter-finals, which will likely be against reigning champions Australia.

Ireland, meanwhile, would have to beat New Zealand in Leeds on Friday if they are to progress through the groups.

It was a fiery start to the game, with both teams playing with plenty of passion and pride. Lebanon took the lead in the 16th minute thanks to a penalty goal from Mitchell Moses.

The Cedars gained momentum in the game midway through the first half. Reece Robinson scored the game’s first try in the 22nd minute.

Lebanon scored quick-fire tries through Jacob Kiraz and Brandon Morkos to take a 20-0 lead after half an hour in Leigh.

Ireland pulled one back in the 37th minute thanks to winger Louis Senior who produced a fine finish in the corner.

Tempers flared towards the end of the first half, resulting in Ireland’s Robbie Mulhern and Lebanon’s Jalal Bazzaz being sin-binned. The Cedars took a 20-4 lead into the break. 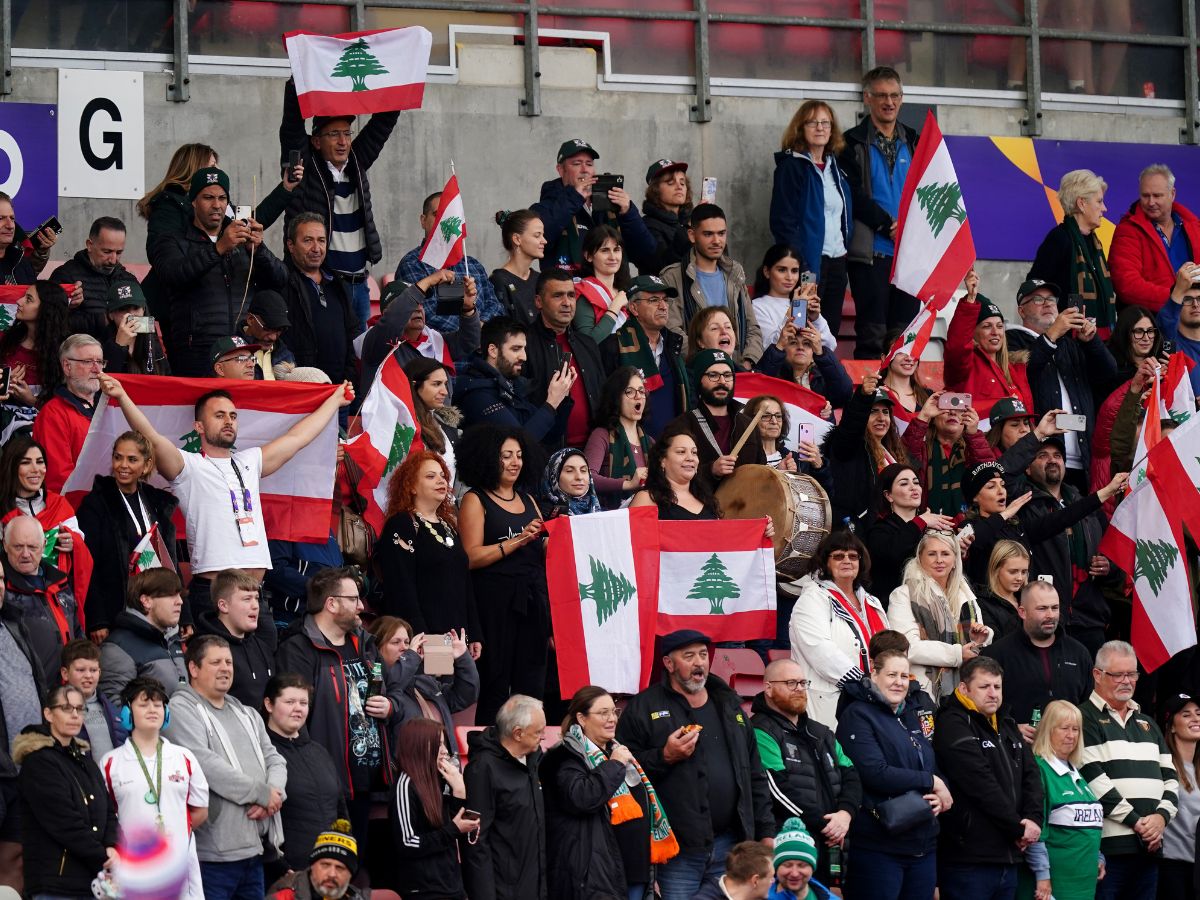 Ireland came out firing in the second half, with Louis Senior getting his second of the afternoon to reduce the deficit to 10 points.

The Wolfhounds were dealt a blow in the 70th minute when prop Liam Byrne was sin-binned for a late hit on Moses. As a result, Moses then added a penalty goal.

Lebanon were dealt a blow late on when full-back Kiraz left the field for a head injury assessment.

Ireland scored a consolation try late on through Ed Chamberlain. It was Lebanon who finished 32-14 winners in Leigh.

About Drew Darbyshire 8526 Articles
Love Rugby League Deputy Editor. Joined the site ahead of the 2017 World Cup and been a full-time reporter since 2018.
Twitter