Mitchell, 22, had been locked in a drawn out saga over his future having demanded more money than what the Roosters were offering, leading to the club allowing him to seek a move elsewhere. 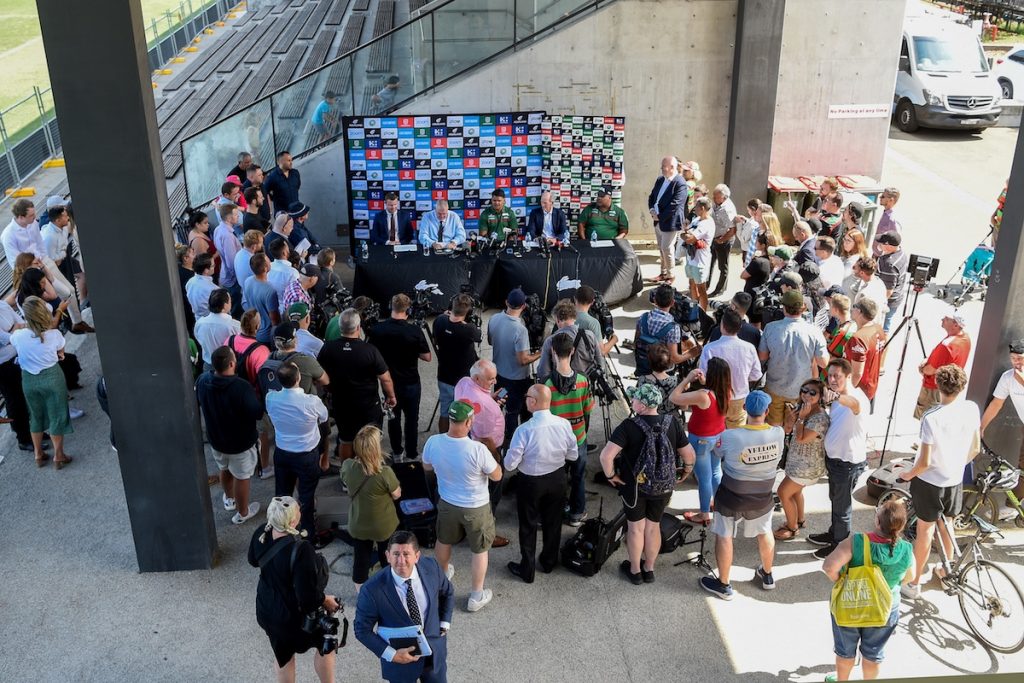 After 65 tries in 97 appearances for the Roosters, including two Premierships and the World Club Challenge, Mitchell has made the move to South Sydney, having previously been linked with North Queensland, Canterbury and Wests.

Those figures pale in to insignificance when compared to the biggest signing of the off-season, which saw new Super League club Toronto Wolfpack land All Blacks World Cup winner and two-time NRL champion Sonny Bill Williams on a deal worth an eye-watering £7.8m over two years.