The dual-code international, who has joined the Rhinos on a two-year contract, was left out of Saturday’s opening Super League game against Wakefield and coach Richard Agar says he is unlikely to play against Castleford in Friday’s round two game at St Helens.

That could pave the way for Eastmond to make his eagerly-anticipated return against Saints in the televised third-round tie at the Totally Wicked Stadium on Saturday week.

“It’s unlikely he’ll play this week so potentially his debut could be against Saints the week after,” Agar said at his weekly press conference.

“We’ll see how he goes, we’re not going to tempt fate. We’ll play it week by week.

“We signed him for the long term not for the next month and, while his debut is highly anticipated and the spotlight will be on him, we want to make sure when that moment comes he is as well appeared as he can be. 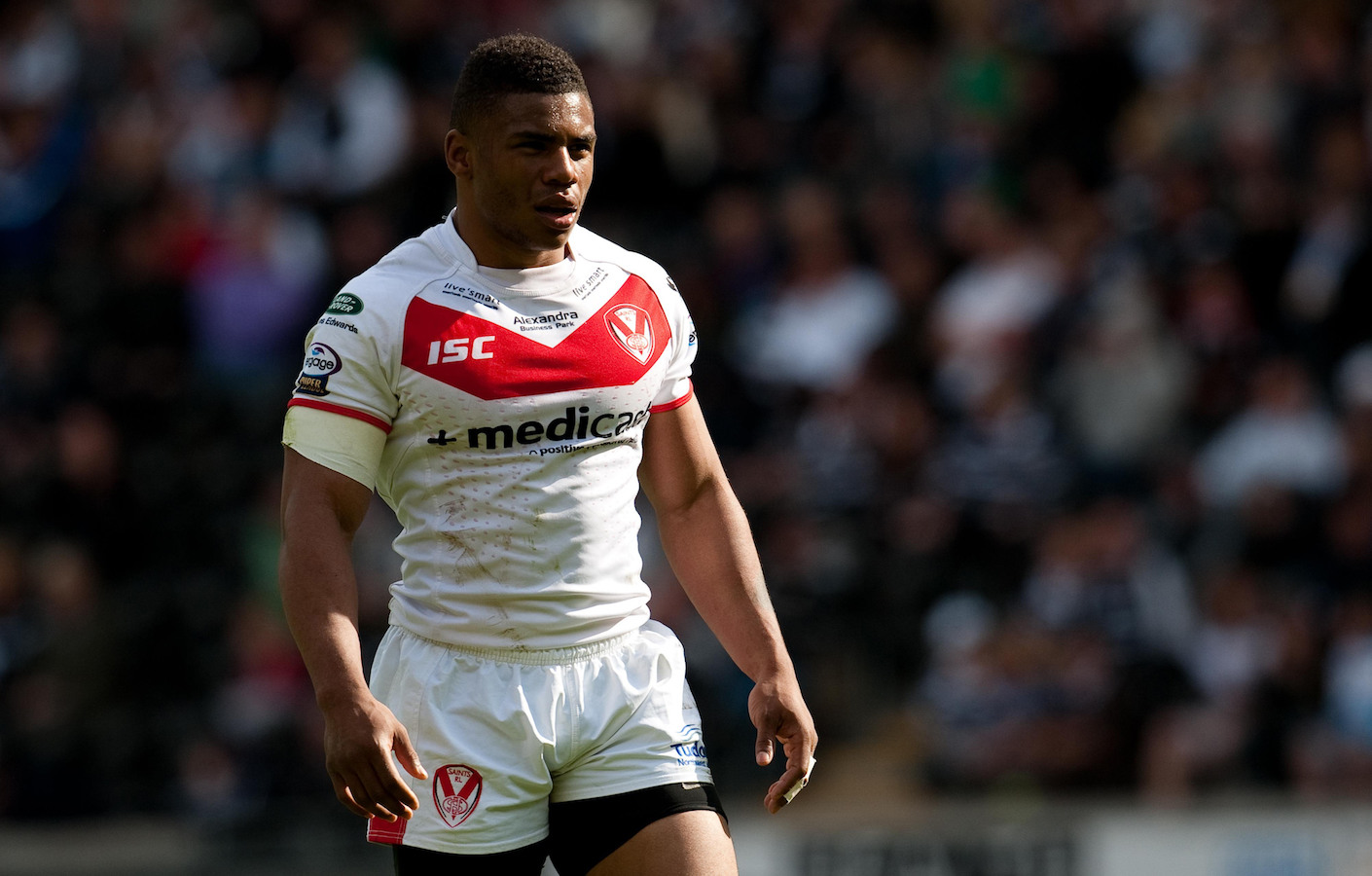 “Of course we want to see him play but there are a few more boxes for him to tick.

“He’s making progress physically and his knowledge of what we do is progressing all the time. We’re just waiting for that right time. We don’t want to put him in under done or under-cooked.”

The 31-year-old Eastmond scored all of Saints’ 10 points in their 2009 Grand Final defeat by Leeds at Old Trafford before moving into rugby union, where he played for Bath, Wasps, Leicester and England.