Kalyn Ponga and David Fifita have been named in the Australia squad for the World Cup Nines this autumn.

About Drew Darbyshire 8510 Articles
Love Rugby League Deputy Editor. Joined the site ahead of the 2017 World Cup and been a full-time reporter since 2018.
Twitter 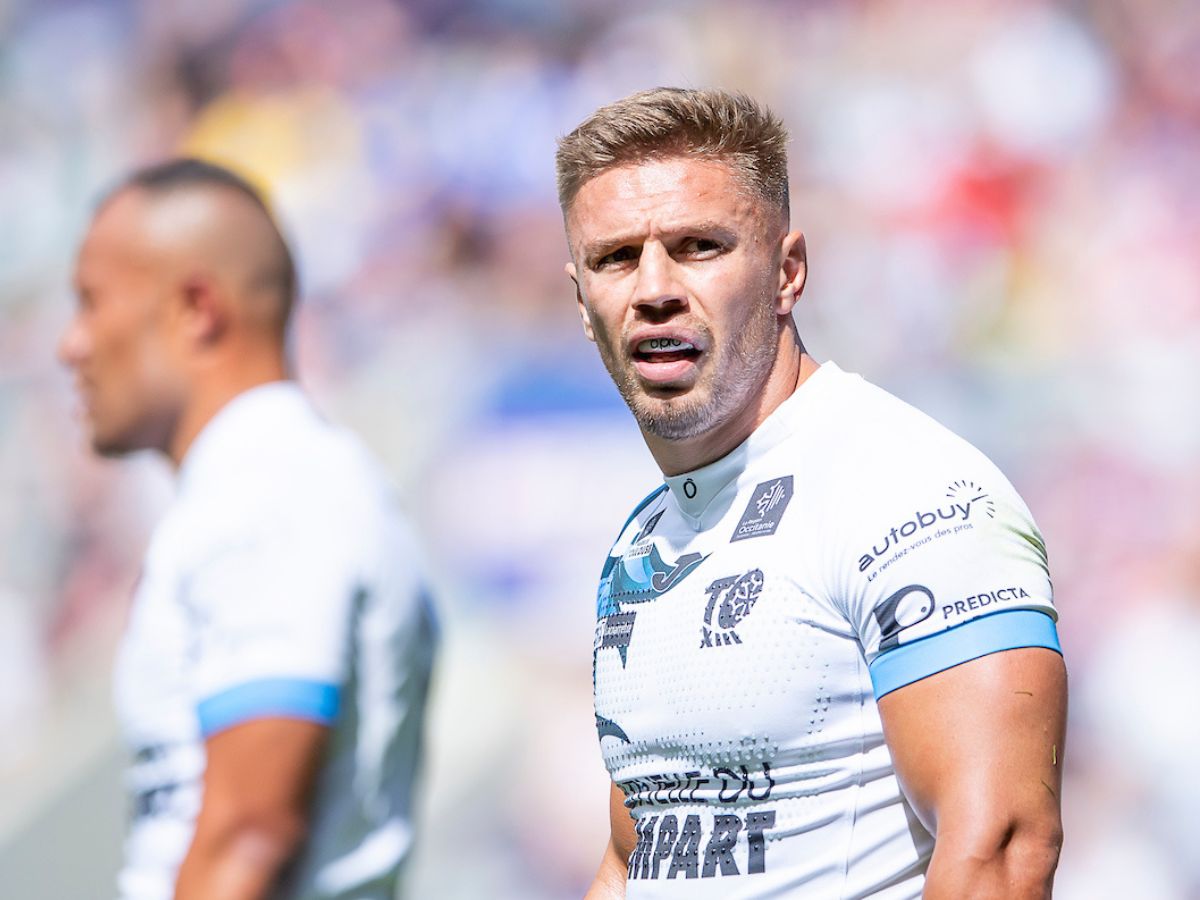 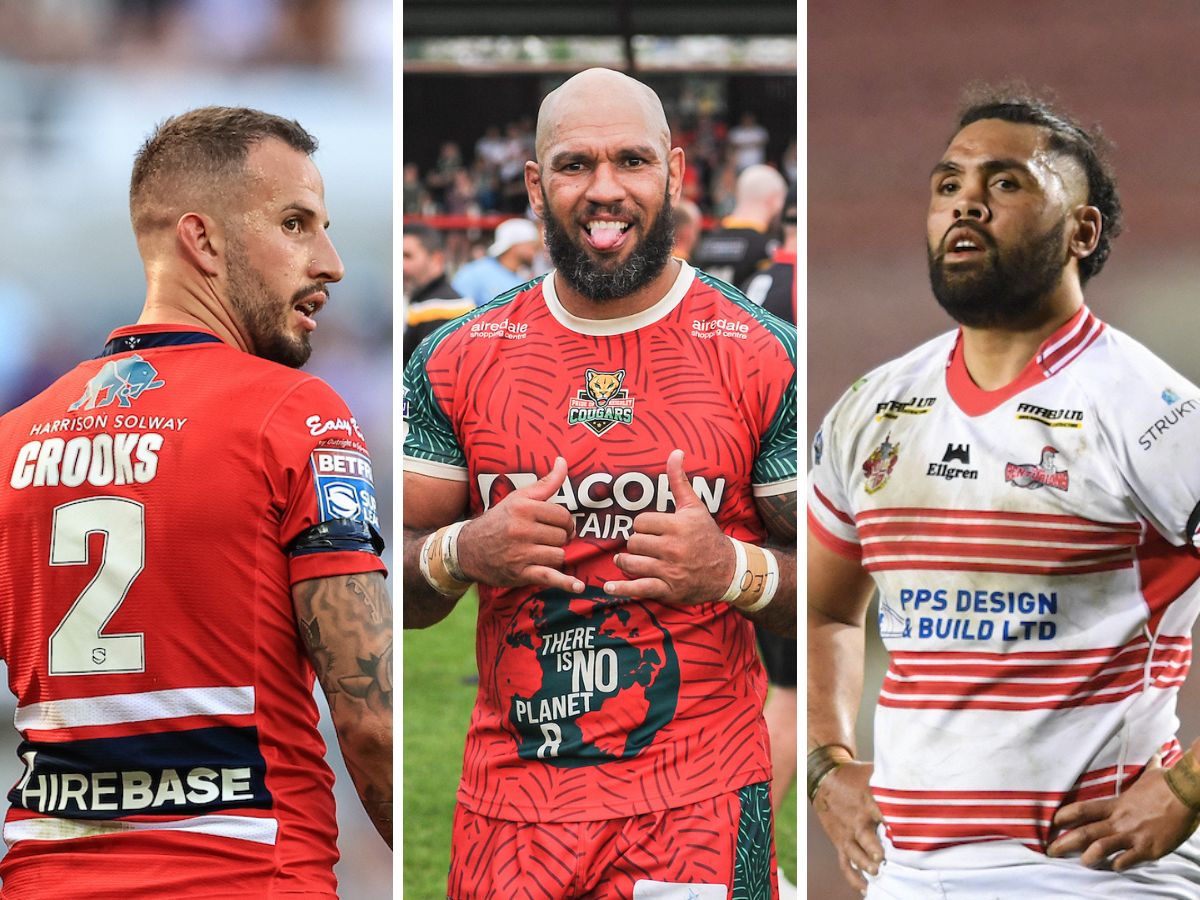 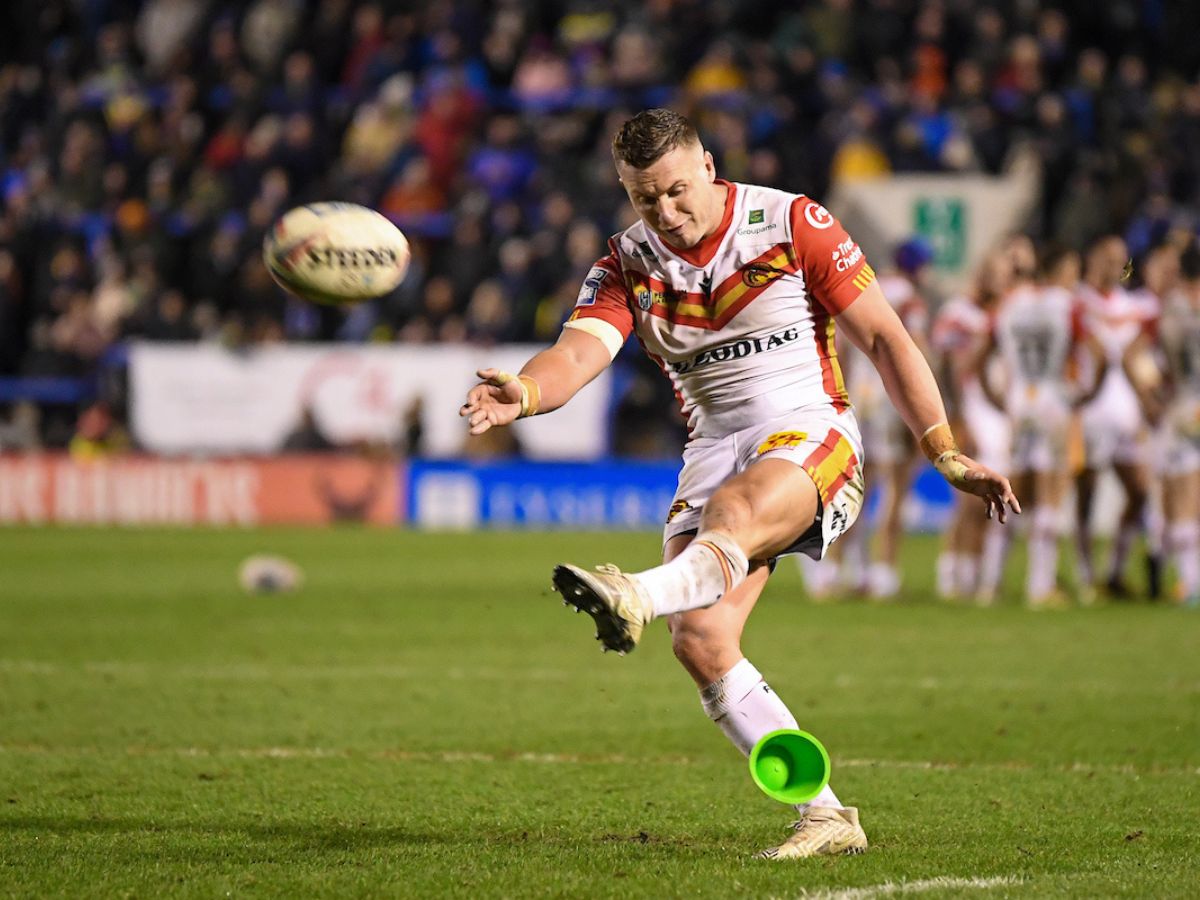 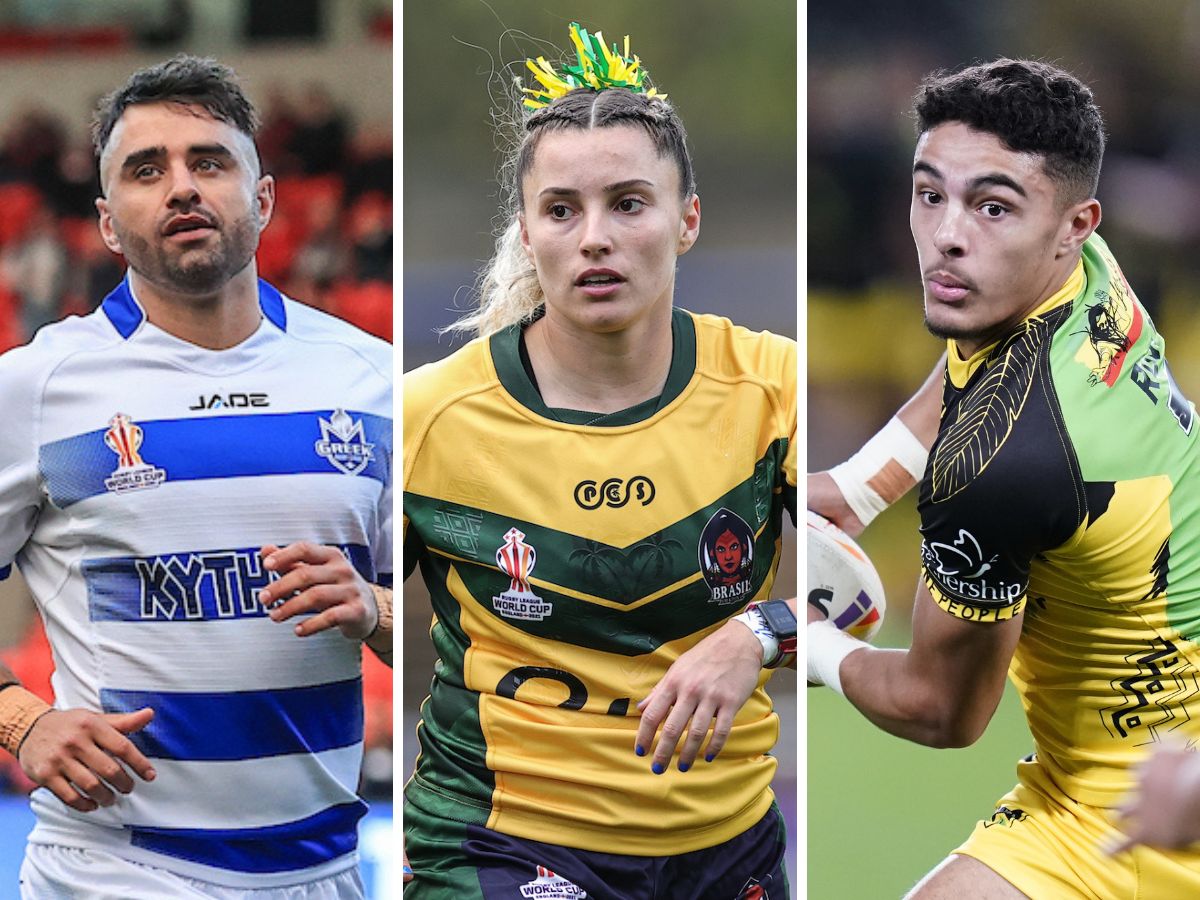