Salford star Junior Sa’u would like to see the Exiles brought back into the game and believes it would be good for the England national side.

The Exiles were a side that were made up of Australian, New Zealand and Pacific Island players contracted to Super League clubs.

It was founded in 2011 and they played England in mid-season Tests, but the concept was scrapped just two years later due to decreased attendances.

“I’d love for it to be brought back,” Sa’u told loverugbyleague.com.

“I’d love to see it come back. When I first came over here, I thought I was going to be in one but they pulled it. I reckon it’d be awesome now.

“I reckon a few of the Salford boys could put their hand up to be in the team. It would be a blessing for me to be included and a new experience for me, but we will see if they bring it back and we’ll go from there.” 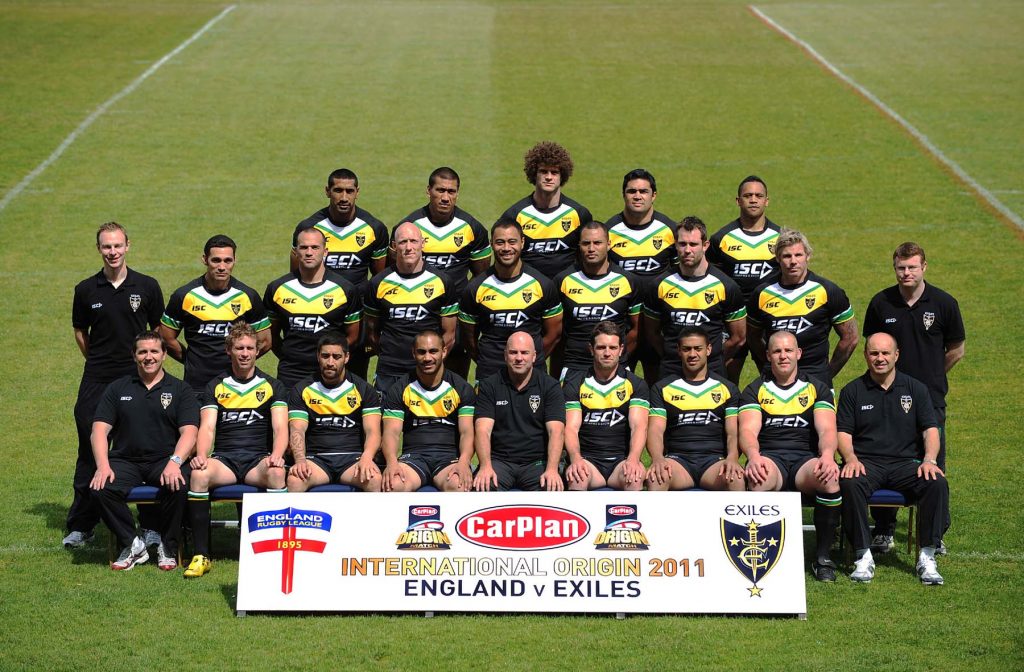 The Exiles played England four times between 2011-13, with the Exiles winning two of them.

And Sa’u believes the Exiles would help improve Wayne Bennett’s England side.

“It gives England a good hit out as well,” the Samoa international added. “I reckon the more internationals they have, the better they can play as a team.

“How are you going to find that combination with each other for like three tests? If you can have tests throughout the year, they will be better for it.

“The good thing about the NRL is that they’ve got State of Origin, so that improves the Australia team. Even look at the Australia-New Zealand Anzac Tests, they are great, and I think the Exiles would be awesome to have back.

“It would be good for rugby league over here, for both the England boys and overseas boys.”

Here’s how the Exiles could look if they were to reform in 2019.