England star Jodie Cunningham believes a move towards professionalism would give players “the time and resource” to further bridge the gap to the likes of New Zealand and Australia.

Despite not having a single pro player among their ranks, England went toe-to-toe with the Kiwi Ferns in the first half of their World Cup semi-final on Monday night.

Ultimately, the three-time world champions tightened the screw after the restart and powered to a 20-6 victory. However, Cunningham believes her side had enough tools to pick up their first-ever World Cup win over the Kiwi Ferns.

When asked about the impact of potentially turning pro, the St Helens ace said: “I don’t like to harp on about it too much because we’ve done so much work without being professional.

“I still think we had the ability to do it without that. But you can’t avoid the difference it would make if we were semi-professional or professional players. We’d then have the time, have the resource to be able to invest.

“That has to be where the sport gets to. How long that will take, I don’t know. It’s got to be done in the right way. It’s definitely got to be in a sustainable way.

“But hopefully that’s the journey we’re going on. People see the potential of what we can do without being professional, imagine how good we could be with it.”

Leeds Rhinos recently became the first Women’s Super League side to announce they will award win bonus and incremental payments to their players from 2023.

“That was a really positive step, obviously we were together as a group when that came out,” said Cunningham.

“That’s a great step for the Women’s Super League. That’s where it needs to start. Hopefully other clubs get on board and that’s the first start of it and then it will build from there.”

Jodie Cunningham: England stars would “kill it” in the NRLW

Cunningham also revealed she wouldn’t blame other England players for trying their luck in the lucrative Australian-based NRLW. Conversely, she doesn’t want to see the WSL lose any of the top talent.

The 30-year-old said: “There’s definitely talent across Women’s Super League, across this England squad that I believe would kill it the women’s NRL.

“I don’t want to lose any players to the NRL, but equally, it’s a great competition that they’ve got out there and I wouldn’t blame anyone who did make that decision to go out and challenge themselves.

Over 7k in attendance at York

Despite the agony of a world cup defeat, Cunningham was delighted to see over 7,000 turn out for the fixture.

“Yeah, that’s probably the only consolation for us,” she said. “The sport will be in a better place for what we’ve done, for what the whole tournament has done. New Zealand and Australia, they will have inspired young girls over here as well. I’m sure there will be younger girls in the crowd who have been inspired that will go on to beat the Aussies and the Kiwis.

“This squad has the ability to do that in a few years as well. That to us is a big part of what we wanted to achieve in this World Cup.

“We obviously wanted to win it, but we wanted to make sure we put the sport and women’s rugby league in a better place. I wholeheartedly believe we’ve done that as a group. You couldn’t have asked any more of this group.”

Jamaica keen on setting up a women’s rugby league team

Is turning professional the way forward for women’s rugby league in England? 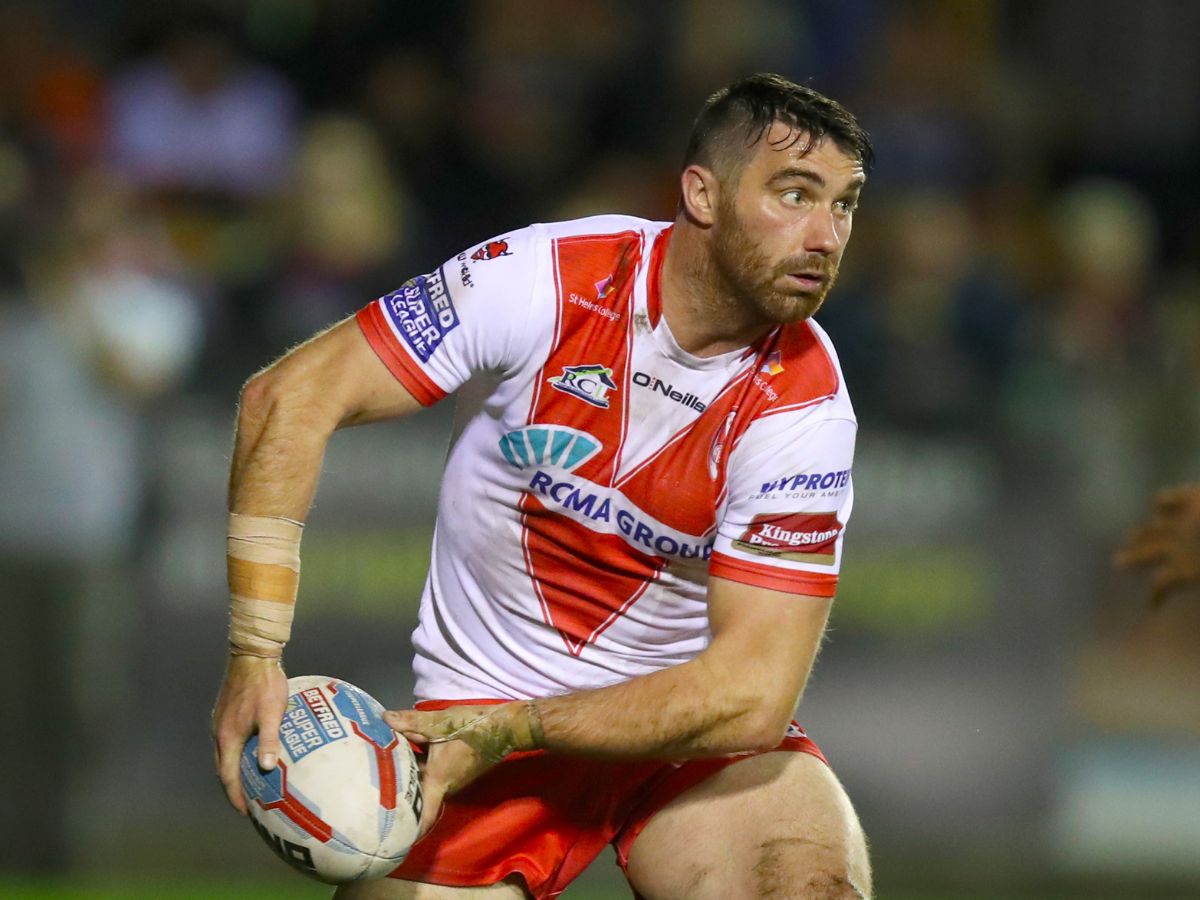