Oldham have signed veteran prop Jode Sheriffe on a one-year deal from Dewsbury.

The 33-year-old has previously played for Halifax, Bradford, Keighley and Dewsbury. He has earned six caps for Jamaica on the international stage.

Sheriffe replaces Scott Law at the Roughyeds, who announced his retirement at the end of last season.

Oldham coach Matt Diskin said: “We needed a big, craggy prop in the middle, especially so since Scott Law headed off to Australia.

“Like Scott, Jode has been around a long time and he knows the game inside out. We’ve done well to get him because there aren’t a lot of players about who fit into that mould.

“He’s passionate about the game and he’s the sort of personality who will be good for us around the club and in the dressing room as well as on the pitch.”

Bradford hang on to Liam Kirk

About Drew Darbyshire 8290 Articles
Love Rugby League Deputy Editor. Joined the site ahead of the 2017 World Cup and been a full-time reporter since 2018.
Twitter 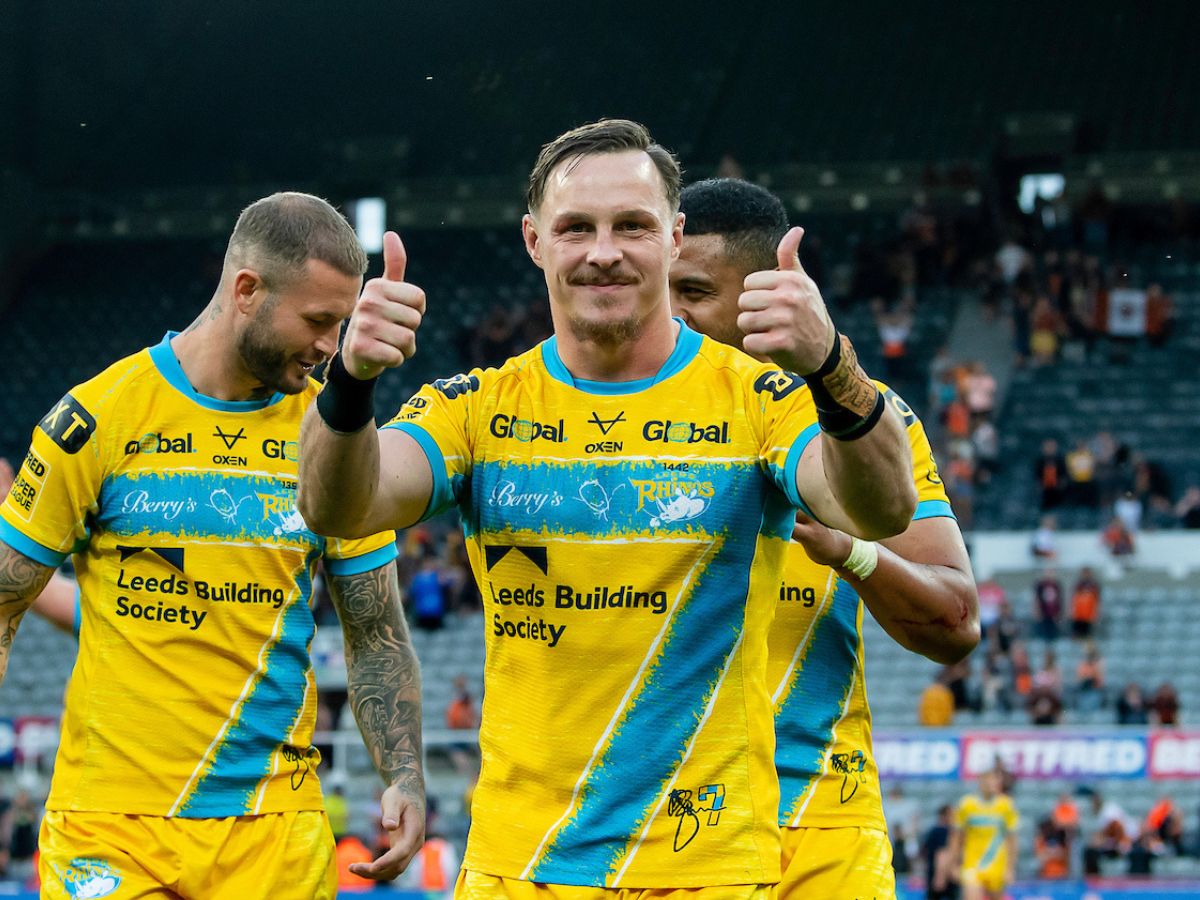 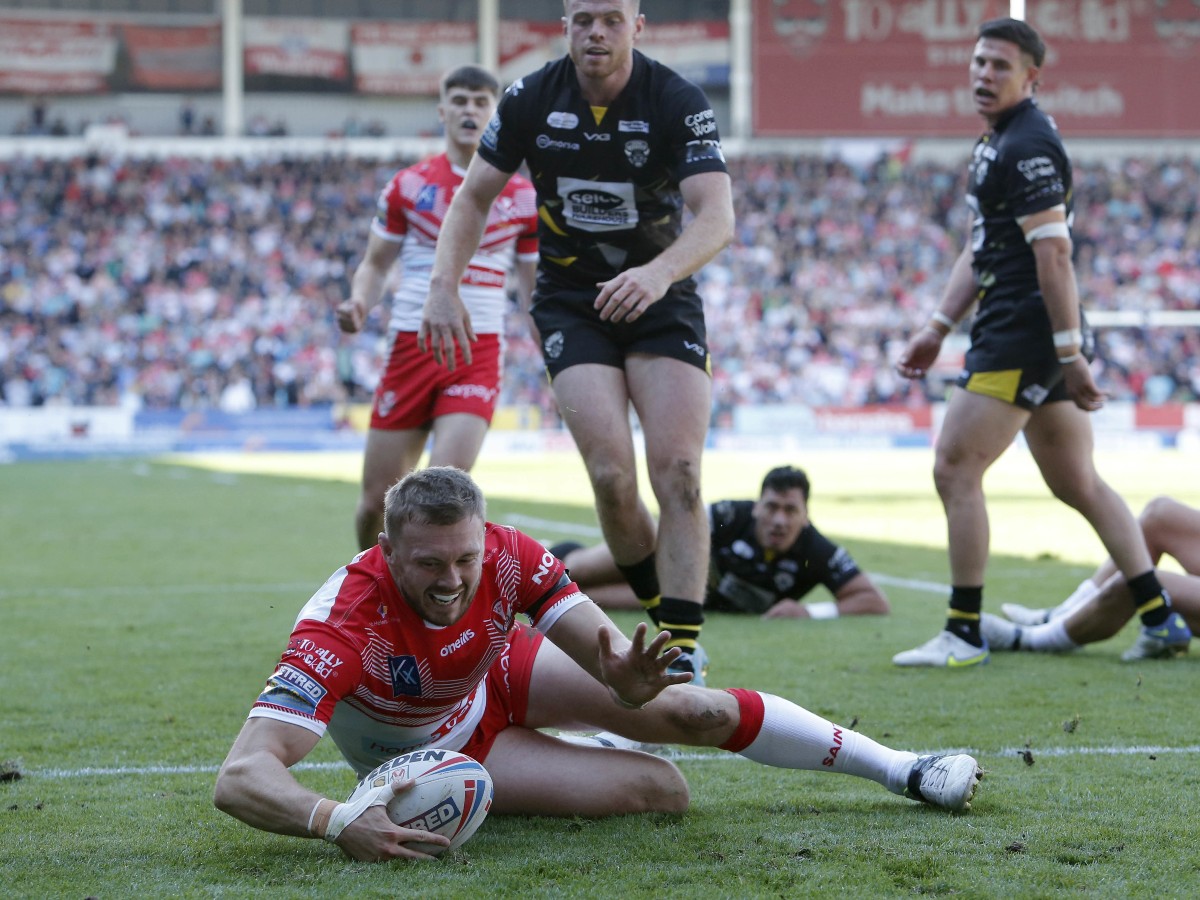 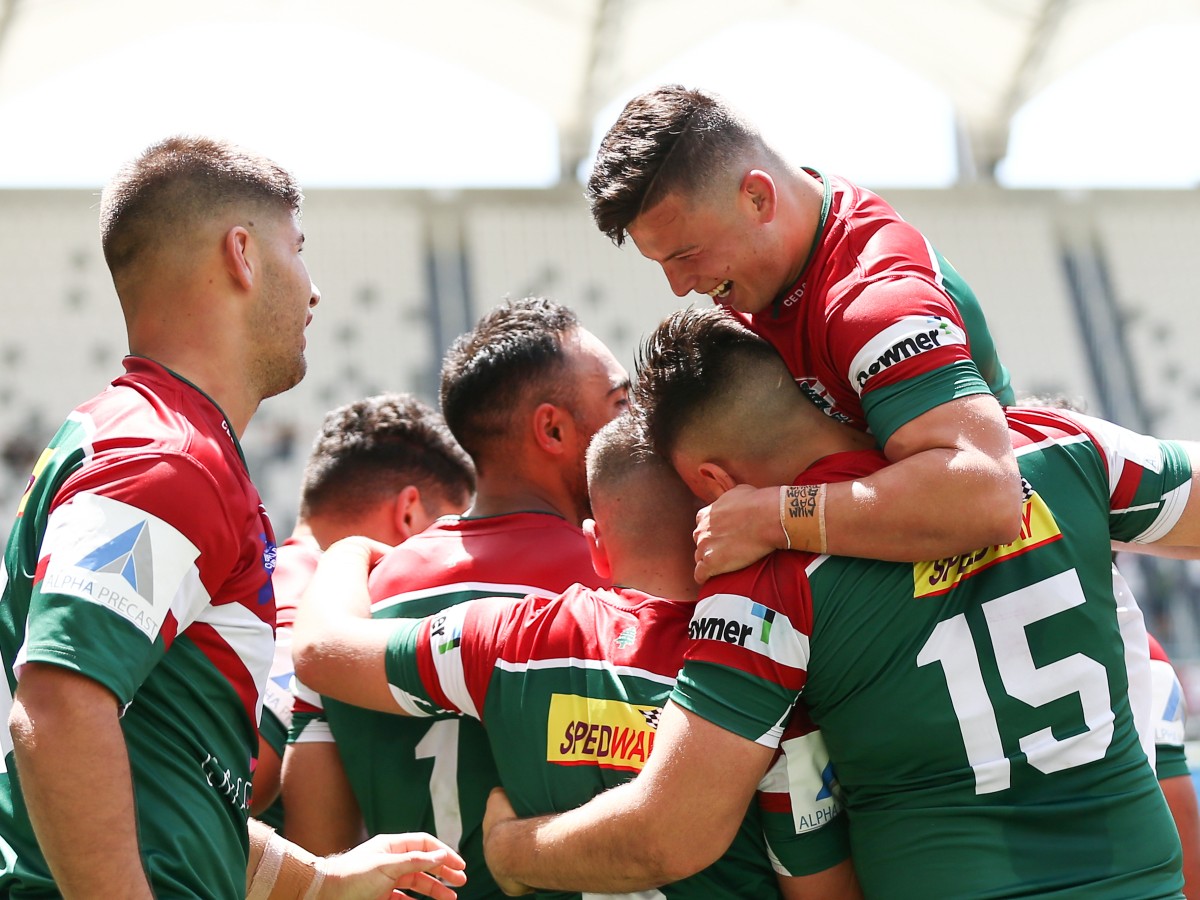 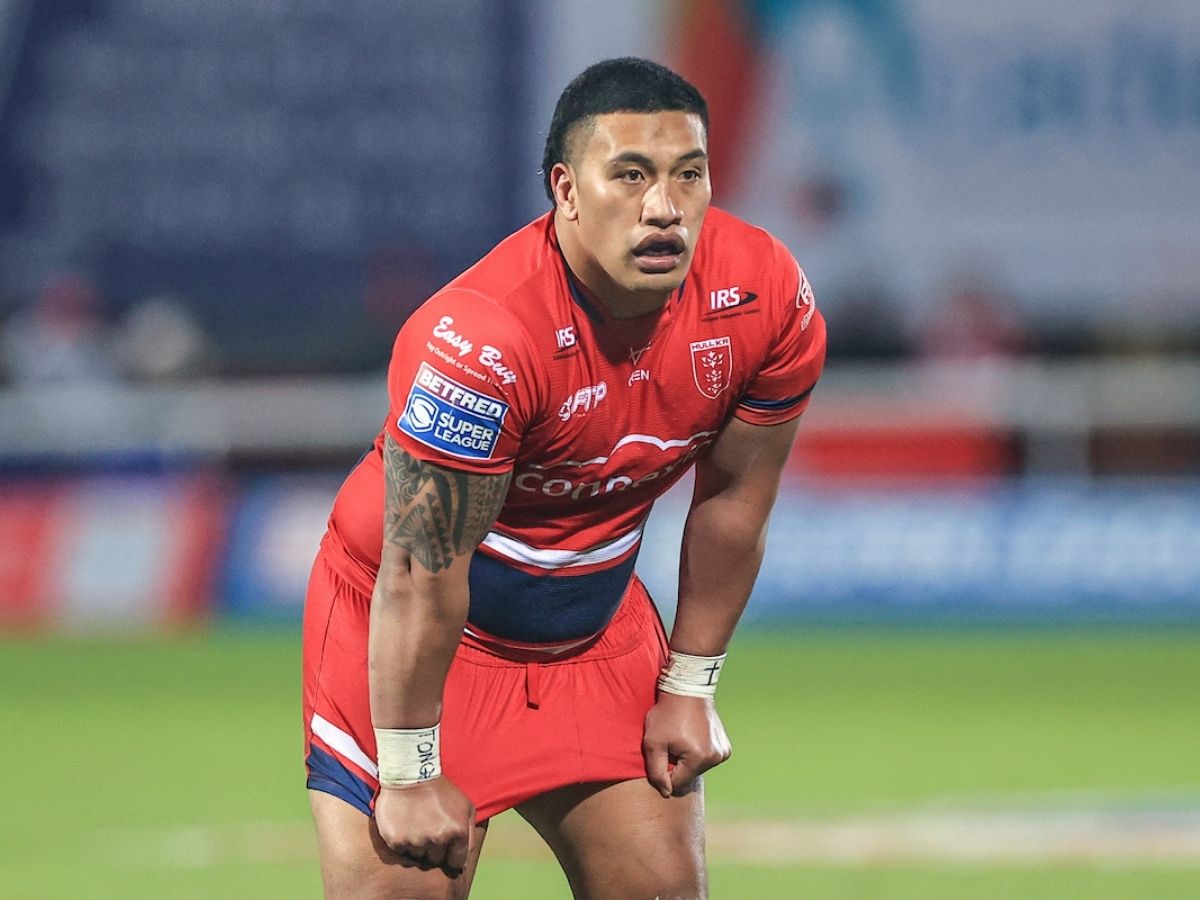 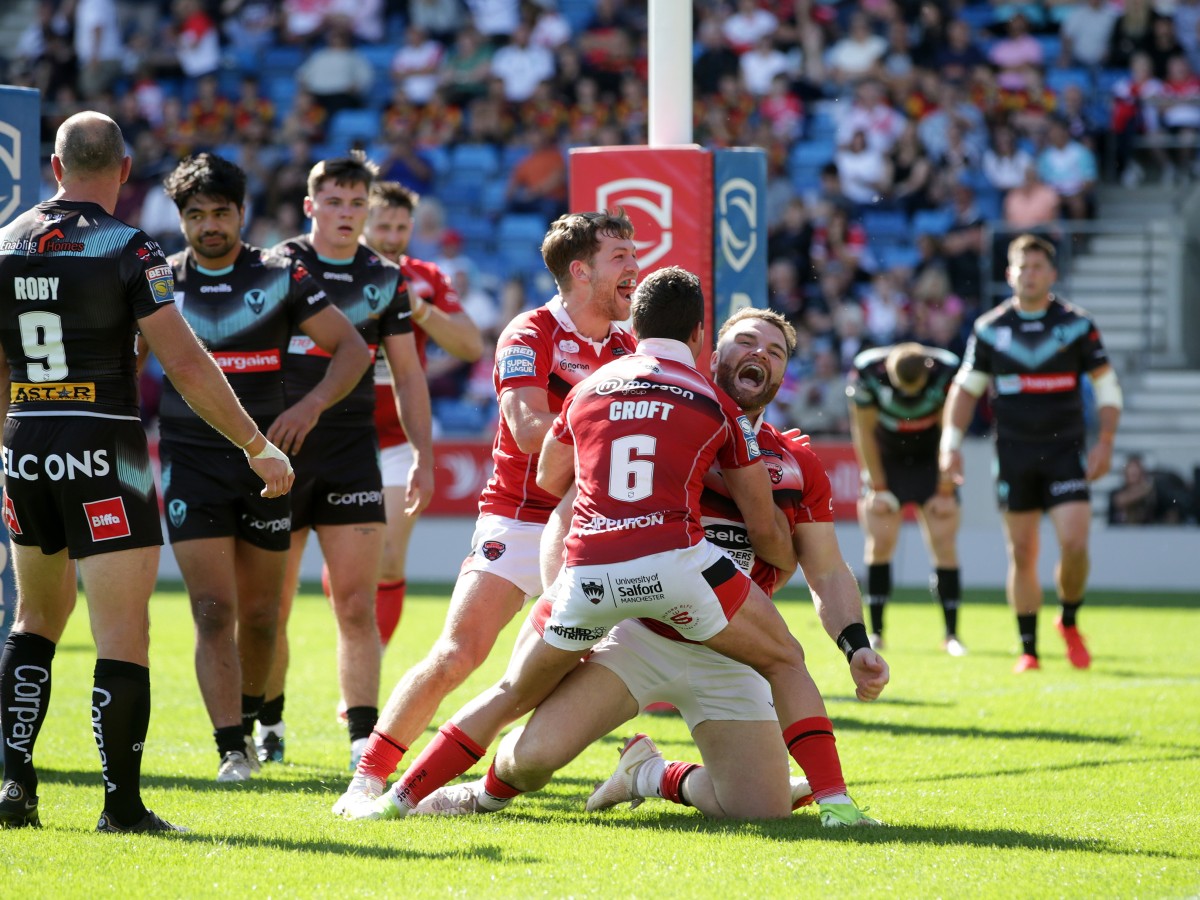