Warrington have announced that Jason Clark has signed a new 12-month deal with the club for the 2022 season.

Clark, 32, has signed a deal that will take him into his fourth season with Warrington in 2022.

So far, the former South Sydney Rabbitohs and New South Wales City forward has made 66 appearances for the Wire since joining in 2019.

The club confirmed that the Australian will once again wear the number 14 shirt, with the other 2022 squad numbers to be announced tomorrow.

Clark said: “I’m delighted to be staying with Warrington and in Super League for another 12 months.

“It’s an exciting time for the club with the new coaching set-up coming in. I’m looking forward to being a part of what should be a big year ahead.

“My family are all settled here in Warrington and we love the town. The club have been first class since the day I arrived. It’s an honour to play in front of the Wire fans each week.

“You realise how much you miss fans, since they have returned. I can’t wait now to get going with preparations for 2022.”

Daryl Powell will take charge of Warrington for the 2022 season, joining on a three-year deal from Super League rivals Castleford.

He has brought with him back-rower Oliver Holmes and centre Peter Mata’utia from the Tigers. Jake Mamo heading in the other direction to the Mend-A-Hose Jungle.

Elsewhere in the transfer market 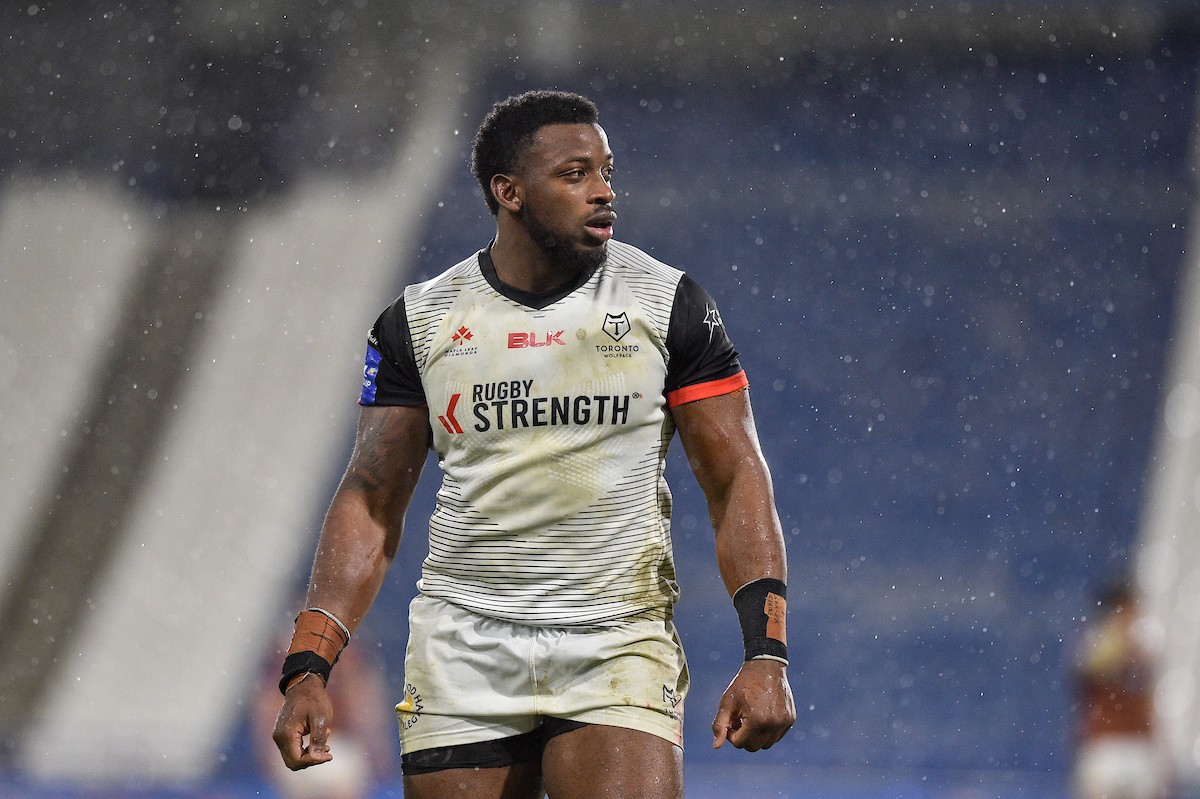 France international Gadwin Springer says he is delighted to be back in Super League after signing for newly-promoted Toulouse.

Sheffield have signed experienced centre Kris Welham from fellow Championship side Featherstone on a one-year deal.