Championship side York have snapped up half-back Jamie Ellis from Leigh for the 2022 season.

Ellis has joined the Knights on a one-year deal after previously spending time on loan with the club last season.

York coach James Ford said: “I’m absolutely delighted to get this deal sealed for Jamie. I really enjoyed working with him in the brief time we had him this year and I’m positive he will have a huge impact on us moving forwards.

“He’s a very intelligent rugby league player with a great kicking game and his ability to change tempo in shape and structure is excellent.” 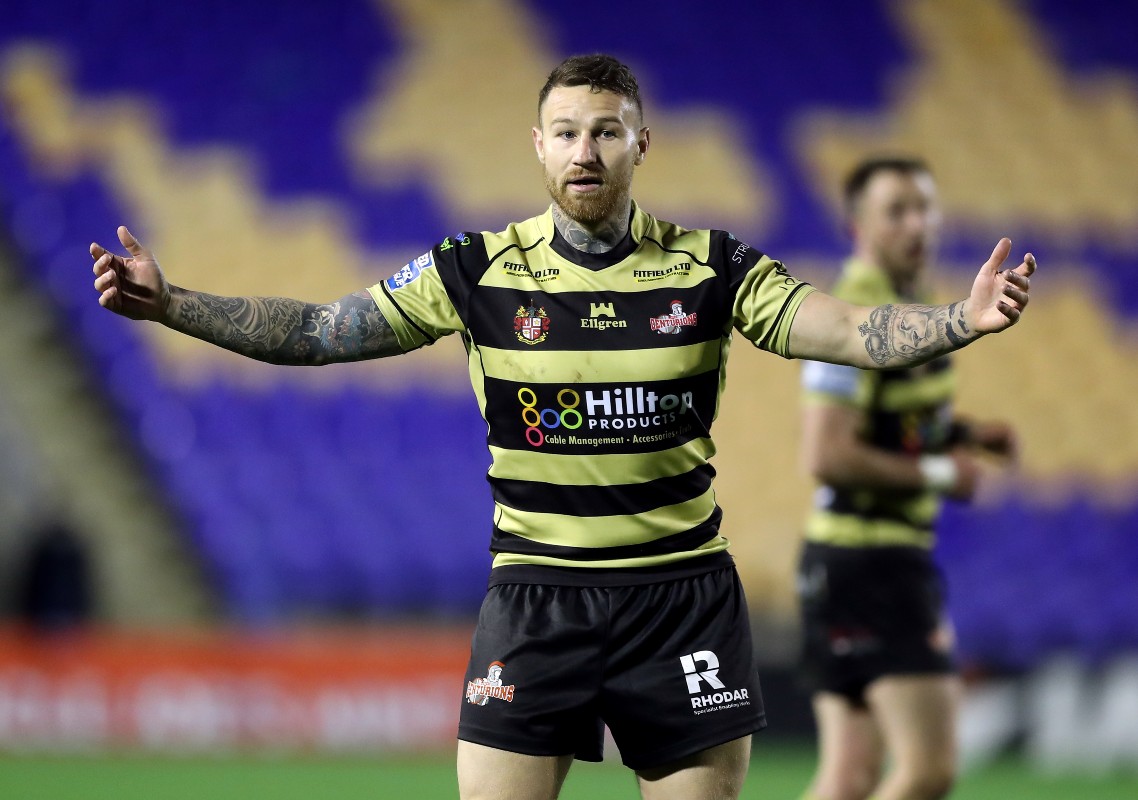 Ellis said: “I spent that two weeks there and it was a breath of fresh air for me. York are a good club and things look like they are going in the right direction with the stadium and the setup.

“Fordy, as well, he’s a great coach. Even after leaving, I’ve spoken to him quite a lot and watched the York games. I’ve given him my thoughts on what I’ve seen and I feel this is an exciting club to be at.

“We get on really well and I feel that you need a good relationship, especially as a half-back, with your coach and I have that with him.

“Since leaving the club earlier this year, I’ve been watching out for the results and everything because I was so engrossed in the club. I really enjoyed my time with the Knights earlier this season and I’m looking forward to getting started.