Jake Webster turns 38 today but he is showing no signs of slowing down after signing a new contract with Keighley.

The former New Zealand international has committed his future to the Cougars for the 2022 League 1 season.

He said: “It was a no-brainer really as I’ve grown really fond of the club.

“Keighley is where I want to end my career as the club has always been great to me since I first arrived.

“I feel that this is the right place for me and my family, and I love everything that the club stands for.

“The objective now is to gain promotion to the Championship after coming so close this year.

“It is time for the boys to do what it says on the tin and just continuously win games of rugby league.

“We are definitely building a good squad for the coming year so it is upwards and onwards whilst building towards a bright future for the Keighley Cougars.”

He won eight caps for New Zealand between 2005-07, helping the Kiwis win the Tri-Nations tournament in 2005.

READ: RFL reaches out to fans to discuss 2030 strategy plans 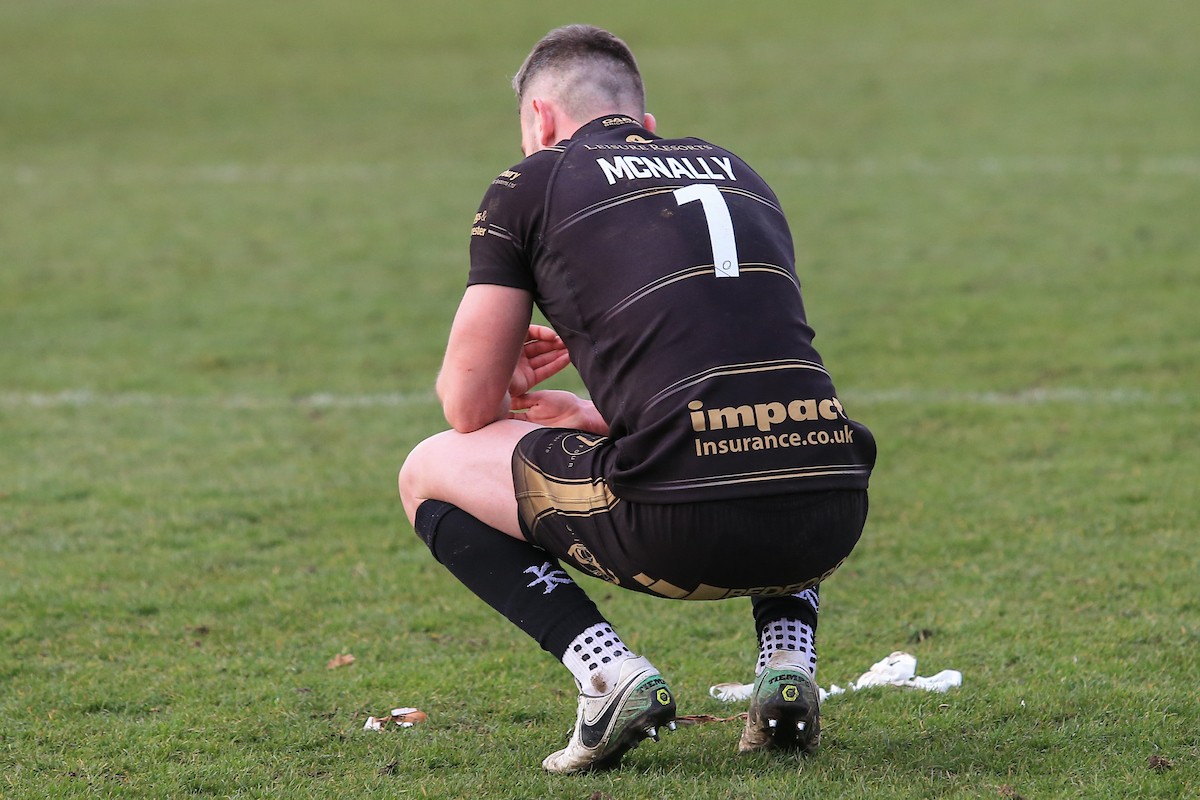 Rochdale have announced the signing of Ireland international Gregg McNally.

McNally, 30, joins the Hornets following an impressive season with Whitehaven in the Championship. The full-back has also represented Ireland on the international stage on 14 occasions.

McNally said: “I’m really excited about the year ahead. Rochdale is a great club with a very proud history.”

About Drew Darbyshire 8625 Articles
Love Rugby League Deputy Editor. Joined the site ahead of the 2017 World Cup and been a full-time reporter since 2018.
Twitter