Iaria first joined the Raiders ahead of the 2022 campaign, having previously featured in Australia for Penrith Panthers’ NSW Cup team and Queensland Cup side Easts Tigers, who are Melbourne Storm’s feeder club.

He went on to feature 31 times for the club last season, scoring six times.

Iaria was also named in Italy’s squad for the Rugby League World Cup, starting each of their three group stage matches.

The 26-year-old is currently back in Australia with his family but will return to Cumbria with Barrow Raiders in the New Year.

Discussing his decision to remain at the Raiders, Iaria said: “I’ve absolutely loved my time with Barrow this year, and it was a really easy decision to come back.

“The club, the fans and everyone else involved have treated me really well.

“It’s such a tight-knit community where everyone really supports each other. From the day I landed, everyone was so supportive and wanted the best from you.”

Barrow Raiders head coach Paul Crarey said: “When Anton first came over, it was a big culture shock playing in the mud, but he’s just got better and better.

“Anton has got great skill. He’s not the biggest, but he’s got great leg speed and can be an 80-minute performer for us. He’s tenacious and he’s got that little bit of ruggedness in him as well, and he’s really loving it here.” 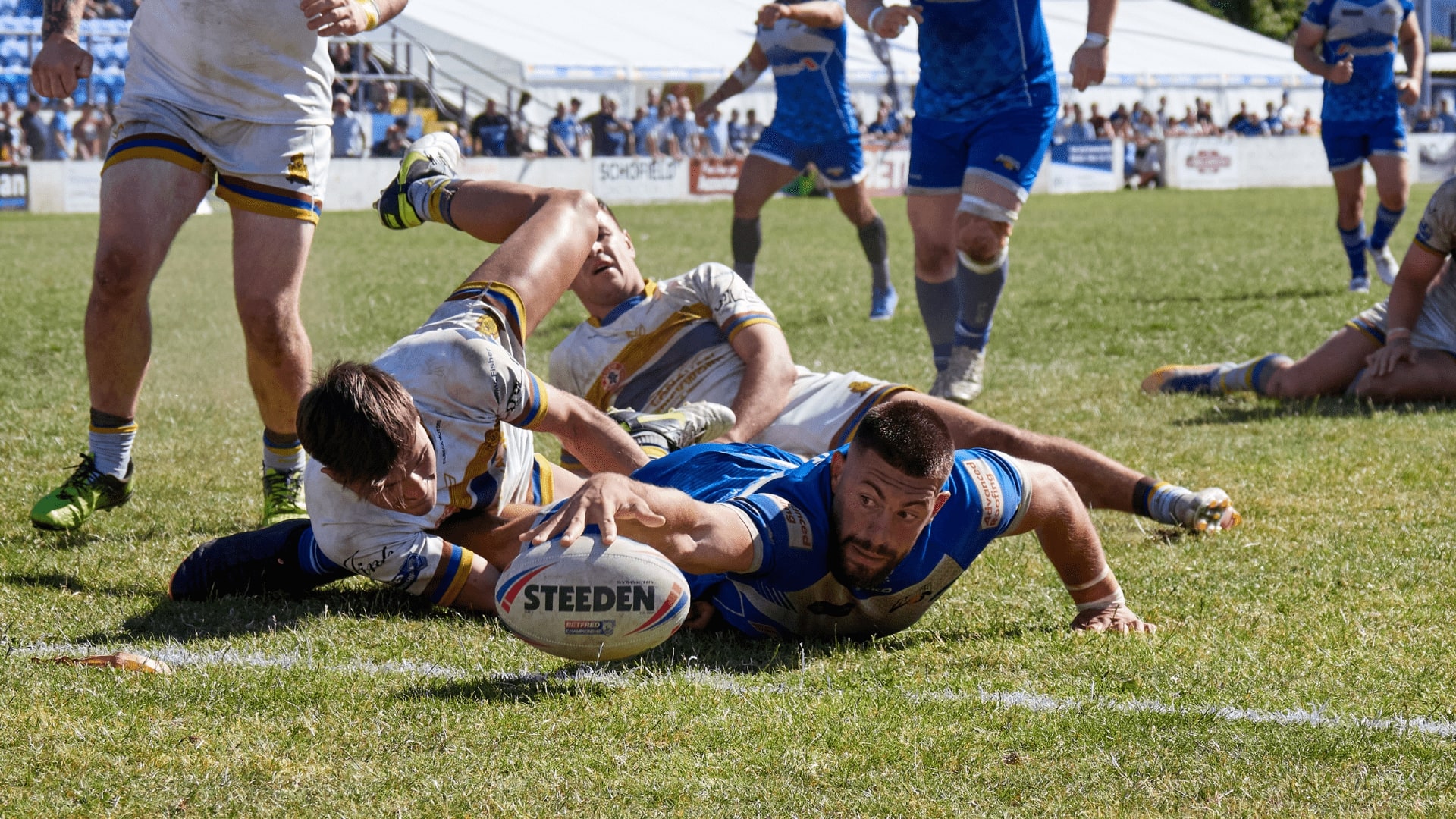 Chairman Steve Neale added: “We are delighted to welcome back Anton, who played such a leading and consistent role on our return to the Championship.

“Once he settled in and got used to the systems and British weather, his performances got better and better, and to a degree his displays went a little under the radar as he simply played error-free, consistent rugby league.

“He will again be working for the community team, which provides another boost to those programmes.”

Tee Ritson: Everything you need to know about St Helens’ new recruit