Here, the PA news agency takes a look at his achievement. 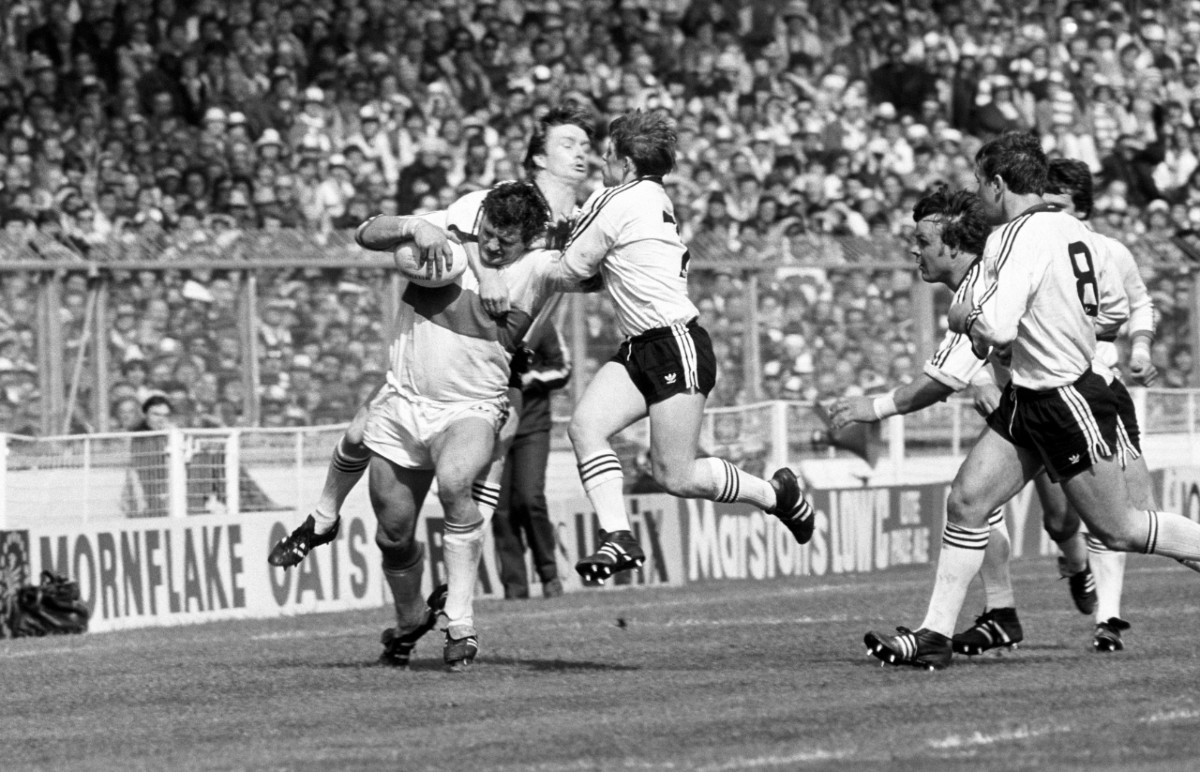 The scrum-half’s first victory at Wembley came as a 19-year-old where he scored a try for Widnes in the 1981 final against Hull KR.

He lost in a re-run of the final the following year and had to wait until 1984 for his next success, winning the competition with the Chemics. It was his 1986 move to Wigan that opened up the door to multiple success as he joined the most dominant club in the league’s history. Wigan won eight successive titles between 1987-95, with Gregory being involved in five of them. 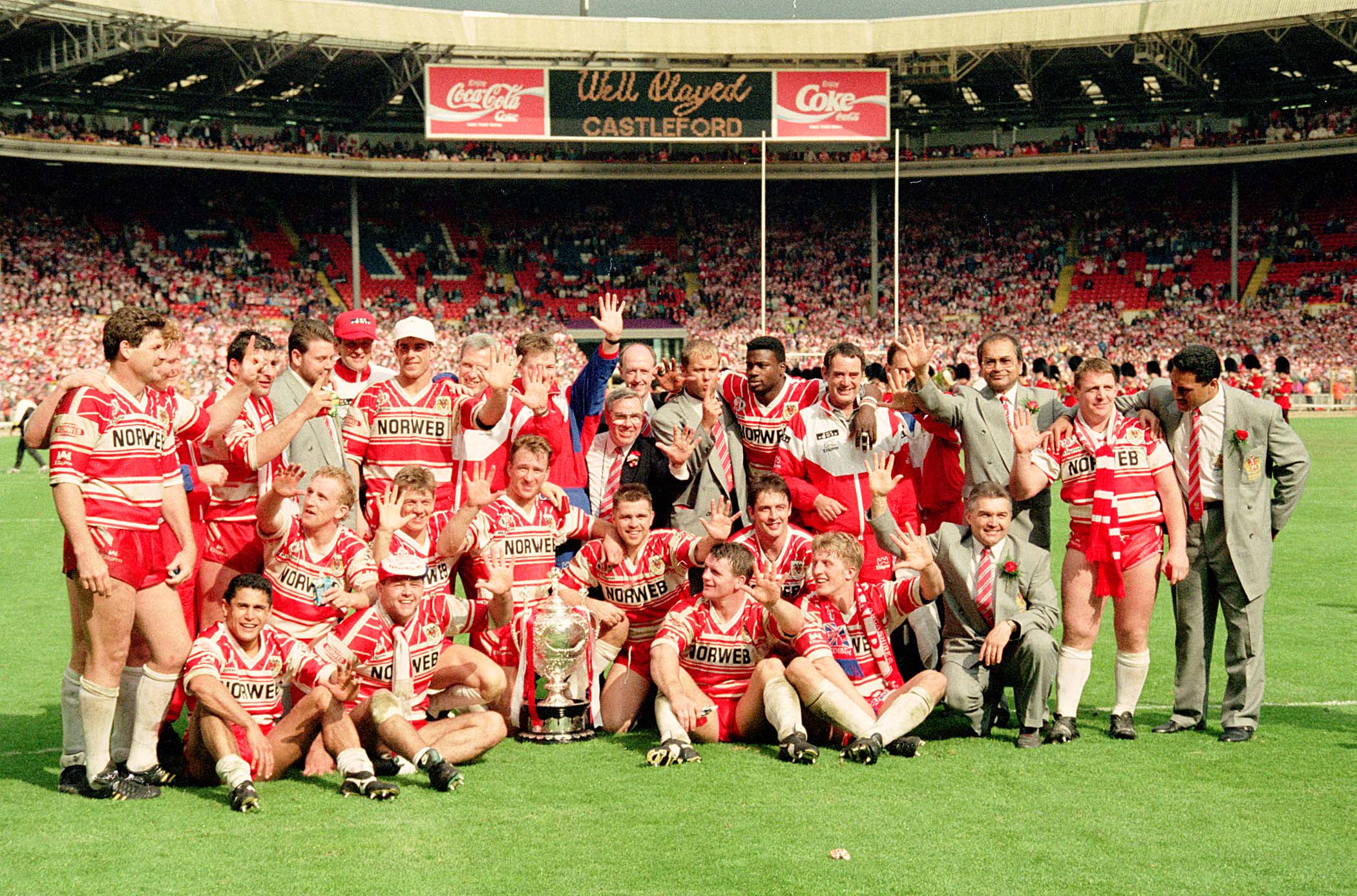 Gregory claimed a piece of history in the 1992 final against Castleford as he became the first man to claim seven winners’ medals.

It was a comfortable victory for John Monie’s side at the national stadium as they racked up a 28-12 success over the West Yorkshire club. Gregory played scrum-half but it was winger Martin Offiah who stole the show with two tries. 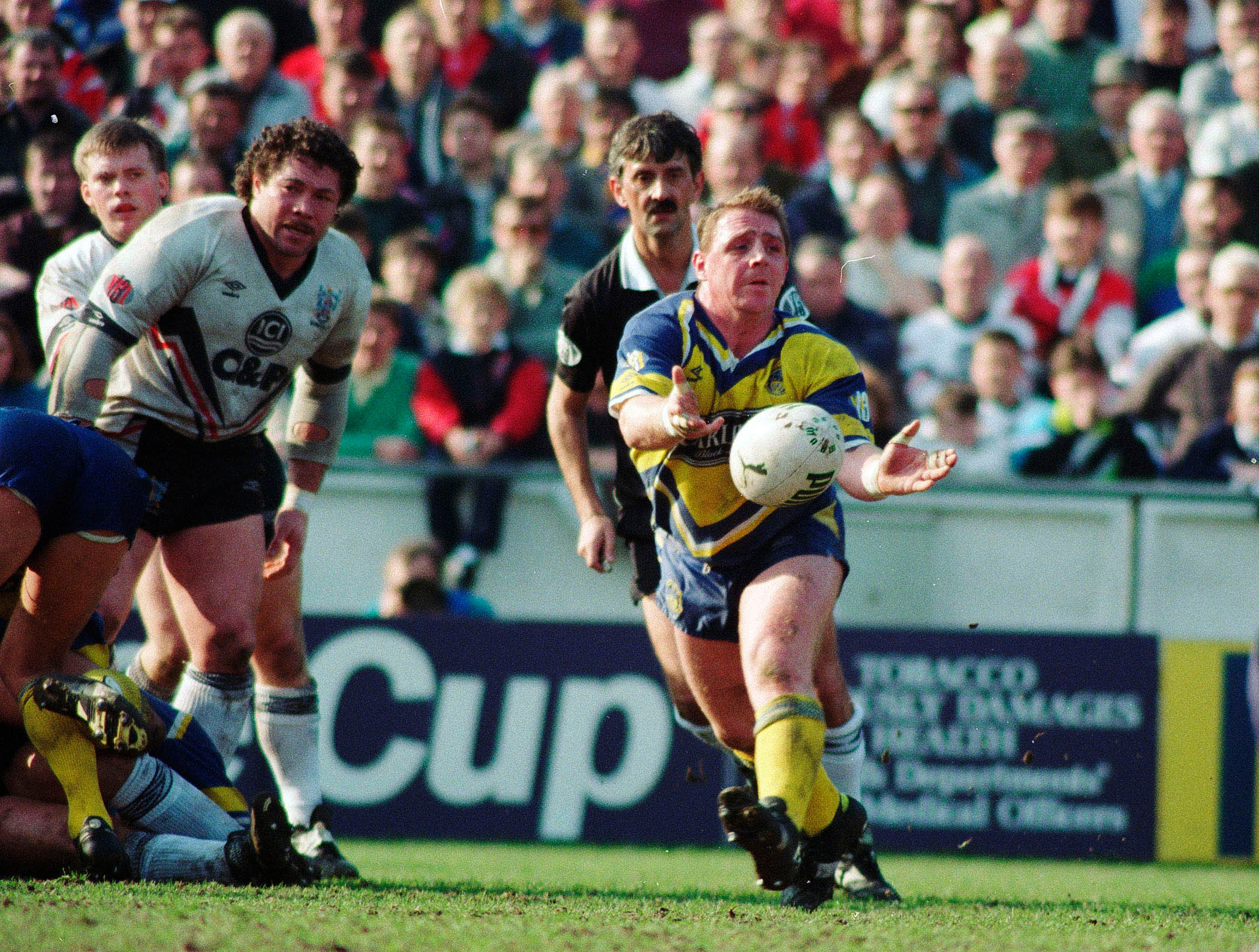 Although Wigan went on to win the Challenge Cup three more times in a row, Gregory was not part of it.

He left after the 1992 triumph due to a contract dispute following his return from a Great Britain Lions tour to Australia. He joined Leeds and spent two seasons there. He lost his record of most Challenge Cup wins to former Wigan team-mate Shaun Edwards, whose nine wins remain the most by any player.

Opinion: Why it’s a big year for Hull FC