There's been much talk in recent weeks about the salary cap but really, what's the point?

To my knowledge the salary cap is enforced primarily for two reasons: a) to help clubs from spending more than their business can sustain, and b) to bring about a more level playing field.

But how can a competition possibly ever have a `level playing field' when one club spends more, and in some cases a lot more, than another?

For Super League clubs the salary cap is 50% of a club's income up to a maximum of 1.78M. I would hazard a guess, however, that a number of clubs spend nowhere near the ceiling amount.

While ever clubs are able to spend vastly different amounts than their competitors, there will always be lopsided playing field. And maybe that's the way it ought to be. Maybe a club should be able to spend whatever it likes? After all, if you have the cash, why not spend it?

In the NRL all fifteen clubs spend pretty much the same amount on players. The cap is $3.25M AUD and they all spend it. And just have a look at the `levelling' effect in recent years.

Wigan and Bradford have recently accepted two point deductions for breaching the cap but if you think these penalties have been a bit harsh, cast your minds back what Canterbury Bulldogs endured in 2001. They were outright leaders on course for the minor premiership only to be stripped of all 34 points and handed the wooden spoon!

If it's a level playing field you want, in the NRL, that's what you've got, where all clubs spend the same on their talent.

Effective policing of the salary cap is further illustrated by looking at the competition table as it stands with a couple of rounds to play. If we were to take away the top and bottom clubs – the best and the worst – for purposes of averaging, just fourteen competition points separate thirteen teams and just ten points separates 12 teams from third place to second last. And in the top eight, five teams are all on 28 points!

If we apply the same rules to the Super League table and take St Helens and Catalans out of the picture, 20 points separate ten teams. And this is one of the closest Super League competitions we've seen in years.

As for which team will win the Super League crown, for me St Helens are already past the post.

In the NRL I still think it will be Melbourne Storm, although after last weekend's results, there is little room for complacency and realistically any one of six teams could get the money.

Just when we thought it was a three-way race between the leaders, the Bulldogs and the resurgent Eels, a few more players have arrived at the table.

Melbourne's 11 game winning run was brought to an abrupt halt when beaten by the Warriors. That's the Warriors of New Zealand who, like the cherry and whites, were also docked points (four) this season for breaching the cap last year.

The loss might be a blessing in disguise for the Storm and relieve a load of pressure. No team has won more than 12 games in succession and taken the title since South Sydney in 1925.

Canterbury Bulldogs have been literally monstering opponents over the past month or so and when you look at their pack you can see why – two current Kiwi internationals (Roy Asotasi and Sonny Bill Williams) and four current State of Origin forwards (Ryan, Mason, O'Meley, Myles). The Dogs had won six in succession yet at the weekend Brisbane emerged from a five game losing slump to belt them 30-0. It was a costly loss for the blue and whites with a lot of injuries to key men, and big Willie Mason looking at a suspension. This win threw Brisbane right back in the mix, the Broncos having lost the previous week by just one try to Melbourne.

Manly are in third spot and, although they've won five of their past six, something – and I'm not sure what that something is – tells me they are not premiership material just yet.

Parramatta were second from the bottom just over two months ago. Out goes Brian Smith and in steps Jason Taylor and the Eels have now won nine straight. Can they win the premiership? The inexperience in their halves and the depleting stocks in the front row are of some concern, but yes, they could. The Eels meet Brisbane this round in a crunch game for fourth spot. A pretty even contest? You bet. The Broncos and Eels have each played 22 games, won 12, lost 10, won seven at home and five away. And Parramatta are just two points better off on `for and against'. You can see this game on Sky Sports' NRL Sunday programme.

Any team with Andrew Jonhs in it can win the premiership and when you look at the players in the Dragons' line-up, you would have to think the same. Mark Gasnier is simply in a league of his own but in saying that, I can't see the Dragons or the Knights making it to the big one.

Away from the title race, it's a shame we won't be seeing the world's two best hookers head to head in this year's tri-nations. It seems a little strange that in the space of just a few days, both Danny Buderus and Kieron Cunningham announced they would not be available for their respective countries. That said, we must respect their decisions.

And how's this for a couple of possible – yet unlikely – scenarios. Huddersfield Giants win the Challenge Cup only to be relegated from Super League? Jason Taylor wins the NRL premiership with Parramatta only to go and work as Shaun McRae's assistant next season at wooden spoon club South Sydney? 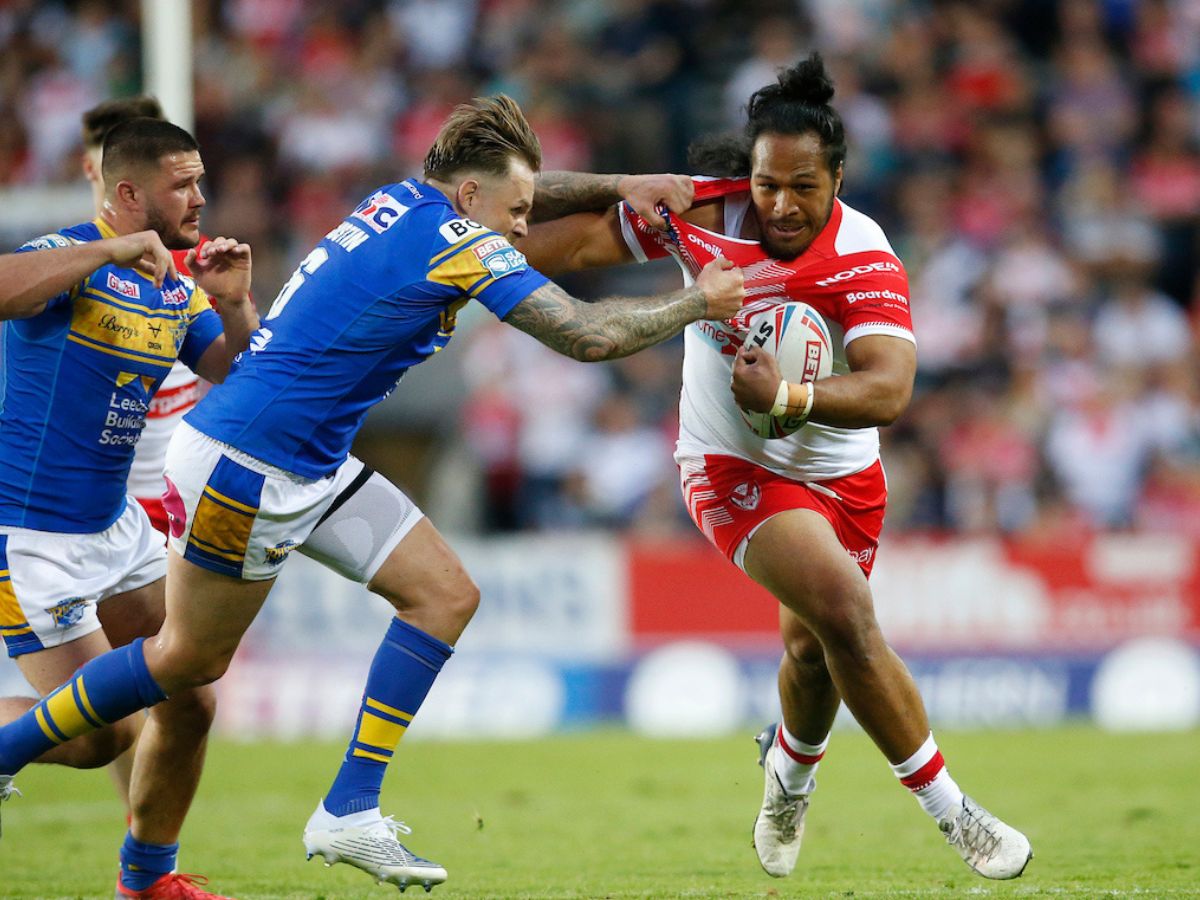 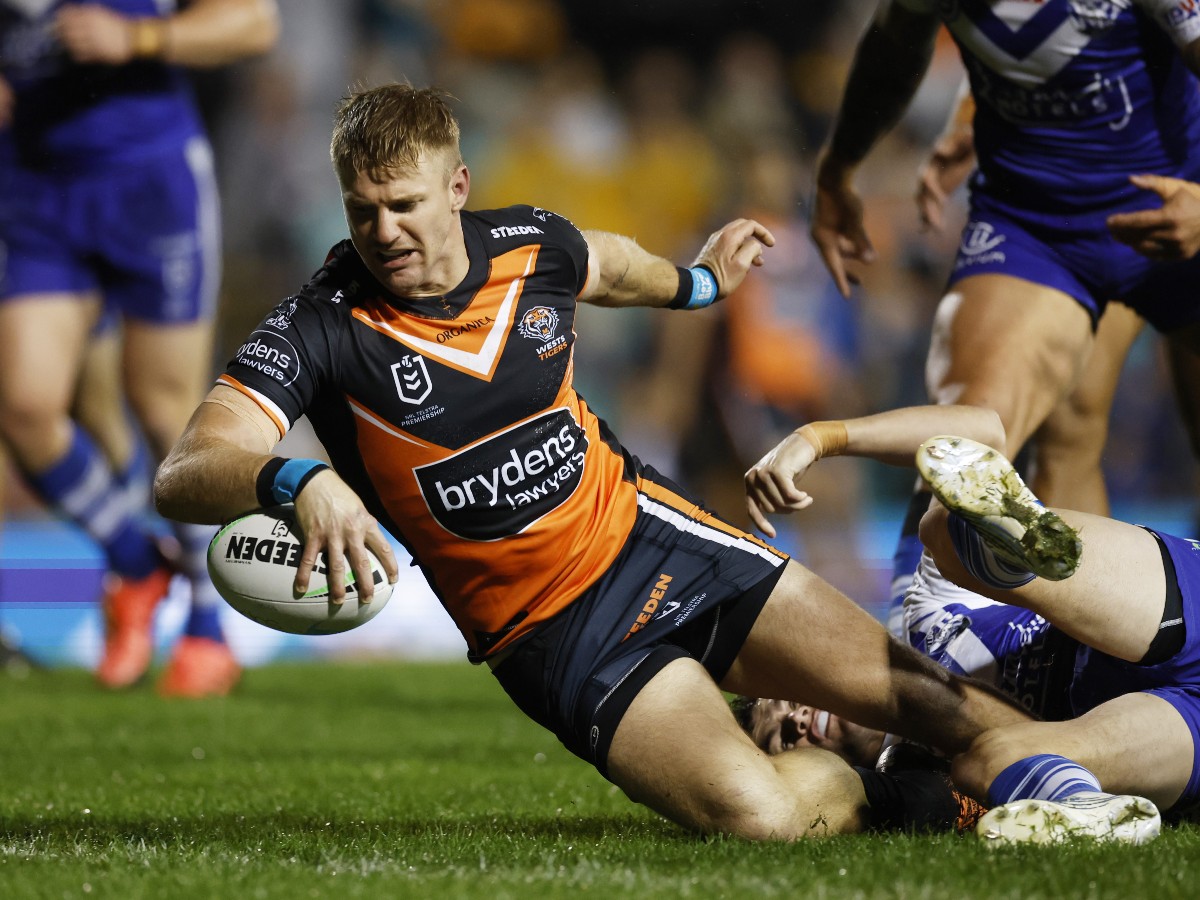 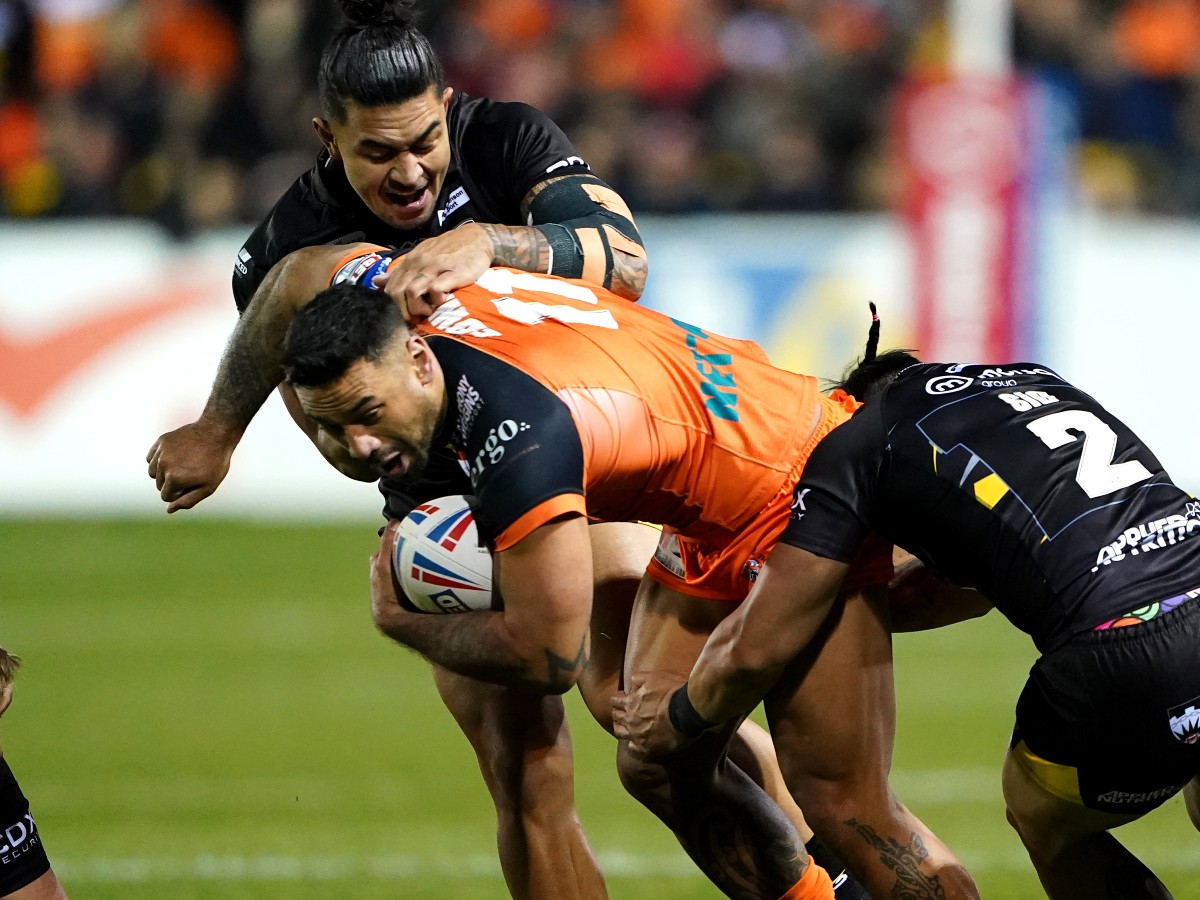