Parkside ran out 26-18 winners against West Hull who provided a strong challenge but in the end, were unable to find the magic formula to deny Paul McShane’s side. 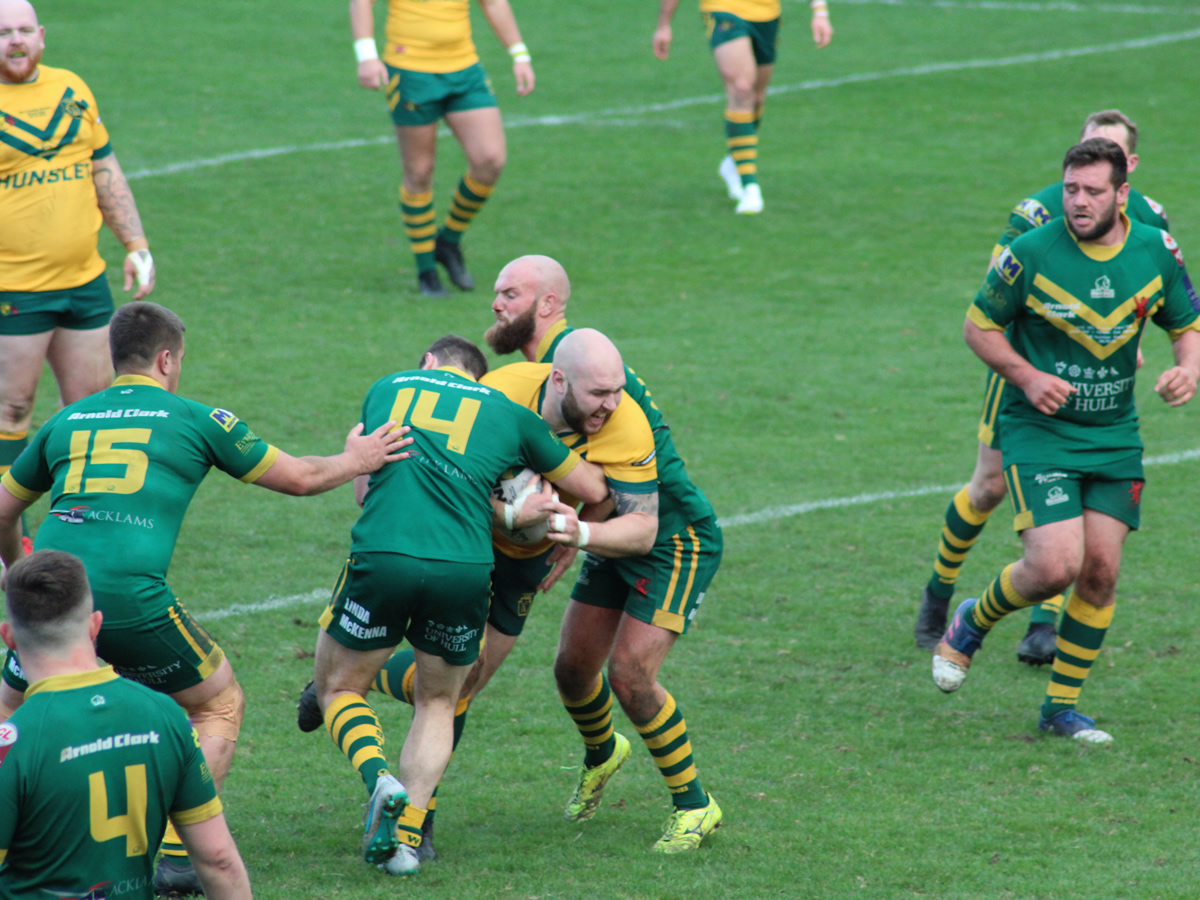 Despite that, it was West Hull who struck first. After a cagey opening 10 minutes, Mark Hewitt’s side received a penalty for a high tackle and put two points on the board through Ryan Wilson.

No more than three minutes later, Hunslet responded with the first try of the game. Jamie Fields, a front rower who makes Pauli Pauli look average, used his almighty size to power over the tryline. He then went on to kick the conversion and put Parkside 6-2 up.

With half an hour gone, Hunslet were awarded a penalty deep into West Hull territory. McShane’s side opted to go for the two and Fields successfully made it 8-2.

Both teams created chances however, it was Hunslet who began to take them as Jamie Bradley went over for his try three minutes before the interval. Danny Rowse kicked the goal and made it 14-2 at the break. 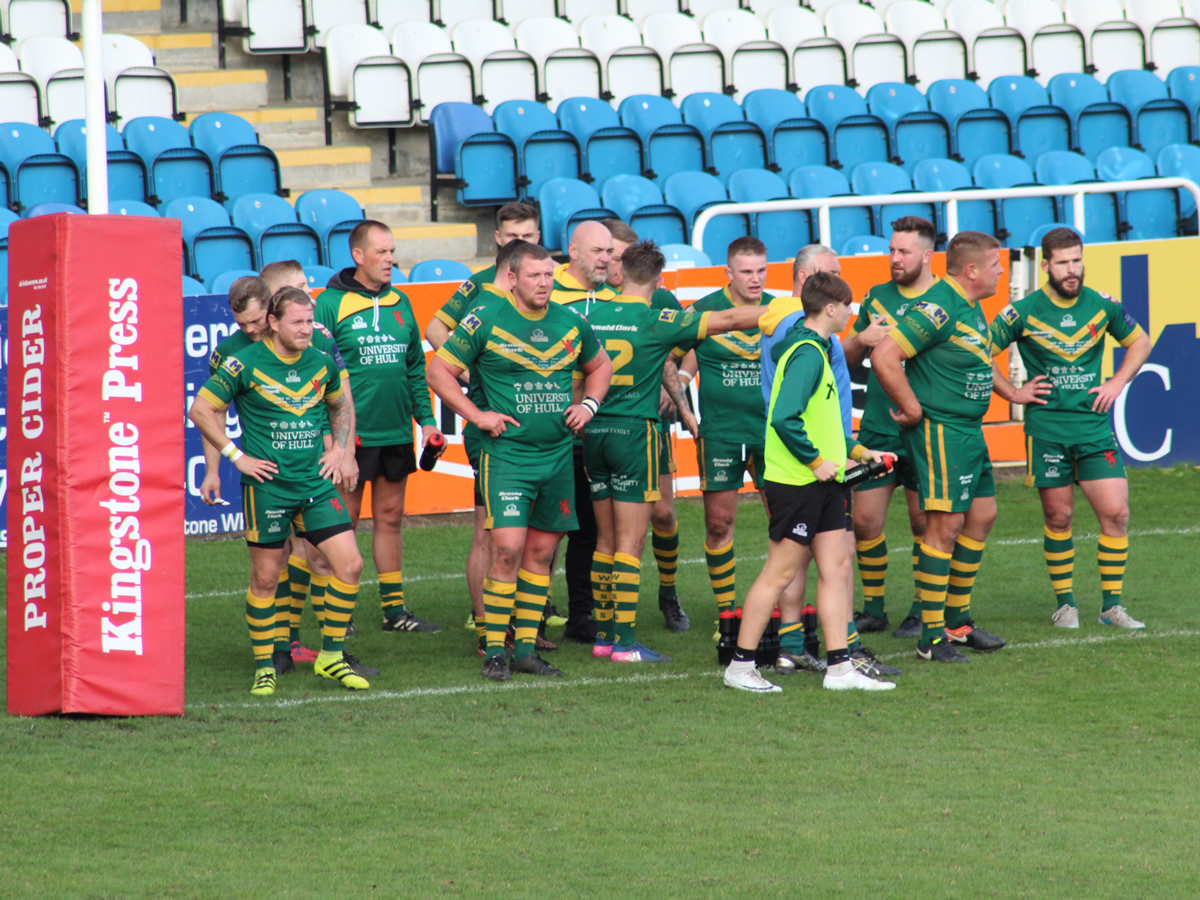 For the entirety of the first half, West Hull were unable to find a way to break down Hunselt’s defence. In the second half, it took them less than three minutes to finally get serious points on the board. Nathan Hill found Josh Nicklin on the right flank and the winger converted the chance into four points with ease.

As Hunslet looked to restore their 12-point lead, they lost possession and allowed West Hull to go back on the offensive. Scott Spaven sent a cross field kick into the path of Jack Watts who scored the try. Wilson’s conversion made it 14-12 with over half an hour still to play. 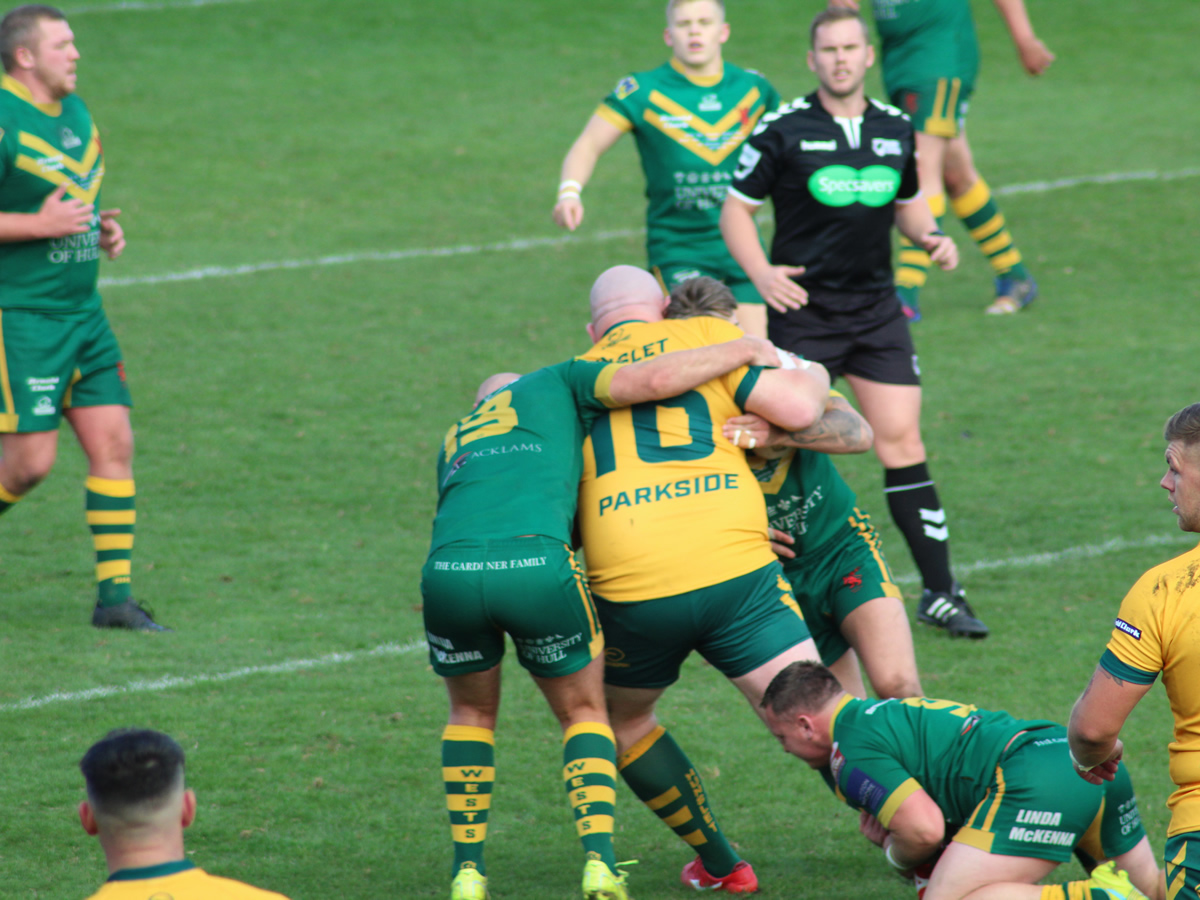 Hunslet’s unbeaten run looked fragile however, it wasn’t long before McShane’s side put their foot back on the gas. Two tries in a space of six minutes from Ben Shulver and Conner Squires extended Parkside’s lead to 24-12.

The game was now beyond West Hull’s reach. Rowse added a further two points following a penalty to make sure of the victory. A late West Hull effort from Jack Watts closed the gap but it was too late as Hunslet could finally celebrate.

After the game Paul McShane said: “I thought we took the lead for granted at one point but we got back to it. We showed great character towards the end. They were under a lot of pressure having gone the whole season unbeaten so I have to give full credit to the team.” 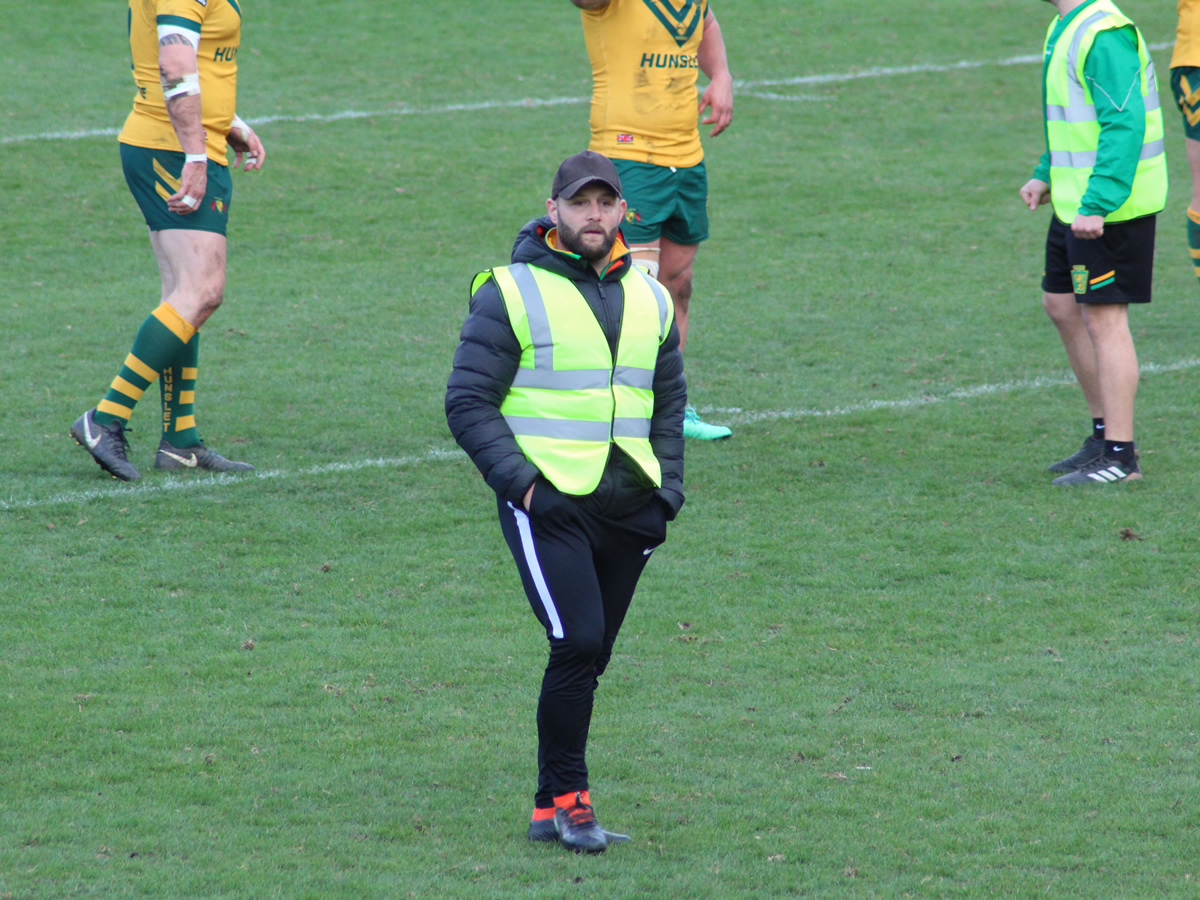 West Hull’s head coach Mark Hewitt praised his side in spite of defeat and said: “I thought it was a massive effort from our lads. We started being less erratic with the ball after the break and we got back into the game. I thought we could go on and win it but we gave a couple of sloppy sets away which gave them the impetus to go on and win the game.”

With over a thousand fans turned out for the grand final and play off final, the NCL will no doubt hail this as a very successful event.