Hunslet have signed young hooker Lochlan McGill from Bradford on a one-year deal.

The 19-year-old came through the ranks at the Bulls and the plan was for him to play in Bradford’s reserves next year but Hunslet coach Gary Thornton persuaded McGill to join the League 1 club instead.

Thornton said: “At only 19, Lochlan has lots to learn at this level but he comes very highly rated by the Bulls coaching staff.

“I have seen him play a few times and he is tough and uncompromising in defence, and has some skill with the ball too.

“He has come in with a great attitude and will be pushing hard for a spot in the 17, and I’m pretty confident he will get there.

“He is learning from Jack (Lee) and Vila (Halafihi) and is keen to make an impression on the Hunslet fans. He is a great addition to the squad.”

Mailbox: Andrew Voss one of the greatest as Australian commentators lead the way 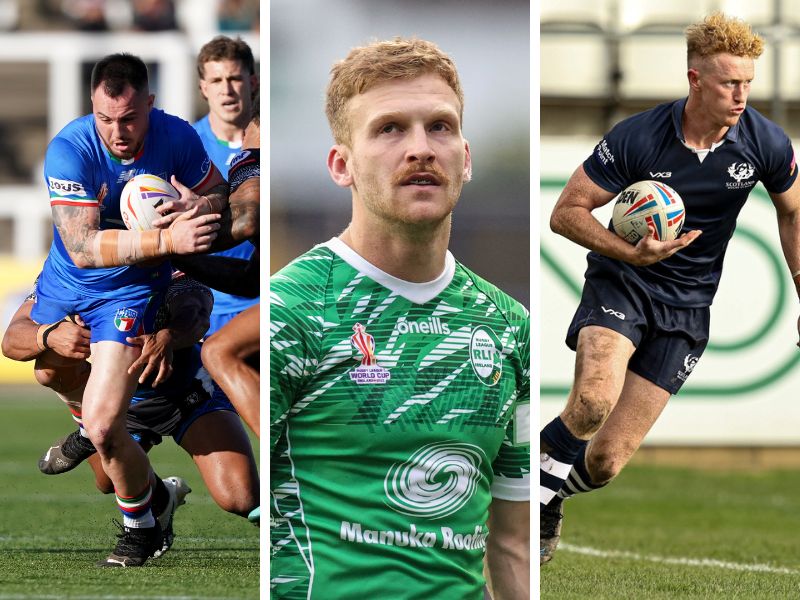 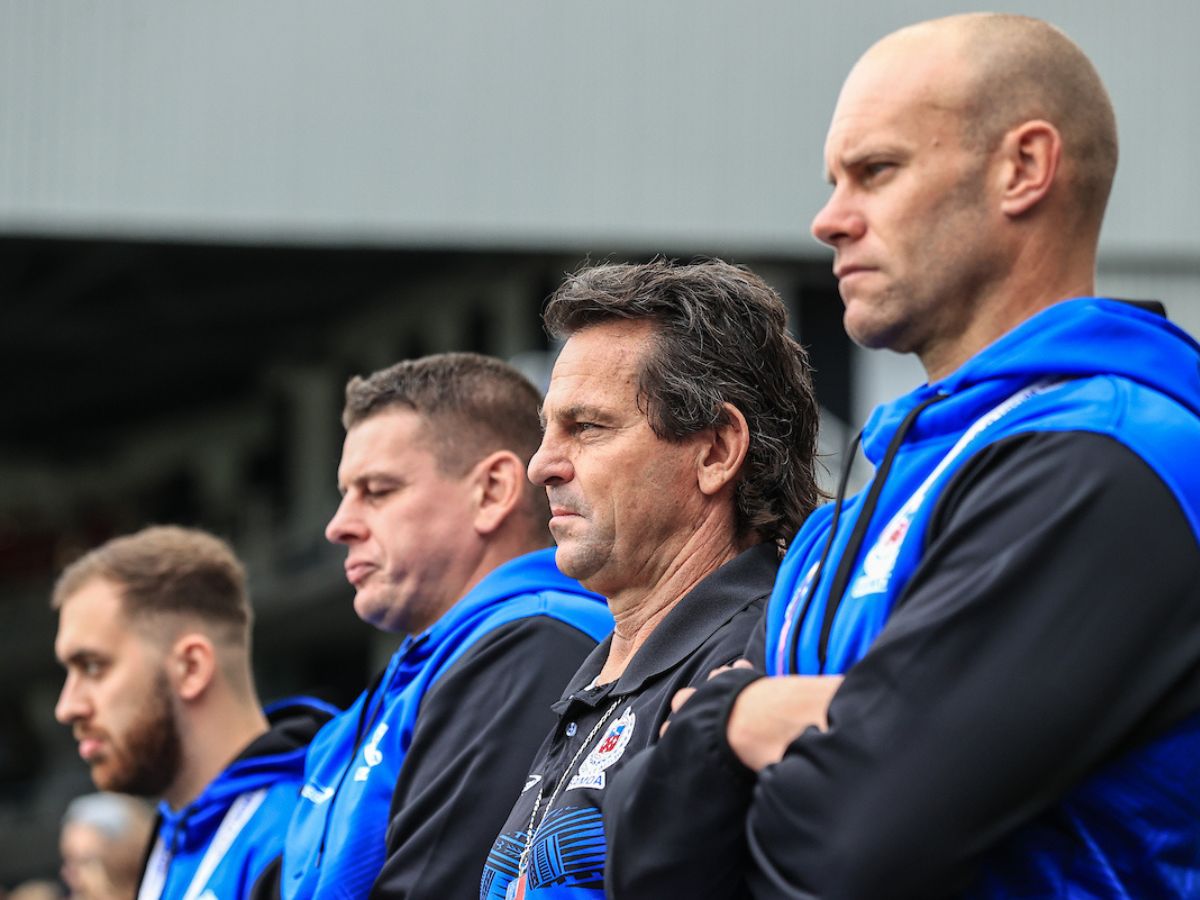 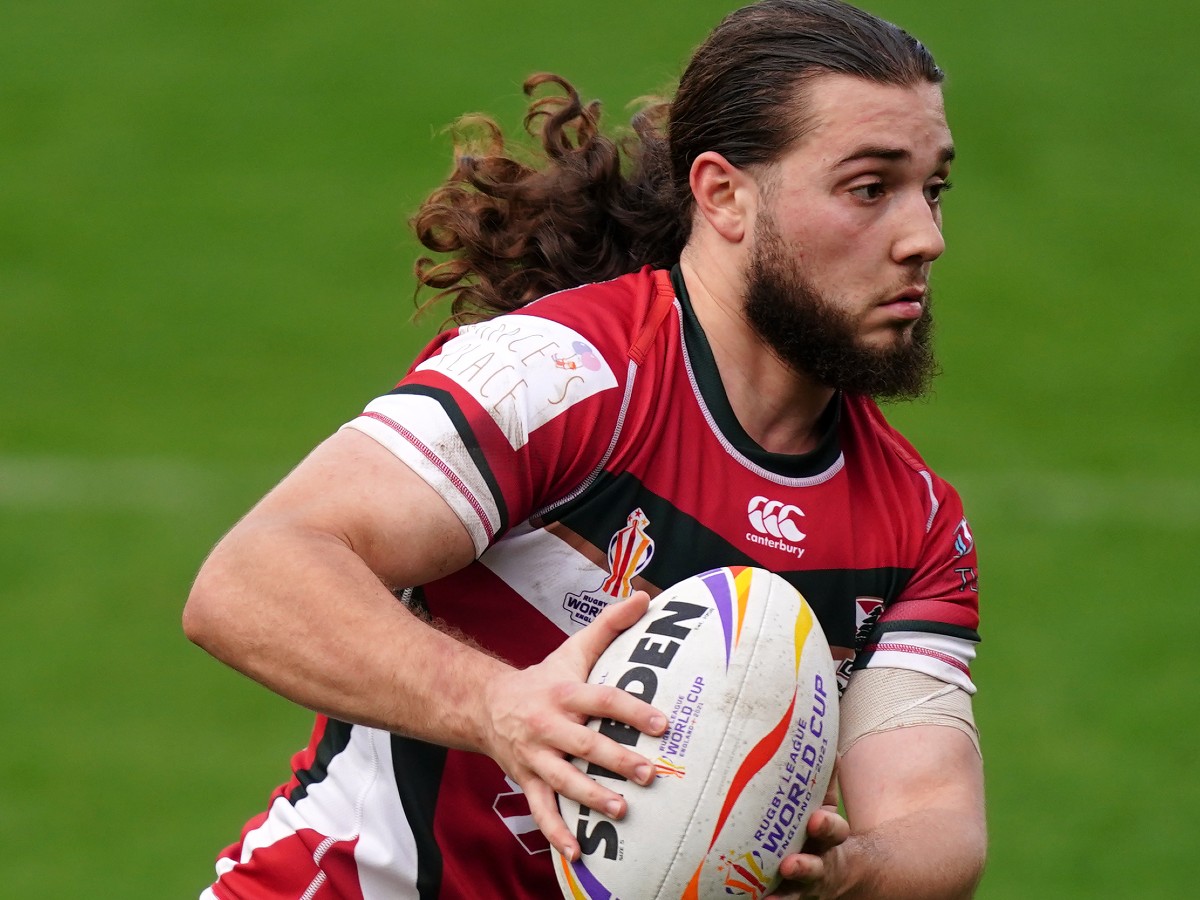 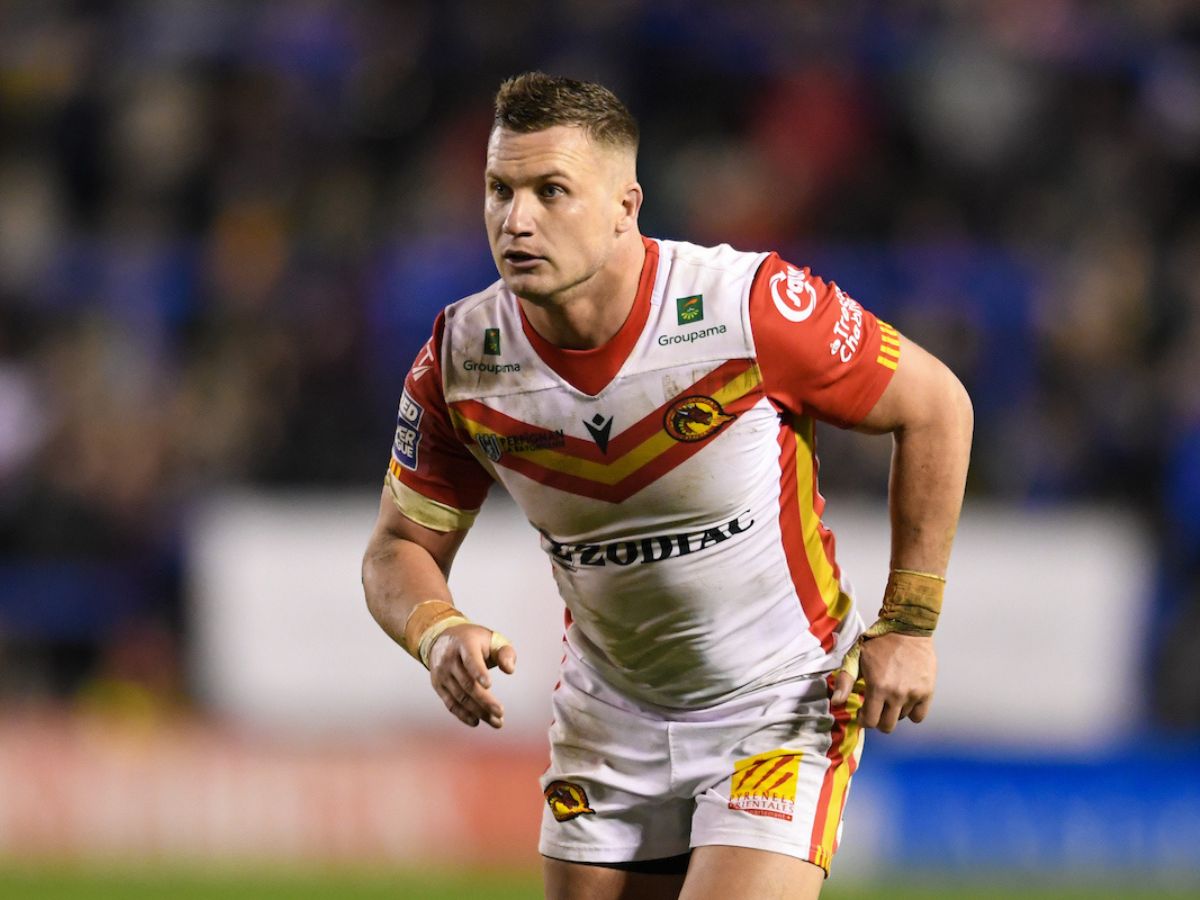 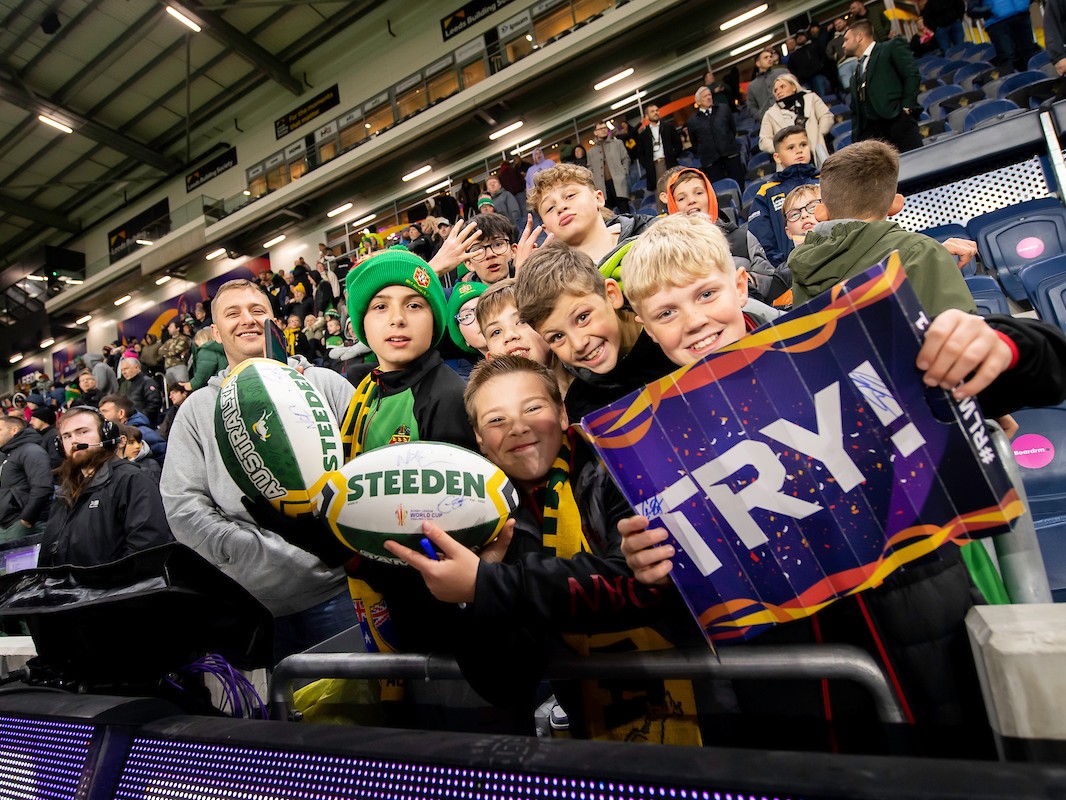