Hull have made Huddersfield winger Darnell McIntosh their first signing for 2022.

The 24-year-old England Knights player, who has scored 47 tries in four seasons for the Giants, has signed a three-year deal with the Black and Whites.

Hull coach Brett Hodgson said: “Darnell is a skilful, high-quality player who we’re really excited to be adding to our ranks next season.

“His ability to cover a number of positions is a real bonus in terms of our depths across our outside backs. We needed to add some speed to the squad and that’s a quality he certainly possesses.

“And being a young British player on the rise, who is still relatively young in his career despite having played over 100 games already, he’ll make a great addition to the environment we’re building here.”

✨ Spectacular finishes and electric pace, coming to a stadium near you in 2022! 🤩

McIntosh, whose 2021 season was ended by a ruptured Achilles in a game against Hull in June, said: “I’m really happy that the news is finally out there that I’m going to be playing in Black and White next season.

“As soon as the opportunity came across and I had the discussions with the club, I knew it was the right opportunity for me and I’m so pleased that the deal has been done!

“At this point in my career, I feel like it’s a great move for me. I know there is a lot of hard work ahead to get the rewards I’m hoping for, but I’m determined to do that and repay the faith the club have put in me.

“I had a few options, with staying at Huddersfield being one of them – it wasn’t an easy decision to leave the club after so long, but having explored my options, weighed everything up with my family and friends, this felt like the right and natural fit for me.

“It wasn’t an easy decision to leave the club after so long, but having explored my options, weighed everything up with my family and friends, this felt like the right and natural fit for me.

“I came away from my meetings with Brett feeling really comfortable and excited for the challenge ahead.” 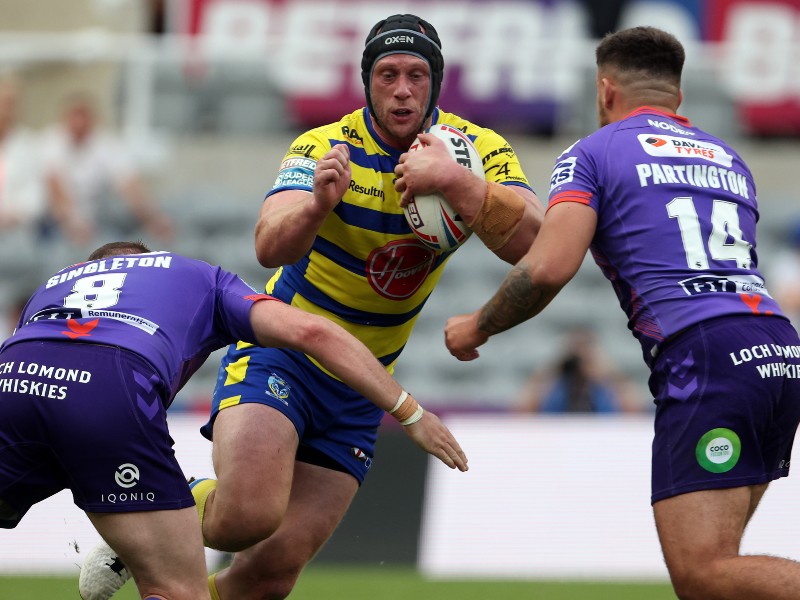 Chris Hill: I needed a change 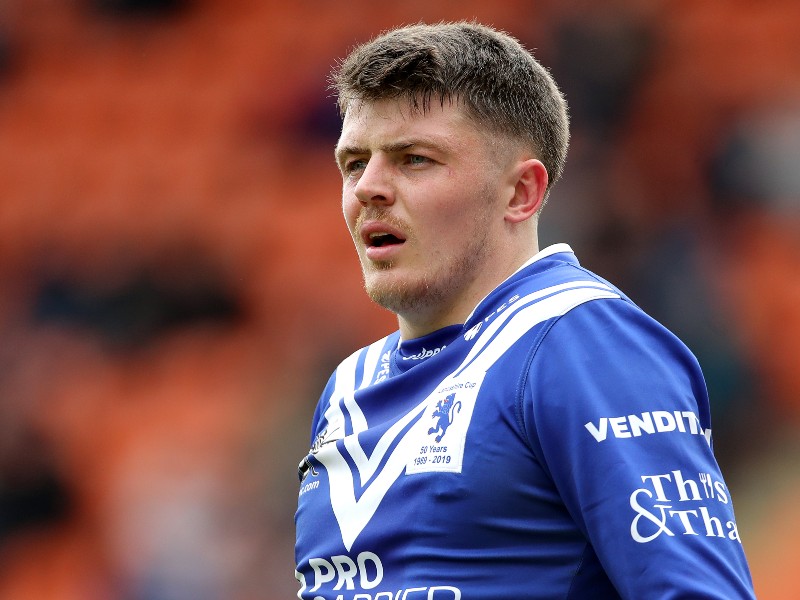 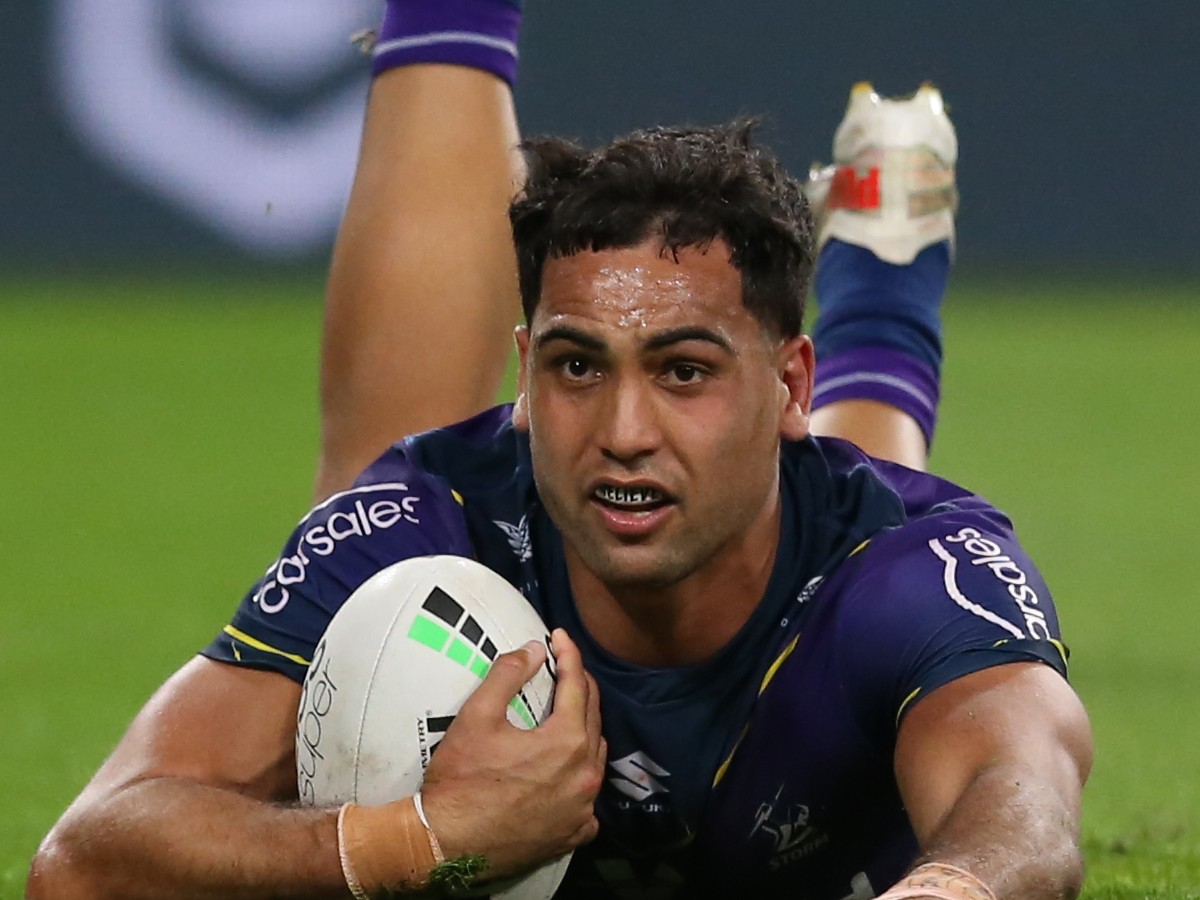 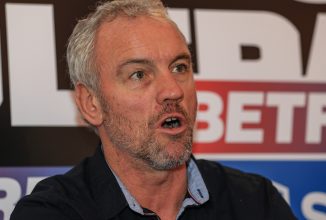