Hull KR have turned to a private equity firm in a bid to secure fresh investment and new chief executive Paul Lakin believes it could also be the right move for Super League.

Rovers were put up for sale in August when long-serving chairman Neil Hudgell announced his intention to stand down and Lakin has been brought back to run the club in his place.

Hudgell revealed in March that the coronavirus pandemic would leave Super League clubs with a £1million hole in their finances but Lakin insists there is no short-term danger for his club.

“It’s precarious in the world that we’ve living at the moment but we absolutely have stability,” Lakin told a press conference at the end of his first week in charge.

“Neil will continue to financially support the club, which we’re really grateful for, and we are looking for investment but we’re looking for it in the right way.

“We’re going through a private equity company which I’ve worked with before in football who are doing all the work for us. It’s a long process.

“In the current environment we operate in, every opportunity should be explored. Obviously it’s been done so in union and, if that opportunity presents itself, it’s something Super League executives should certainly look at.”

Lakin, who oversaw Hull KR’s promotion to Super League in his first spell at the club from 2004-08, returns to Craven Park after eight years working in football at Wolves and Stoke.

He returns with the club bottom of the table but is confident of being able to turn around their fortunes, working alongside head coach Tony Smith and head of recruitment Danny McGuire, who will also join the coaching team. 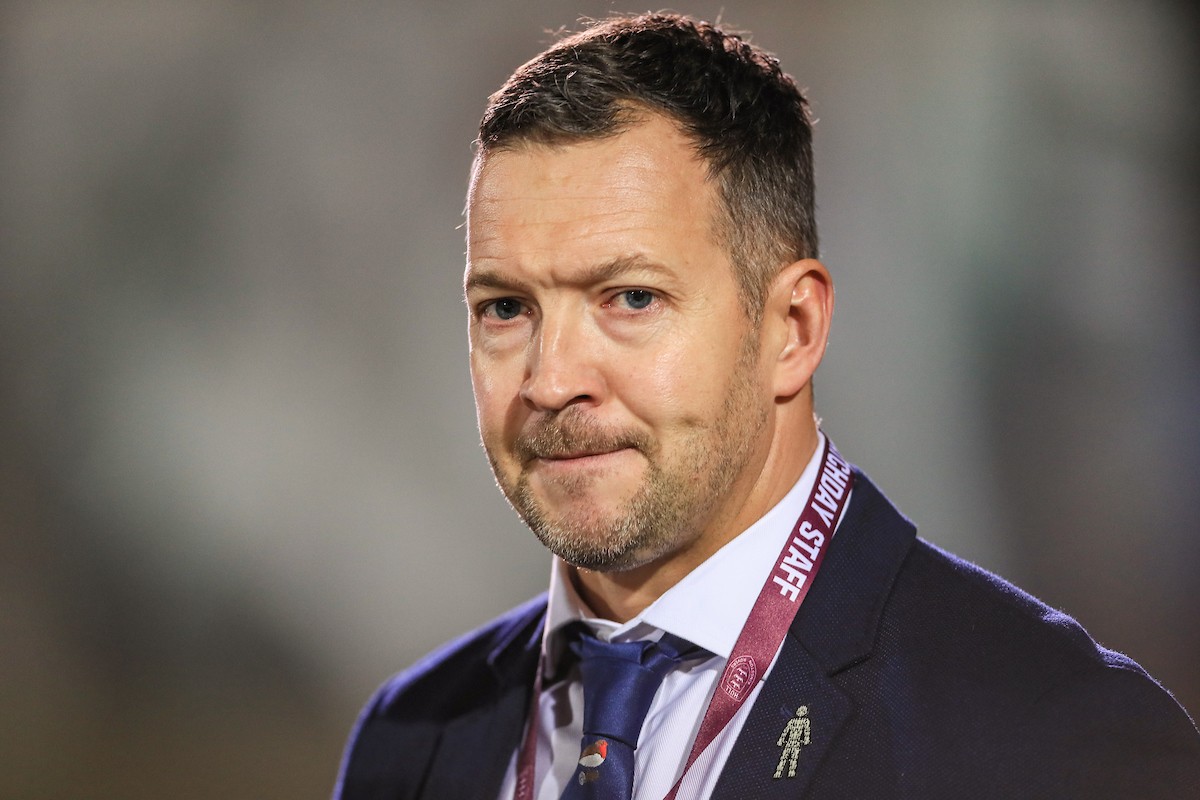 Lakin says the priority is recruitment and hints at imminent signings from the NRL but warns that progress will be steady rather spectacular.

“The reason I came back is I genuinely think there is potential,” he said. “In John Bastian we have one of the most respected names in the academy game, Danny is one of greatest Super League players we’ve ever had and Tony is such a vastly experienced coach.

“We’re not going to go from bottom of the table to the play-offs overnight. I’m a big believer in steady steps. You will have seen from my last time here that we made steady progress year after year and that’s the intention again.

“Fans want to see progress and realistically we need to get away from the bottom two.

“The priority is recruitment but we’re not looking to bring in seven, eight or nine players like we perhaps have done historically.

“We’re not budgeting for the full salary cap. We’re looking to bring the academy kids through and what we do need to do now is add some quality. We are looking to recruit overseas and within a few weeks.”