The craft beer is produced by East Yorkshire brewery firm Great Newsome and it has now hit the shelves at various retailrtd across East Yorkshire.

The supporters of the club helped influence the taste and direction of the beer with a tasting session and voted on their preferred style of beer before their game against London Broncos in The Qualifiers. 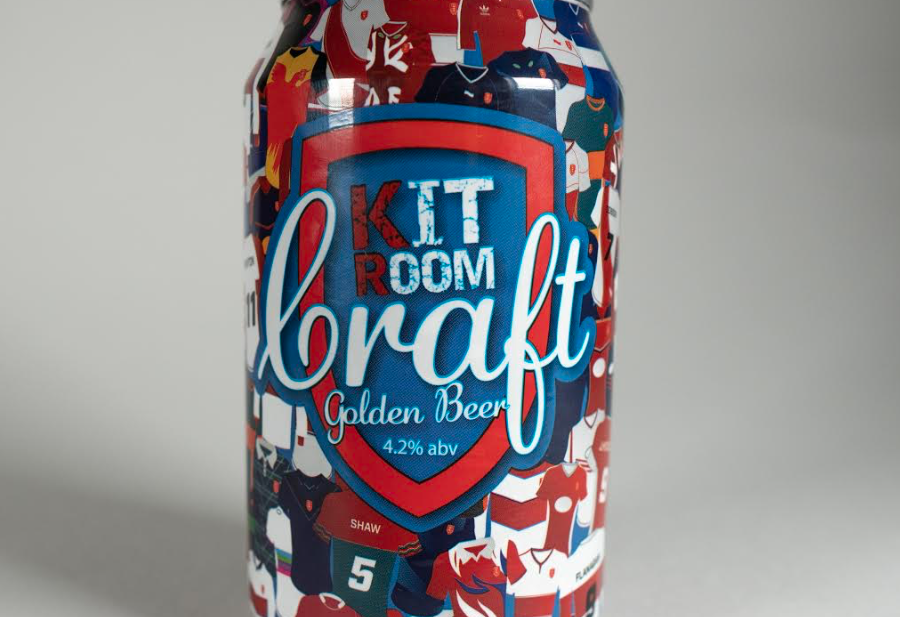 Hull KR’s head of marketing Craig Franklin commented: “We are so excited to finally reveal the official beer of the club.

“Supporter feedback has told us that fans would like to see a bigger selection of beers available on a matchday with an emphasis towards local and craft ales, and this ticks all the boxes.

“To have fans influence the final taste was really important too and we’re confident we’ve created something which will be popular.

“The really exciting part of this project for me is the opportunities this presents to get the brand of Hull Kingston Rovers out into local bars, pubs and retailers to potentially create a new 365-days-a-year revenue stream.

“We’ve created a new brand which is modern, fresh but obviously ‘Hull Kingston Rovers’ and is part of an on-going strategy to freshen up certain areas of the club ahead of an exciting new season.”

Iconic and famous Hull KR shirts are emblazoned on the can, honouring the club’s heritage.