Hull KR prop Korbin Sims is determined to kick off 2022 with a bang after admitting last season wasn’t one of his best by his standards.

The Fiji international picked up a couple of knocks last season; which limited him to 14 appearances in his first season with the Robins.

Sims is in the final season of his two-year contract at Craven Park; and is aiming to have a big season in 2022 after a stop-start campaign in 2021.

Speaking to Hull KR’s official club website, he said: “2021 personally wasn’t my best year, I know that and the coaching staff know that.

“I’m looking forward to getting stuck into the rest of preseason and 2022. It’s a pretty exciting time with a few new lads coming and with what we did in 2021.”

Sims returned to Australia in the off-season to spend time with his family after nearly a year apart.

He added: “Unfortunately, Covid has thrown some curveballs and I wasn’t able to see my son for 11 months.

“Thankfully Tony (Smith) gave me time to go home and enjoy that family time that I’ve missed throughout the year and help me recharge my batteries.

“It was great to hang out with the little fella as well as my family and friends. We had some English weather over there and it was bucketing down with rain but we made the most of it.”

HERITAGE: Korbin Sims on “infectious, happy” Fijian culture & what it means to play for Fiji

Korbin Sims: There’s going to be a lot more coming 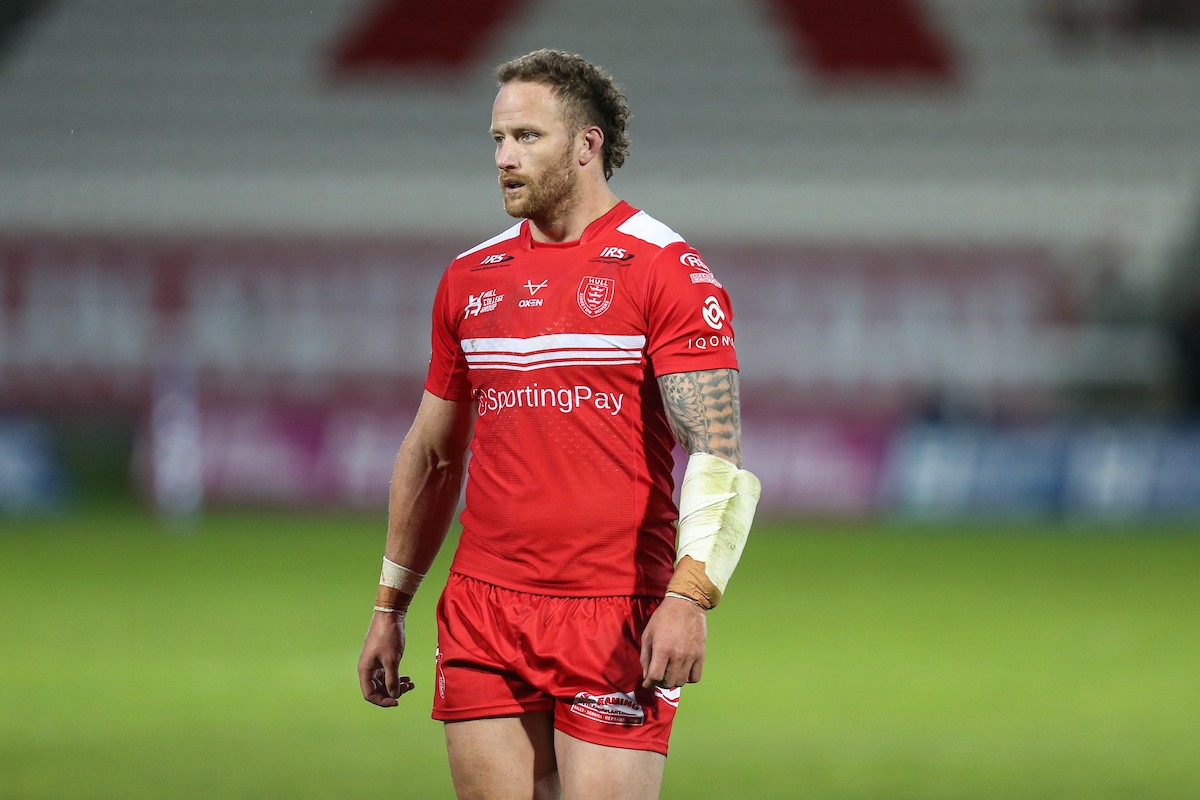 Hull KR enjoyed a fine campaign last year after finishing second bottom in Super League in 2020. They went on to reach the semi-finals in 2021.

Sims is aiming to have a big year individually and collectively with the Robins, with an eye on making the Fiji squad for the World Cup at the end of the season.

He said: “I know my personal standards and in 2022 there’s going to be a lot more coming. My body is feeling good, I’m looking forward to ripping in and starting 2022 off with a bang.

“We’ll get through the first couple of trials then get stuck into the first half of the season. Not only me personally but as a team, we want to really stamp our authority on the back of what we did last year because we know we can do a lot better than that.

“We were great in aspects and in other areas not so much. We’re working on them, not only as a team but as a club. We’re moving the club forward with the new branding and everyone I bump into is excited and wearing their Hull KR kit with the new badge too. That gets us excited for the future too.”