Andy Last’s side took the lead again in the 17th minute thanks to Bureta Faraimo but Hull KR replied with a try from Scotland international Kane Linnett.

Tries from Ratu Naulago and Ligi Sao in the final 10 minutes of the first half gave the Black and Whites a 22-12 advantage at the break. 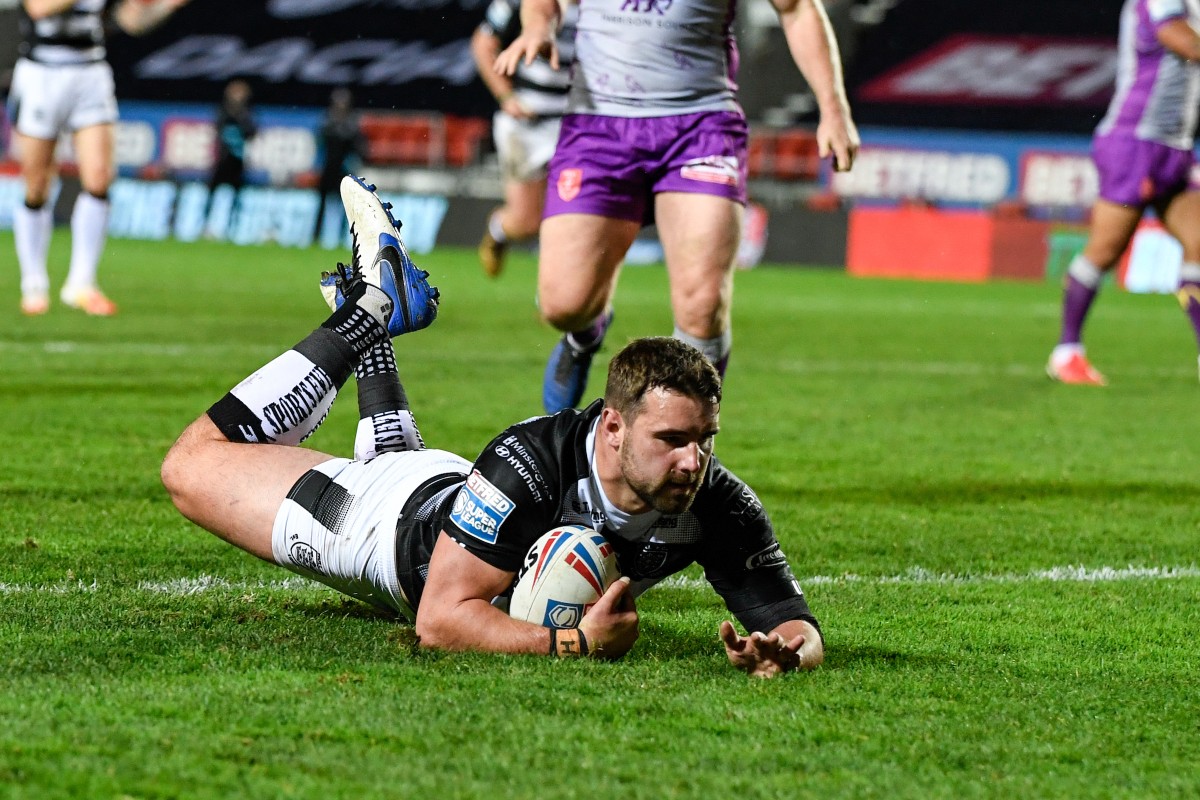 USA international Faraimo extended Hull’s lead shortly after the second half restart before Fijian winger Ratu Naulago got his second on the hour.

Marc Sneyd added a drop goal in the 67th minute to put the game out of reach for Tony Smith’s Hull KR side.

The Robins did score a consolation try through Ben Crooks but it was Hull FC who claimed the bragging rights with a 31-16 victory over their neighbours. 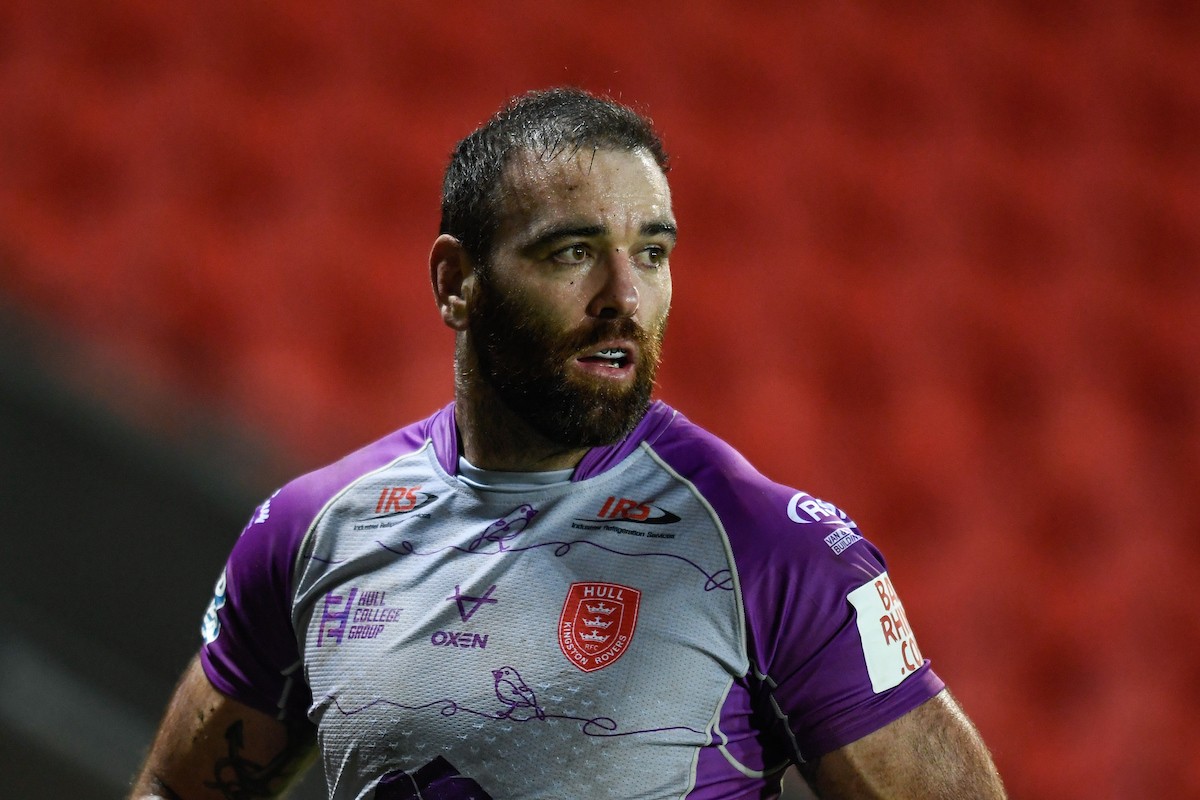