Warrington comfortably beat a poor Hull FC side 38-4 at the KCOM Stadium on Thursday night.

Steve Price made one change to his Warrington outfit that beat Castleford last time out. Anthony Gelling replaced Keanan Brand.

It was a dire start to the game from both sides, with the hosts and visitors making countless errors but it was Blake Austin who scored the game’s opening try in the third minute.

The first half was a slow one purely because of the mistakes and errors – but Tom Lineham slid over just before the break to give the Wolves a 12-0 cushion at half-time. 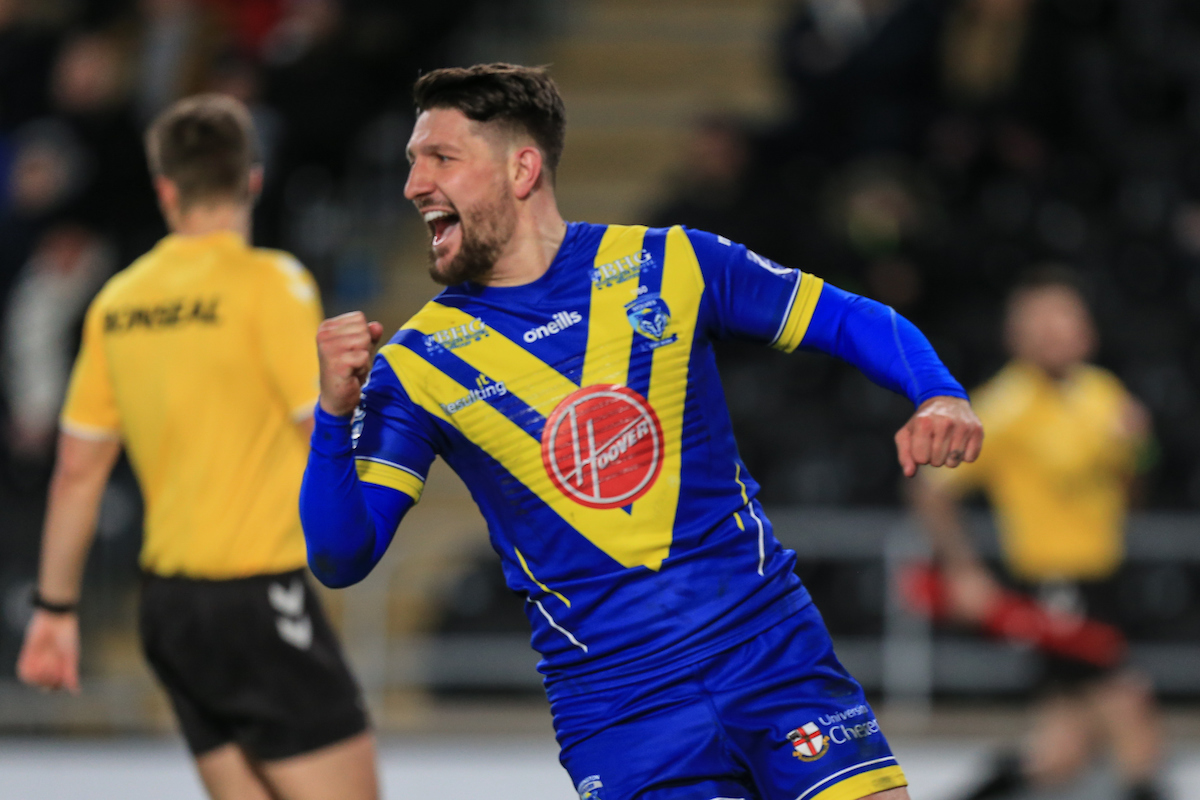 It was all Warrington in the second half despite it not being their greatest performance from Price’s men. Gareth Widdop, Gelling and Ben Murdoch-Masila scored before the hour which put the away side in a 26-0 lead.

Widdop and Austin went over for their second efforts in the latter stages of the game, Hull 0-38 Warrington after 73 minutes.

Kieran Buchanan went over for Hull FC with the last play of the game but the Wolves ended 38-4 winners following a woeful Hull performance. 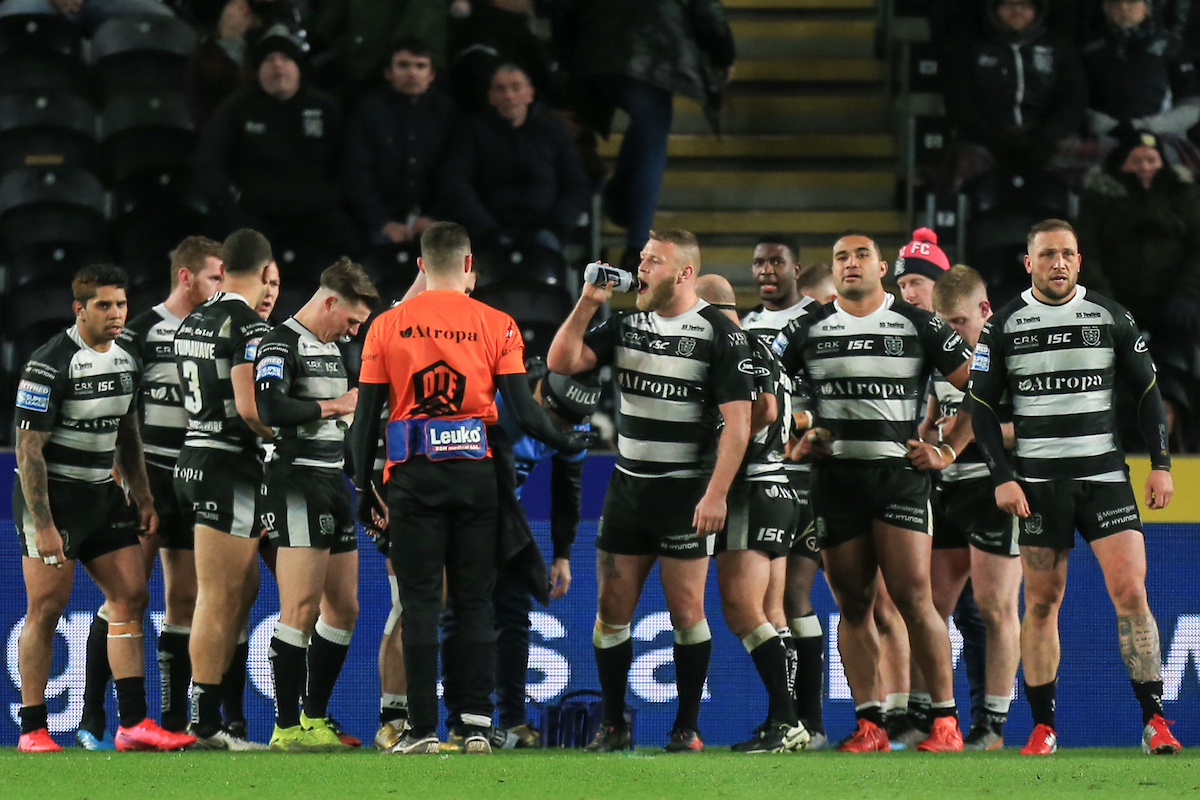 Adrian Lam: We do not promote cannonball tackles