Wigan will face Leeds in the semi-finals of the Challenge Cup after they eased past Hull 36-4 at the AJ Bell Stadium.

Salford will face Warrington in the other semi-final and the ties will be played on Saturday, October 3, with the venue to be confirmed.

Adrian Lam’s side were a dominant force in the first half as Sam Powell, Liam Farrell and Bevan French scored tries to put them 16-0 ahead after 22 minutes.

The Warriors went into the half-time interval 26-0 to the good, with French scoring his second and Joe Burgess going over late in the half. 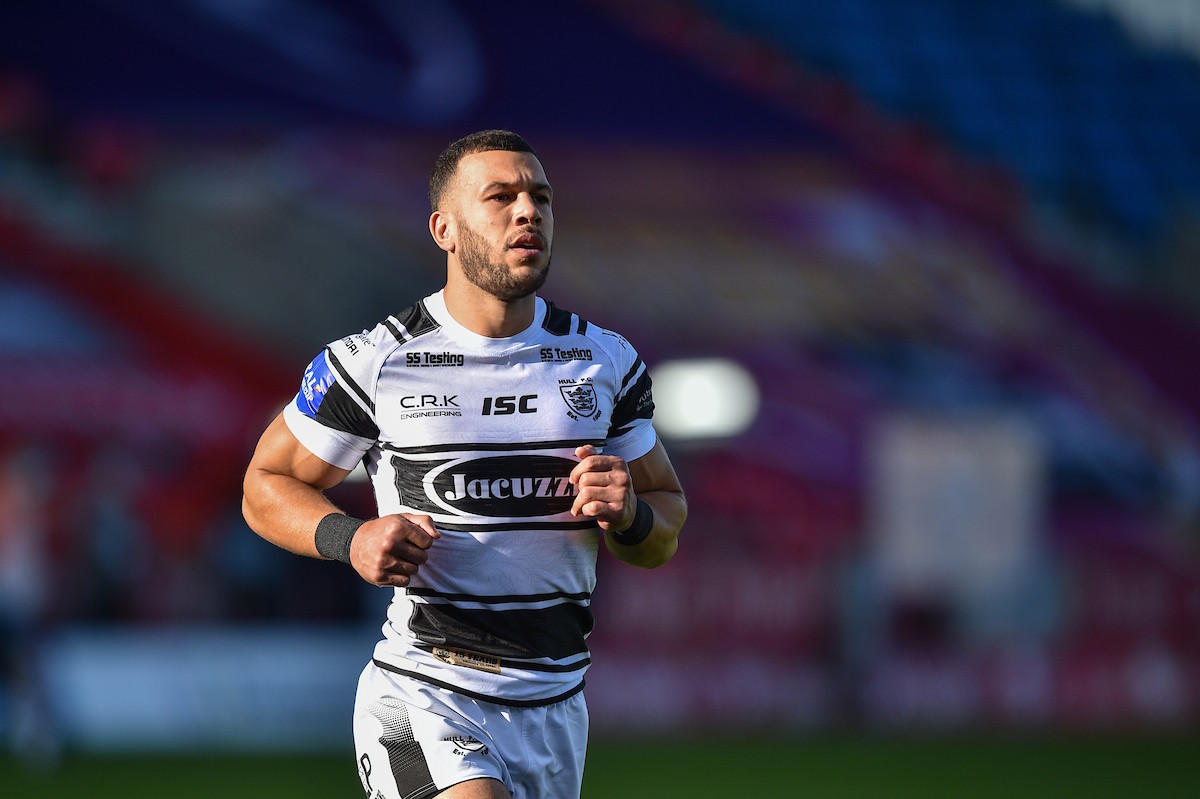 Farrell extended Wigan’s lead in the 56th minute as he got his second of the game before Oliver Gildart got on the scoresheet. The Warriors led 36-0 with 65 minutes played.

Hull got themselves on the scoreboard late on in the game through Mahe Fonua but it would only be a consolation try as Wigan finished comfortable 36-4 winners. 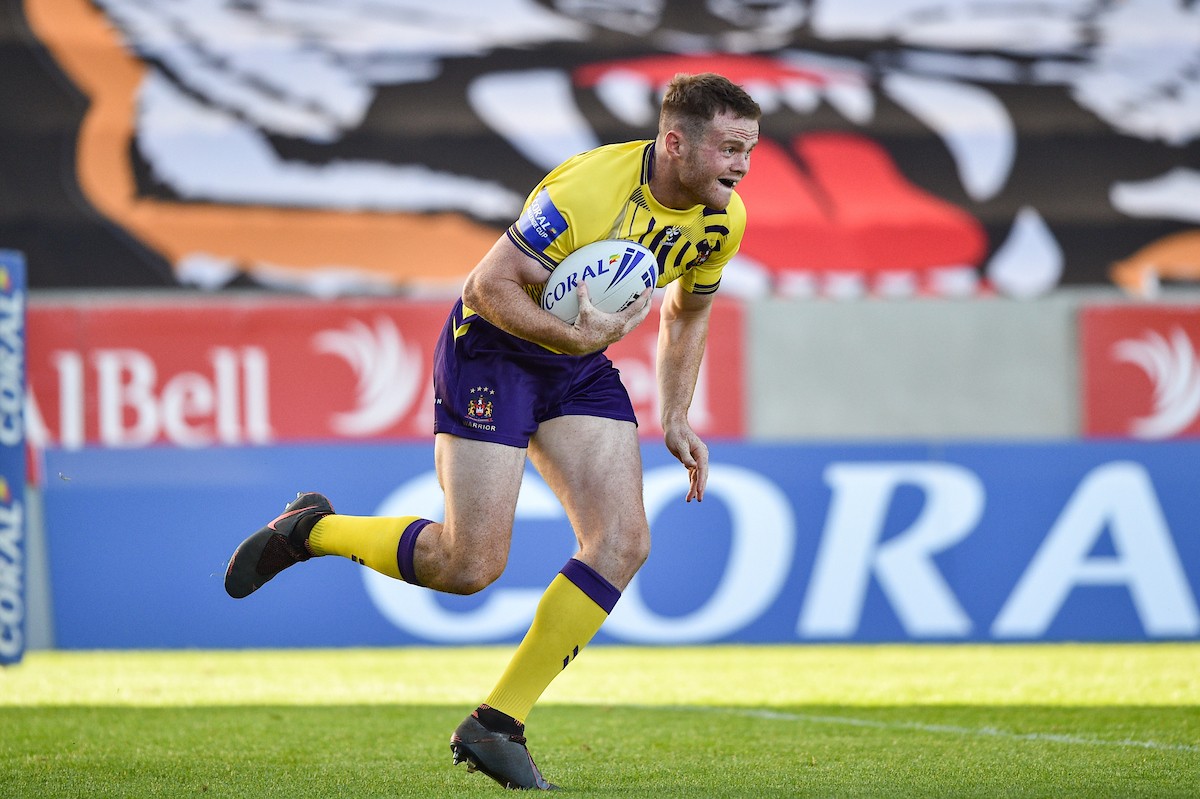