Jamie Shaul opened the scoring for Hull in the 12th minute with his 100th career try but Salford soon levelled the score thanks to Inu.

The Red Devils were dealt a blow when Dan Sarginson was sin-binned for a high tackle on Shaul. Hull then scored through Andre Savelio.

Salford tied the score once more on the half hour mark as Joey Lussick crashed over from close, with Inu converting.

Ian Watson’s Red Devils led 18-12 at the break after Inu got his second just before the half-time hooter sounded. 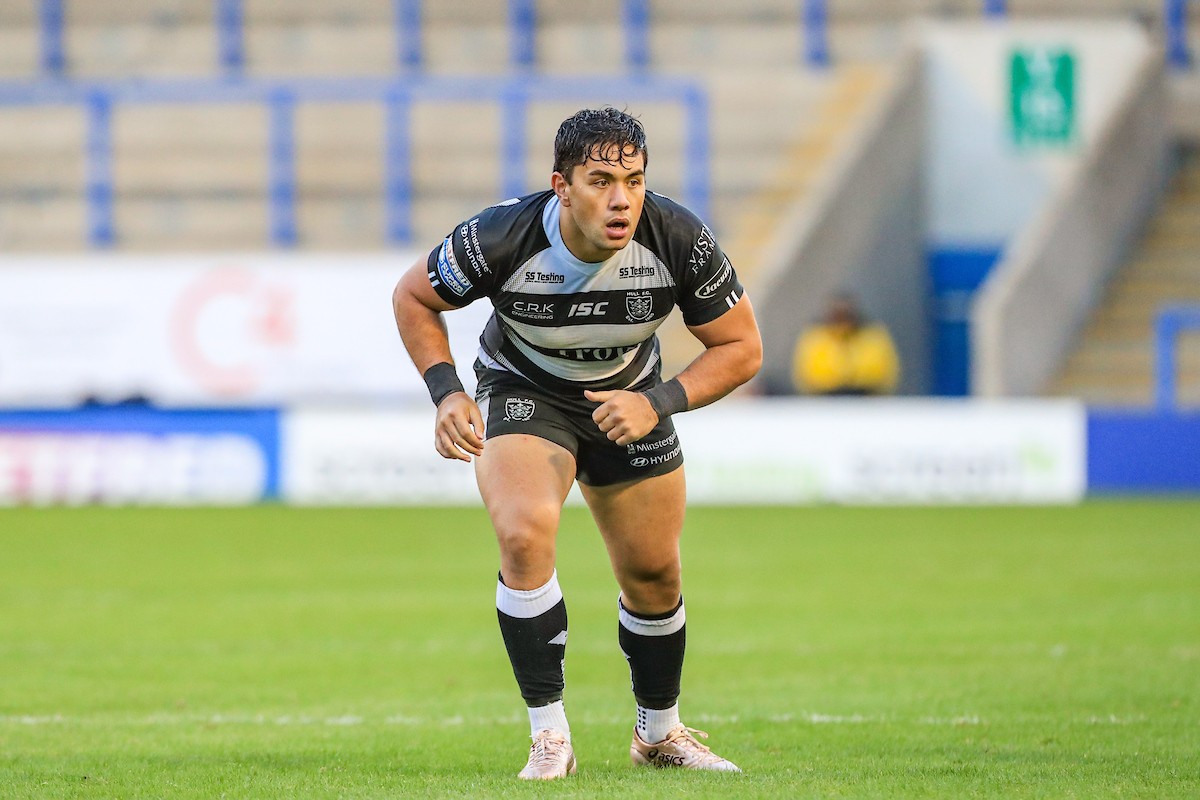 Salford came out firing in the second half and a fine kick from Tui Lolohea saw Rhys Williams score.

Shaul got his second but Andy Ackers stretched Salford’s lead in the 54th minute to put the Red Devils 28-16 in front.

Jordan Lane scored to bring Hull to within six points but the Red Devils held on for a 28-22 victory at Warrington. 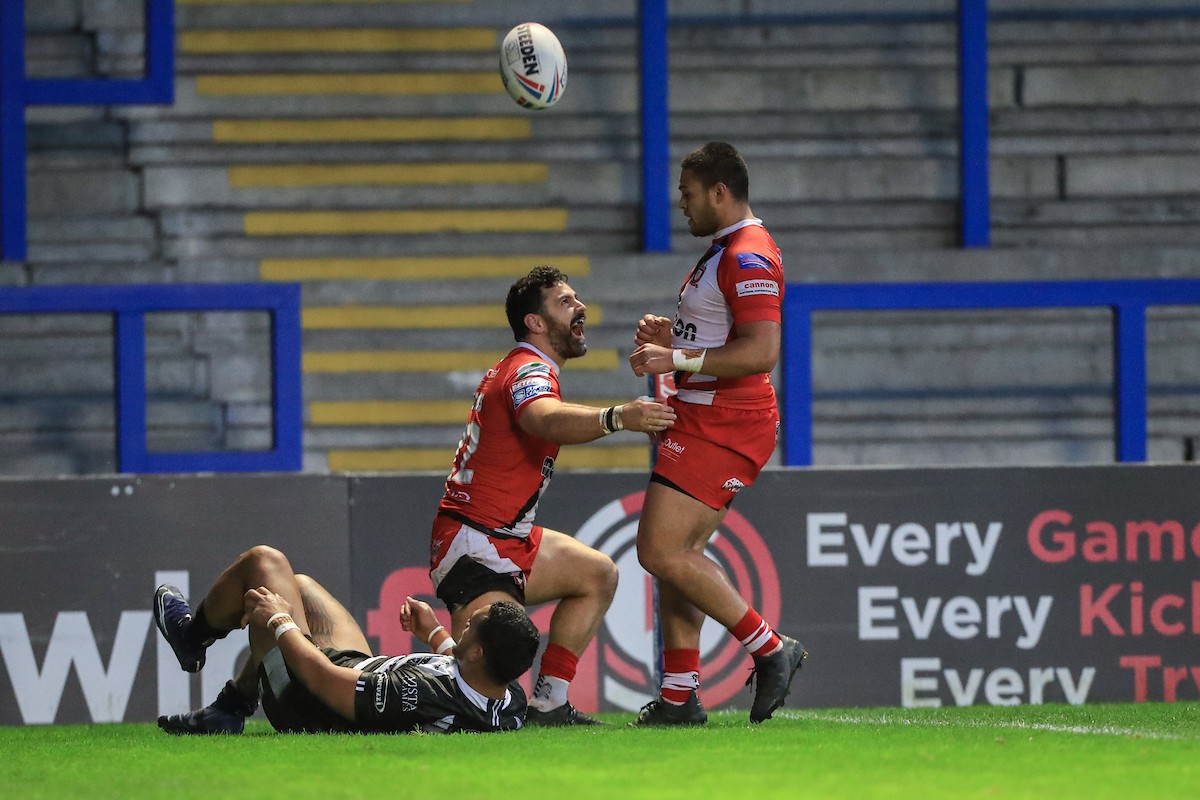