The Giants currently sit top of the league, having won three out of three thus far. Their round two clash against Leeds was postponed due to bad weather.

Hull KR coach Tony Smith made two changes to his side that lost at Leeds last week. Joe Keyes and Mitch Garbutt came in for Jamie Ellis and George Lawler.

Huddersfield claimed the lead inside four minutes as Louis Senior slid in at the left corner but Aidan Sezer’s conversion attempt into the wind from wide left came back off the post.

Following a lengthy injury stoppage for Giants full-back Darnell McIntosh just short of his line, Rovers forced a goal-line drop-out but were unable to make anything from the next set.

Strong defence saw Rovers push Jermaine McGillvary back over the try-line and in to touch as the home side battled to keep the deficit at one score. 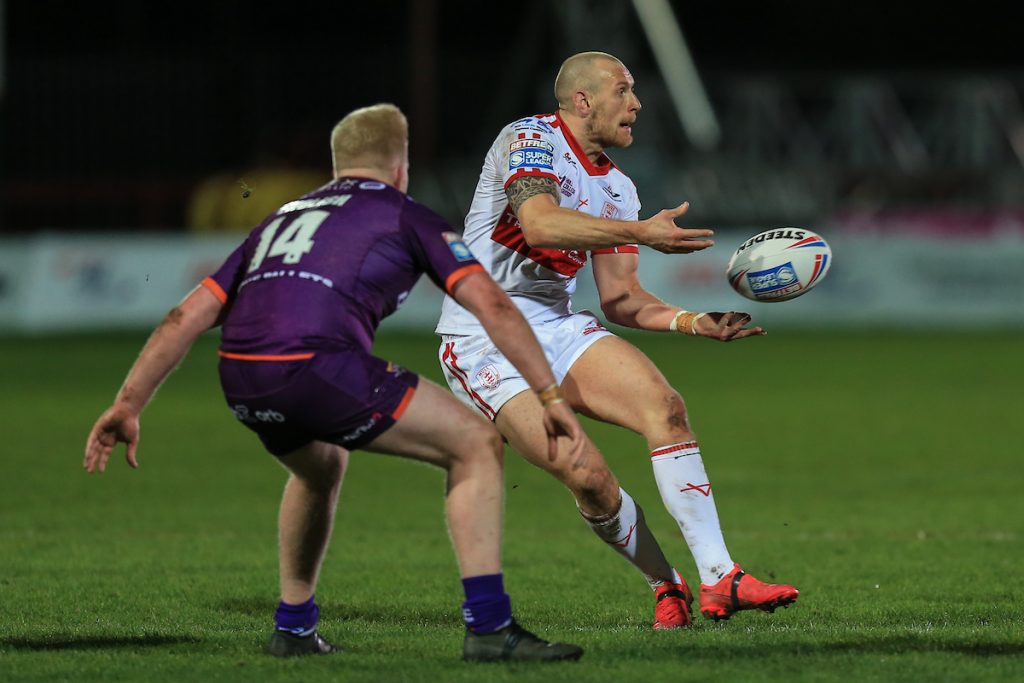 But Rovers could do little as Lee Gaskell evaded two tackles to touch down, with a simpler kick from Sezer this time making it 10-0 to the visitors 19 minutes in.

As an error-strewn first half drew to a close the Giants were worth their lead and it took a steal on their own line from Rovers to finally get close to scoring.

Rovers got over the Giants line but Keyes was held up on the last tackle after he darted through a gap.

The home side started the second half with purpose but the game was stopped for more than 10 minutes as James Gavet was carried off with his neck in a brace after being hurt in what looked like a regulation challenge.

Two offloads and a penalty on the first tackle gave Rovers good field position but a third successive attack came to nothing as their struggles continued. 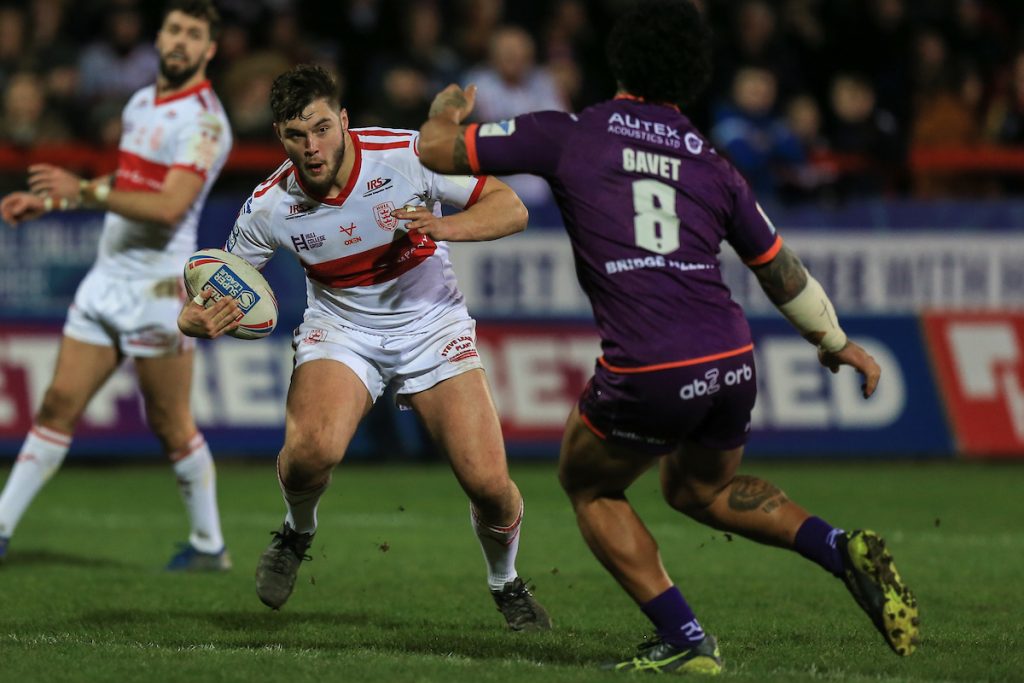 The home side were punished for their failure to score as Huddersfield extended their lead 17 minutes into the second half when Paul Clough touched down with the first away attack following a series of Rovers sets.

Sezer’s extras stretched it to 16-0 and there looked little chance of the home side getting back into the contest.

When Suaia Matagi forced his way over shortly after some home fans started to leave the ground as Sezer converted to make it 22-0 with 20 minutes remaining.

Rovers finally got on the scoreboard with 10 minutes to go as Ben Crooks dived over in the left corner for his sixth try of the season, but it was of little consolation for the home fans who had seen their side well beaten.

Kruise Leeming ruled out for up to four months