Ian Watson takes charge of Huddersfield for a second season and he has a visible print on their class of 2022.

Two big signings have been made at half-back in the shape of Theo Fages and Tui Lolohea, while the vastly experienced Chris Hill adds an old head to the pack.

There’s excitement around the potential of Will Pryce and the Giants have a clutch of young players that could well make a difference.

The appointment of Luke Yates as captain underlines his importance and quality, and much will be expected of Watson with this squad – particularly when noting the successes he had at Salford. 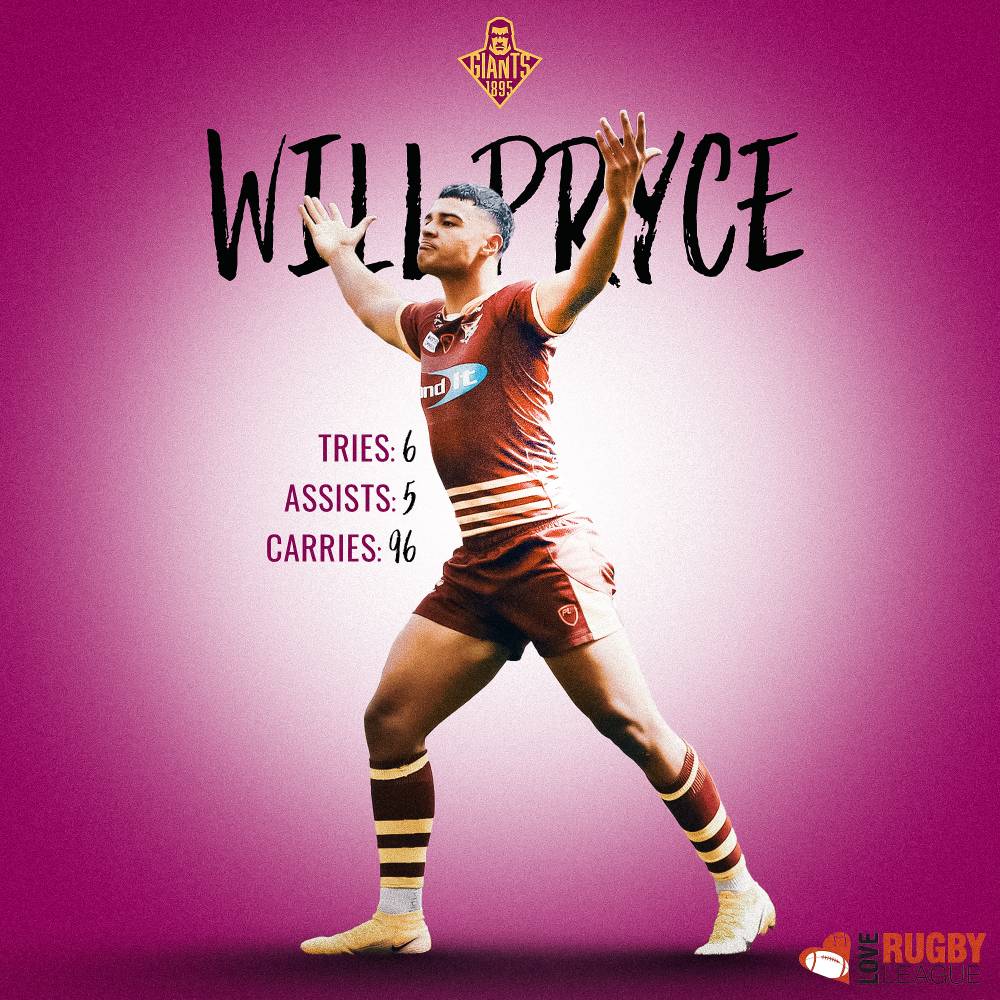 Watson: “I’d probably say the job is bigger than I anticipated. There were certain issues we had to kind of tidy up, things you don’t see from the outside.

“I feel we are miles in front of where we were last year, now we’ve got to take that out on to the field.

“The minimum target is the play-offs and we’ll see where we can go from there.” 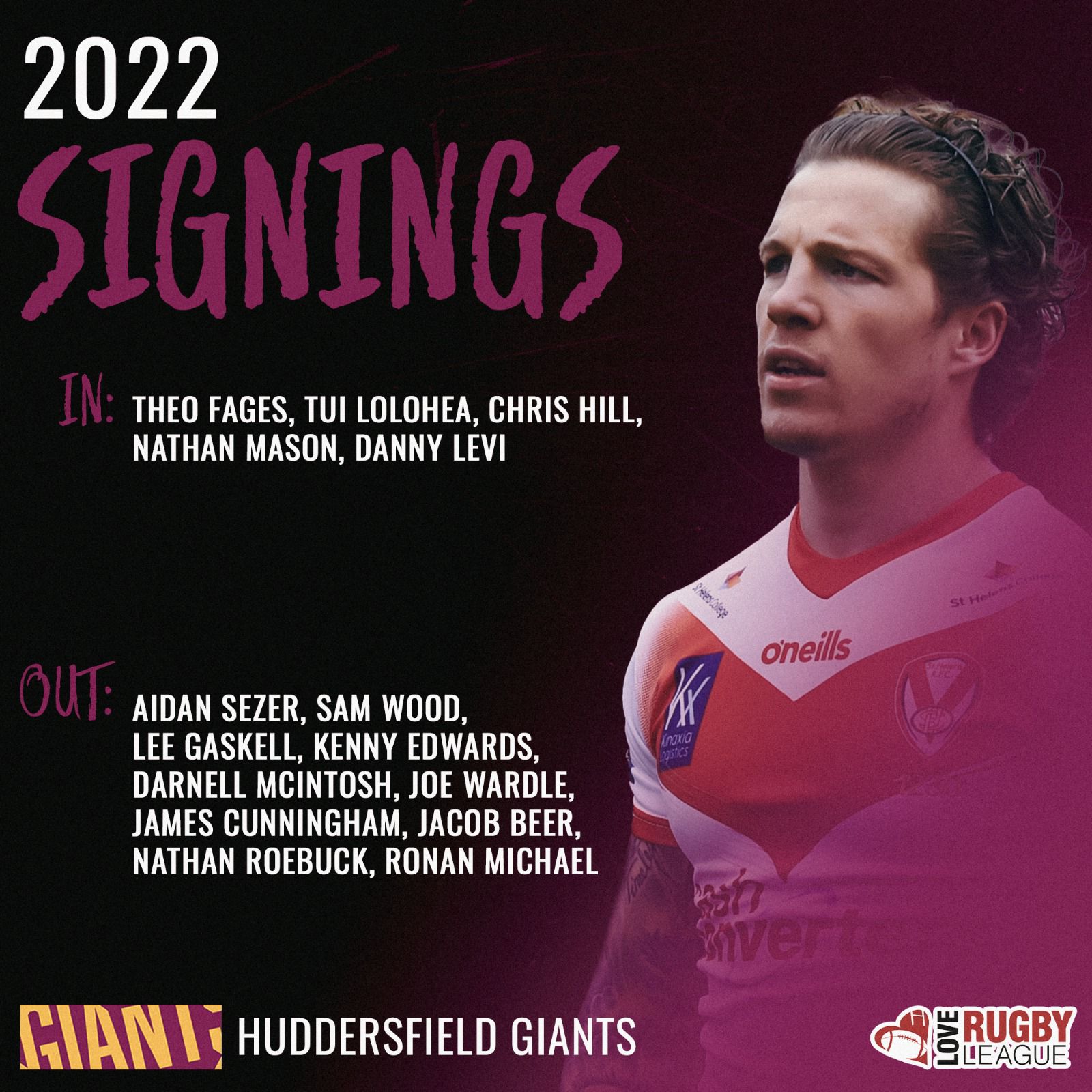 PLAY: Our free to play Fantasy Rugby League is back for 2022