Huddersfield started the game in fine fashion as tries from Leroy Cudjoe and Aidan Sezer saw them go 12-0 in front after 20 minutes.

Salford hit back on the half hour mark though through Chris Atkin. The Red Devils were then dealt a blow though when full-back Dan Sarginson was sin-binned for a dangerous tackle on Ashton Golding.

Inu added added a penalty goal just before the break, but Luke Robinson’s Giants led 12-8 at the break. 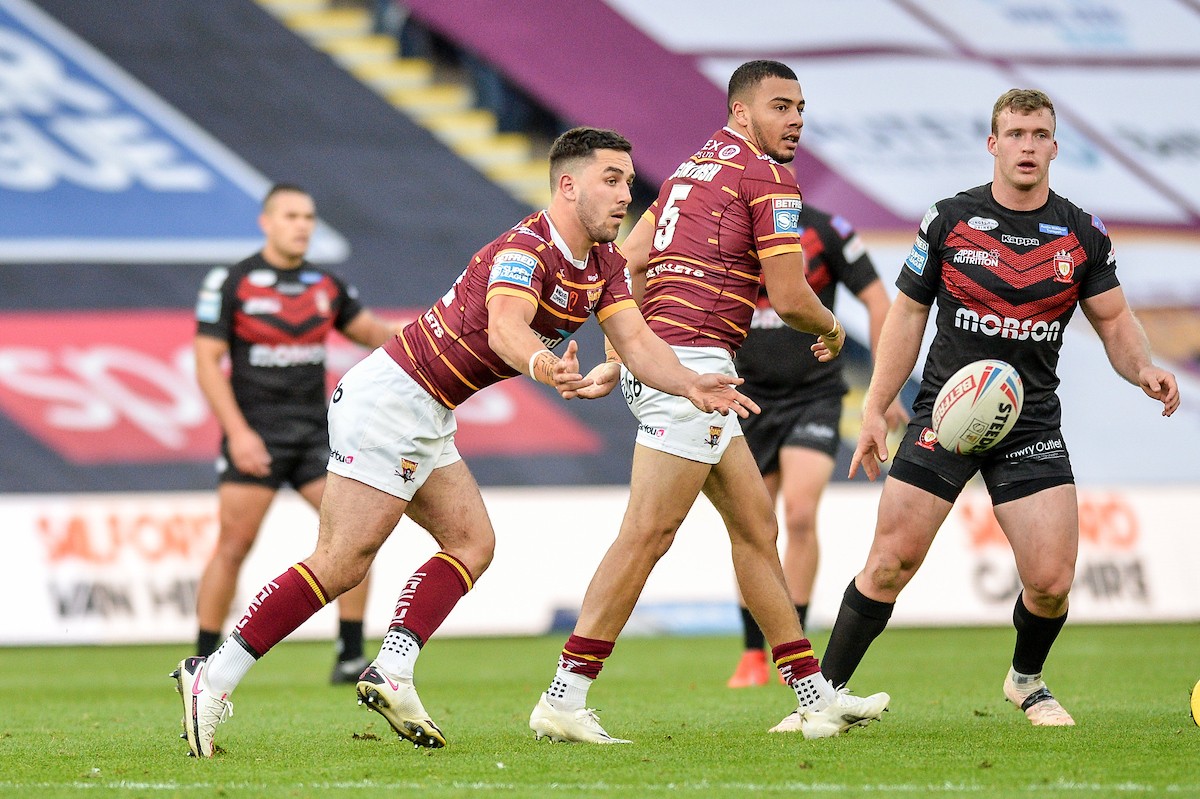 Huddersfield forward Kenny Edwards was sin-binned in the 46th minute and Inu then got his first try of the night. Inu’s conversion edged his side into a 14-12 advantage.

Inu got his second on the hour but Huddersfield brought themselves back into the game through as Sezer went over. Sezer’s conversion attempt hit the post and came back out, so Salford were still two points in front.

The in-form Inu completed his hat-trick eight minutes from time and he converted his own effort to seal a 24-16 win for Ian Watson’s side. 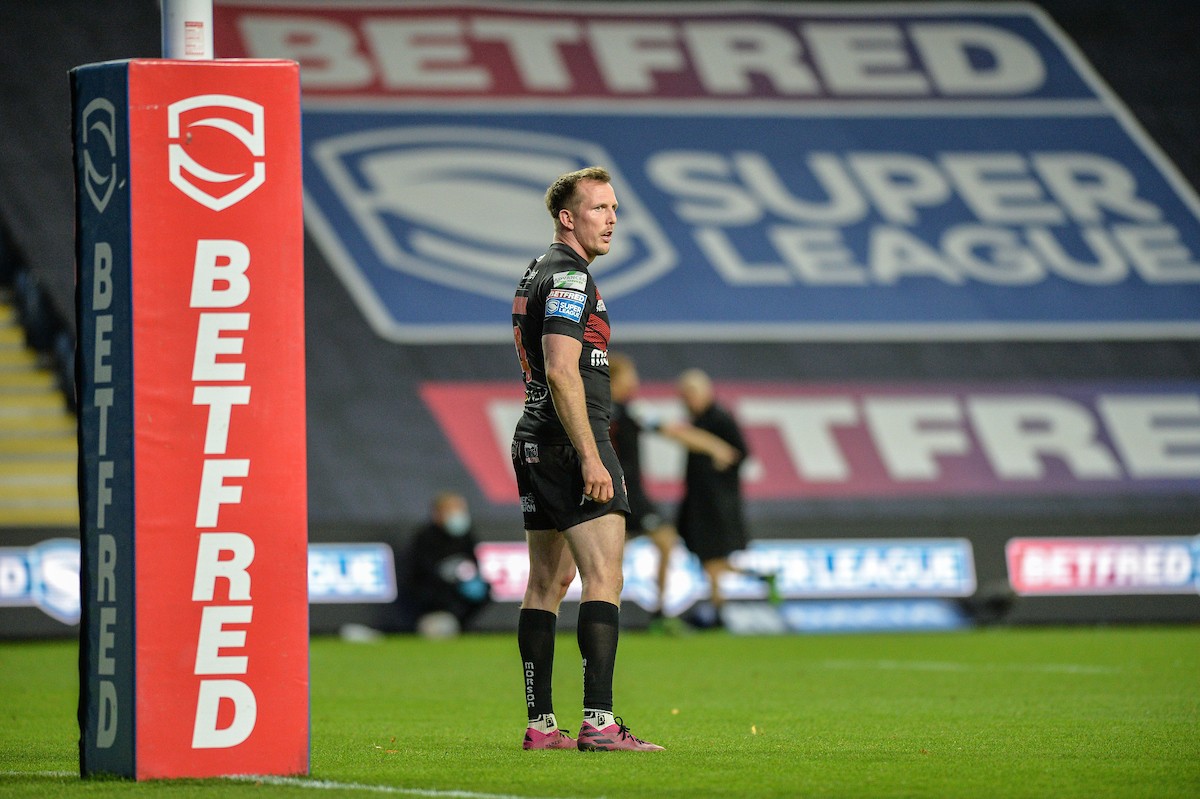