England are without several key players, including their NRL contingent, for the test in France on Saturday.

Coach Shaun Wane is billing it as a chance for some fringe and younger players to stake their claims for a place.

But just how many of the 17 will start for England at next year’s World Cup?

The Castleford back-stop gets the nod for this game, with some surprise that Hull FC’s Jake Connor didn’t get his chance to impress. He doesn’t appear to be in favour with Shaun Wane, who will surely have Sam Tomkins as full back, and probably captain, when the World Cup comes around. 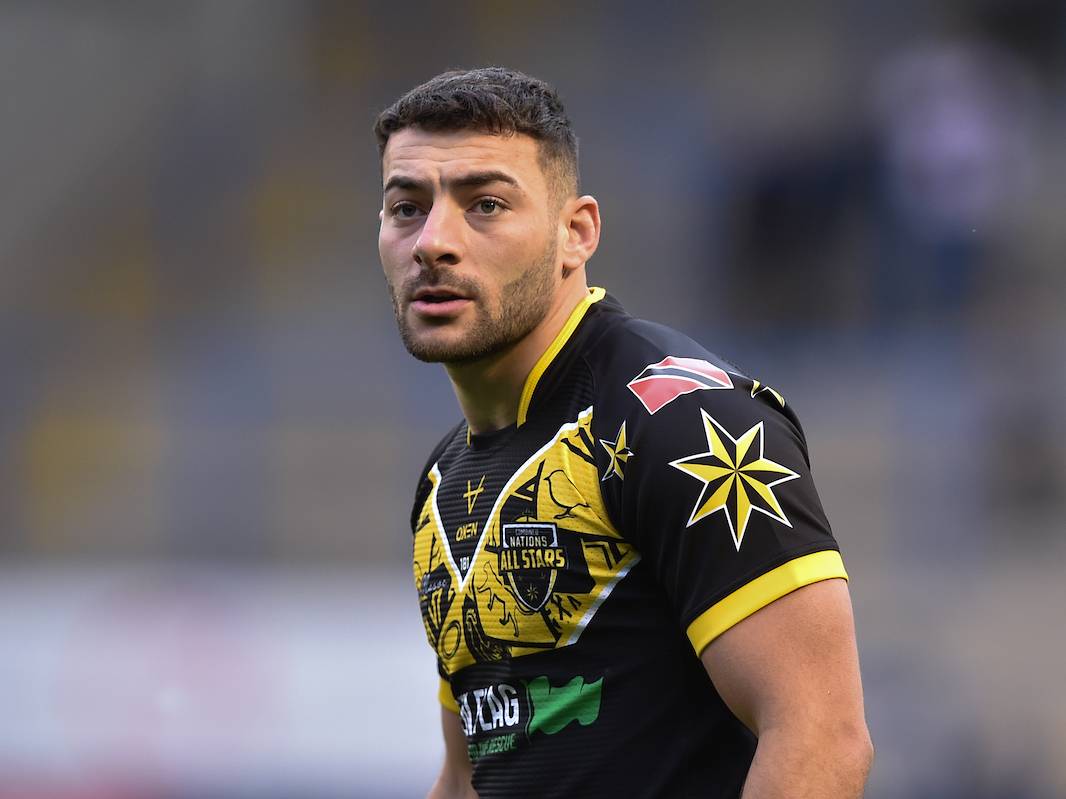 His 14-tries for table-topping Catalans have propelled Davies in to England contention, and he has a real chance of making a wing spot his own. With long-serving Ryan Hall and Jermaine McGillvary in the twilight of thier careers, there is a spot up for grabs – with Makinson surely a shoo-in for one spot. Davies’ Wigan connection might get him the nod over Leeds’ Ash Handley or injury-hit Wakefield winger Tom Johnstone.

Wakefield’s Lyne is unlikely to be first choice at the World Cup, but he is proof of the value of these games. Wane said his performance against the Combined Nations All Stars earned him the call-up for this match. Your best players have to play, and with Tomkins having the number one jersey under wraps, there can be no option other than to play Hardaker at centre. The other spot looks like being a battle between Mark Percival and Harry Newman – which may well go down to who gets chosen on the wings – or NRL-bound Oliver Gildart, who will need to quickly find form and game time with Wests Tigers.

Warrington’s two marquee half-backs Gareth Widdop and George Williams are unavailable for the France test and with no Luke Gale either, Hull KR’s Jordan Abdull has his chance to become an unlikely candidate for World Cup selection. With three consecutive Grand Final wins behind him, Lomax looks as good as choice as any for one of the two shirts – Williams would edge it for me for the other right now.

Without doubt the two best front-row options from Super League, Walmsley and Cooper will face fierce competition from the NRL contingent Luke Thompson, Ryan Sutton and Tom Burgess. Surely four from that five will be in the 17 come the first game against Samoa? 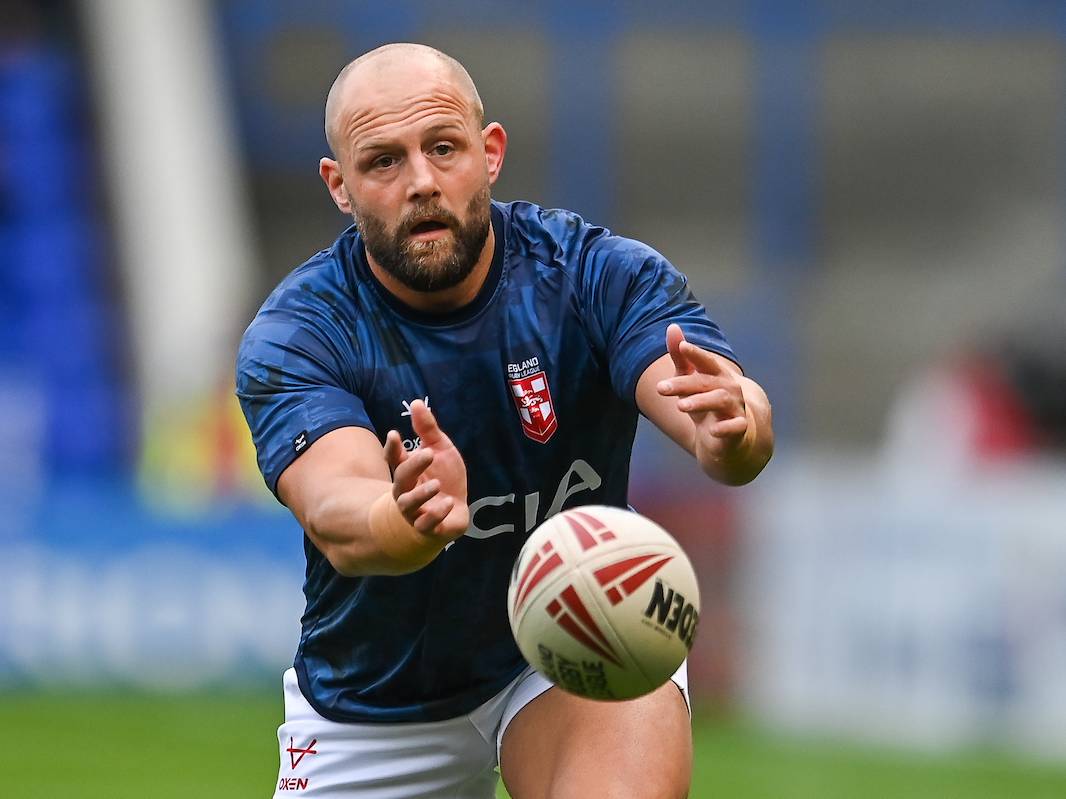 The 2020 Man of Steel has long been championed for an international place and he gets his chance to push for the number nine shirt, with James Roby having retired from England duty. Warrington’s Daryl Clark is also sidelined, and he would probably be the main challenger to Canberra’s Josh Hodgson.

No surprise that the Wigan pair are chosen for the France test, and Bateman’s selection as captain suggests he sits first choice in the pecking order. Farrell is as dependable as they come, but come the World Cup, Elliott Whitehead will surely figure.

Almost in a league of his own in the underused loose forward category, only injury will stop the St Helens man wearing the 13 jumper at the World Cup. The main alternative would be to utilise Ryan Sutton there.

A lot will depend on what roles Wane wants to utilise his interchanges on. Philbin might not be a starting choice, but he adds proven value off the bench. If Josh Hodgson or Daryl Clark can play a full 80 minutes, when maybe a utility player rather than a hooker, may take a spot on the bench.

There is also 12 months for any young players to break through and put forward their case for a starting spot.

St Helens duo Jack Welsby and Lewis Dodd will propel themselves in to the reckoning without doubt, though 2022 might be too early for many of the England Knights stars, including Will Pryce, Morgan Gannon and Connor Wrench.

So to answer the question in the headline – 7.

Who would make your World Cup 17? Let us know in the comments below.