Leigh have been handed a place in Super League next season after emerging as the unanimous choice of an independent seven-person panel.

The 12th and final place in the competition was left vacant by Toronto Wolfpack’s unsuccessful bid to re-join last month, having resigned in July citing financial concerns.

Leigh beat five rivals – Toulouse, London, Bradford, York and Featherstone – to get the nod, and here the PA news agency sifts through the implications.

Why did Leigh win the vote?

With average crowds in the Championship in excess of 3,000, a 10-year-old, 12,000-capacity stadium at Leigh Sports Village, and Super League experience as recently as 2017, Leigh were most likely seen as the safest bet among the six remaining contenders.

Who else was in the running? 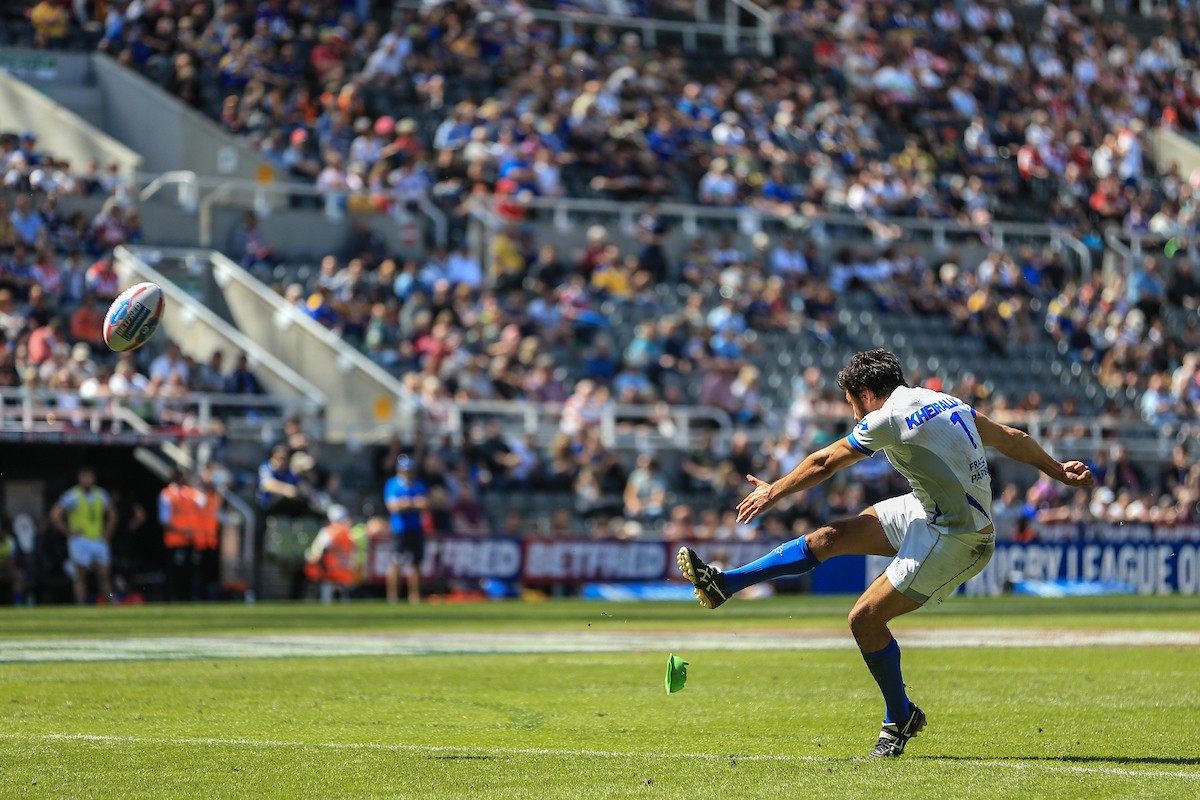 Toulouse might ordinarily have been seen as favourites, but ongoing coronavirus fears likely counted against them. Bradford brought financial baggage, London a lack of certainty over a home stadium, while York and Featherstone were always regarded as outside bets.

Are Leigh likely to survive in the top flight?

Both Leigh’s most recent sojourns in Super League have ended after a single season. They face a race against time to avoid a similar fate this time around, but their infrastructure and their location in the game’s heartland should help their cause.

What about those who missed out? 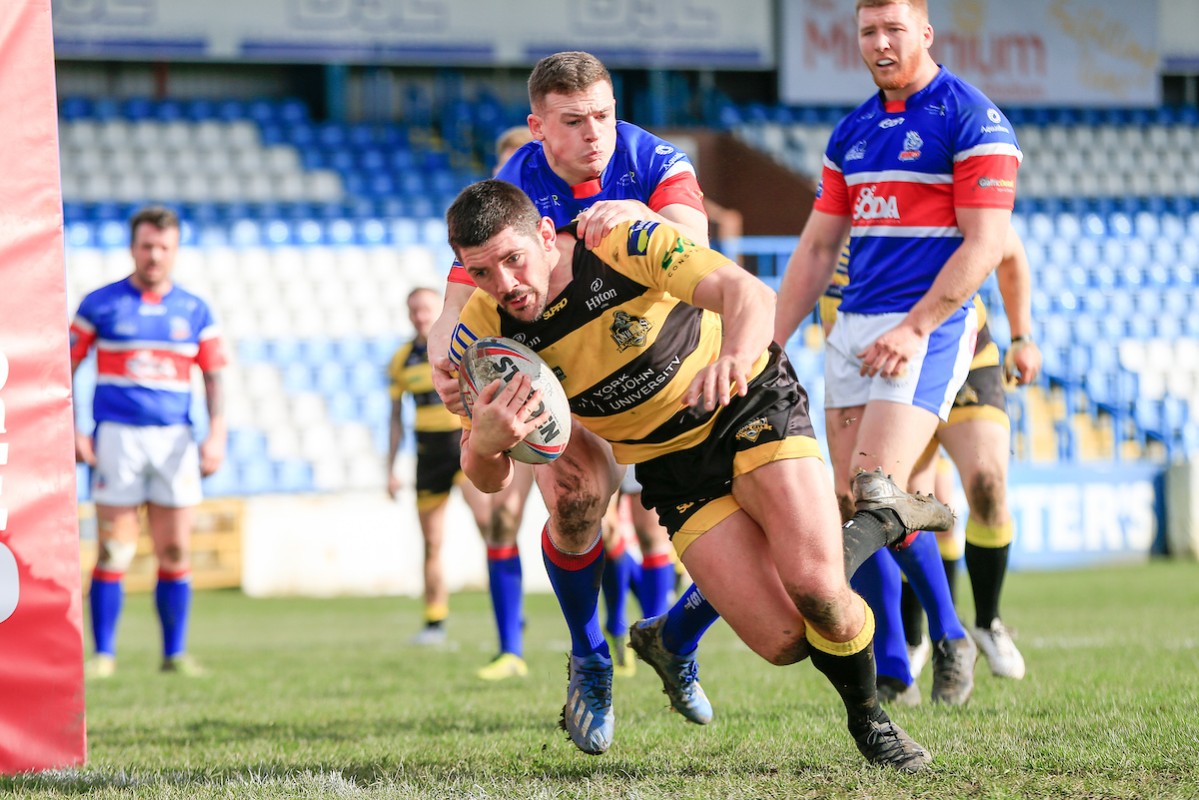 Along with Leigh, both Toulouse and Featherstone boasted 100% records when this year’s season was prematurely concluded, and will be regarded as favourites to reach the play-offs in 2021. London and Bradford have already refocused on winning promotion, while York are preparing to move to a brand new 8,000-capacity stadium next year.