Hull have added several new faces to their squad ahead of 2022, including England half-back Luke Gale.

A handful of names have left for new club’s in 2022, including Marc Sneyd (Salford) and Bureta Faraimo and Mahe Fonua link up with former coach Lee Radford at Castleford. 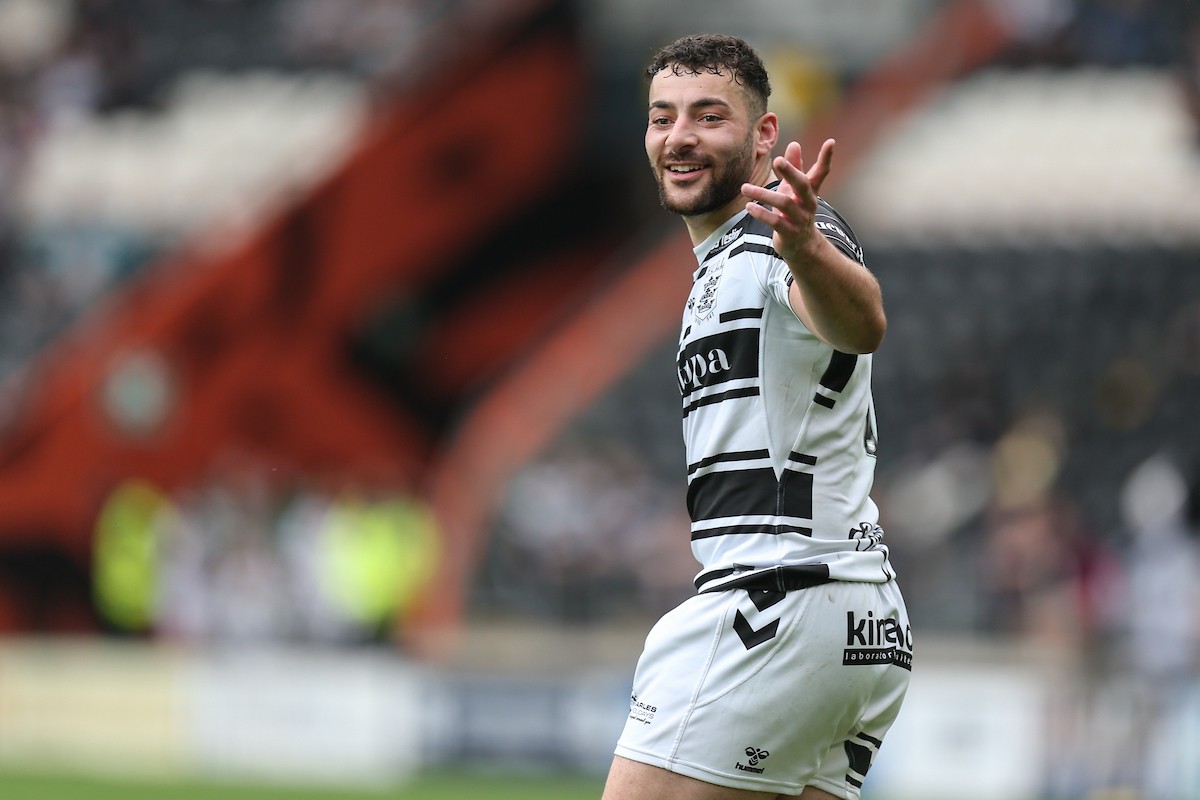 Jake Connor finished the 2021 Super League season with the second-most try assists (22), while scoring six in 16 appearances. He kicked five goals and one drop-goal, and will be looking to push for an England spot after missing out in Shaun Wane’s squad for their tests against the Combined Nations All Stars and France. 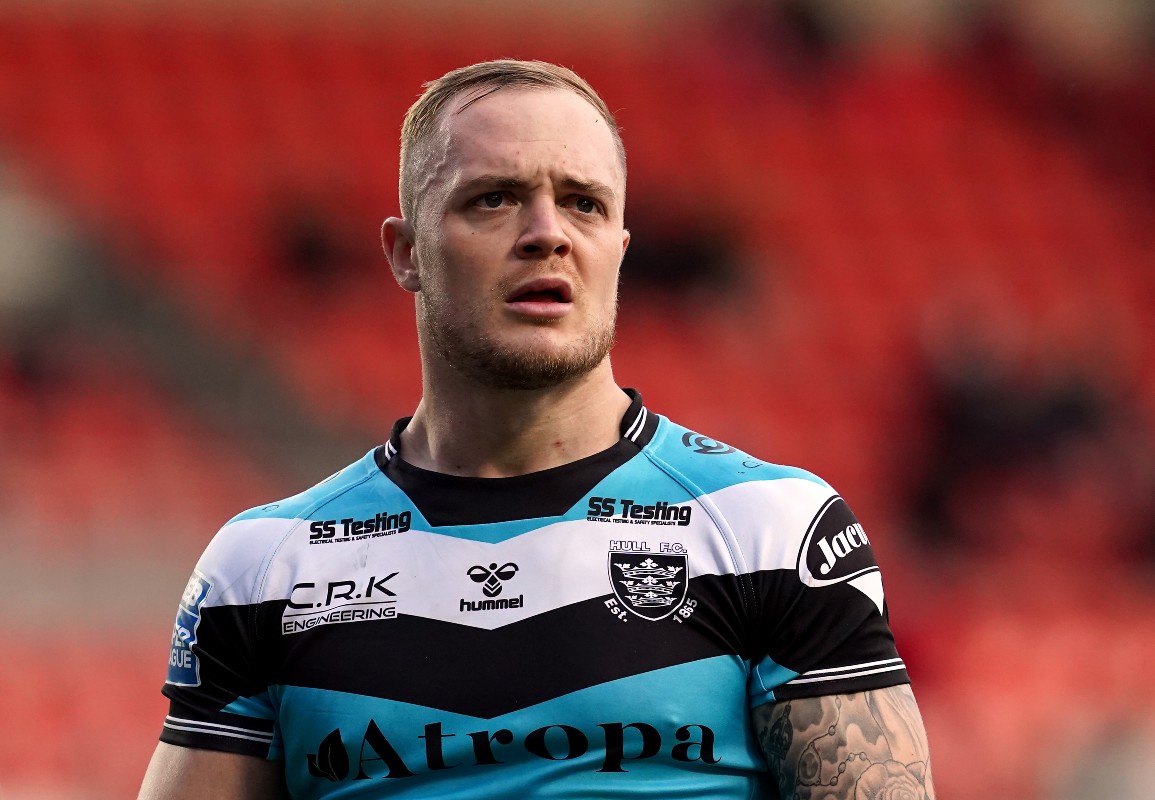 Winger Adam Swift signed a new two-year contract extension with the club during the 2021 season. The former St Helens player wore shirt number 21 last year, but with the departures of Bureta Faraimo and Mahe Fonua, he could be handed a starting shirt number in 2022. 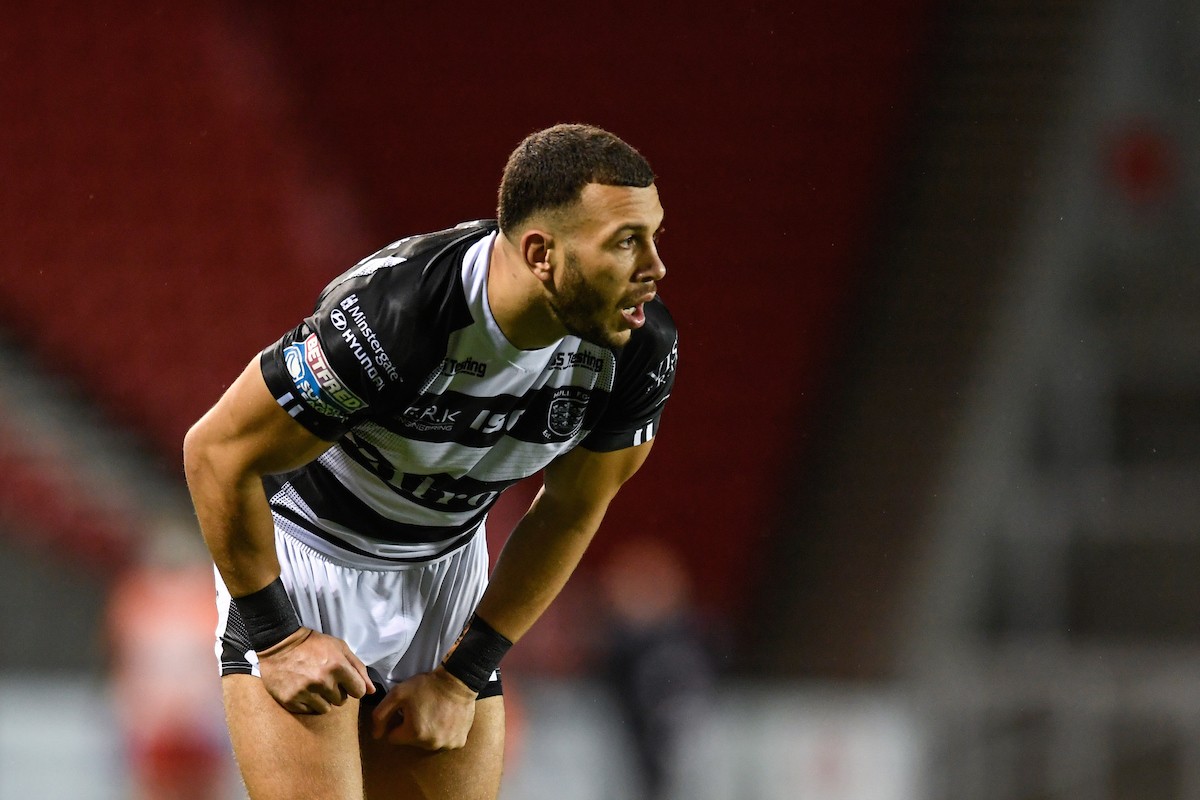 Carlos Tuimavave made 17 Super League appearances in 2022, scoring seven tries and assisting one more. A talented centre, the Samoan international looks to remain in the centres next campaign. 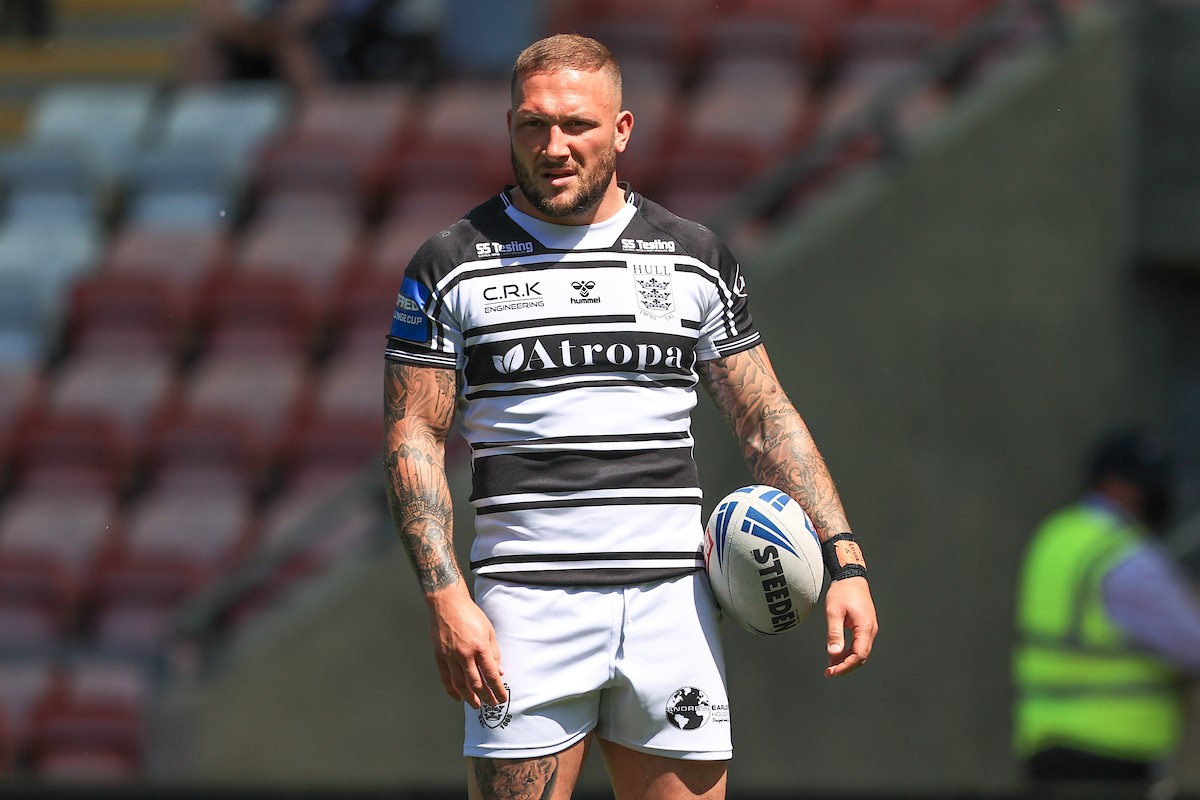 Josh Griffin suffered a horrific Achilles tendon injury in Hull’s Challenge Cup clash in June which saw him sidelined for the remainder of the season. He is eyeing up a return in Round One of the 2022 season. 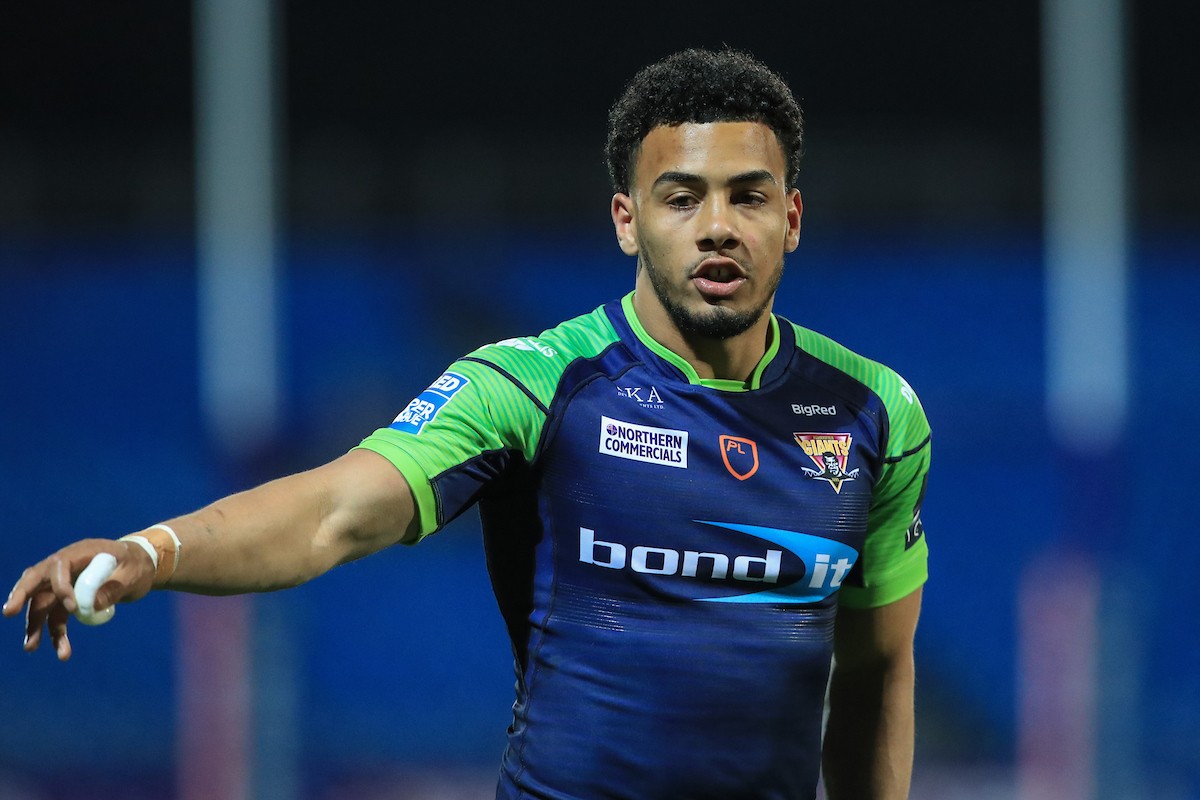 Darnell McIntosh joins Hull from Huddersfield for the 2022 campaign and was their first confirmed signing for the new season. The talented youngster ruptured his Achilles against his new club in June, and looks to return to full fitness ahead of the new season start. He has played 92 Super League games for Huddersfield, scoring 43 tries. 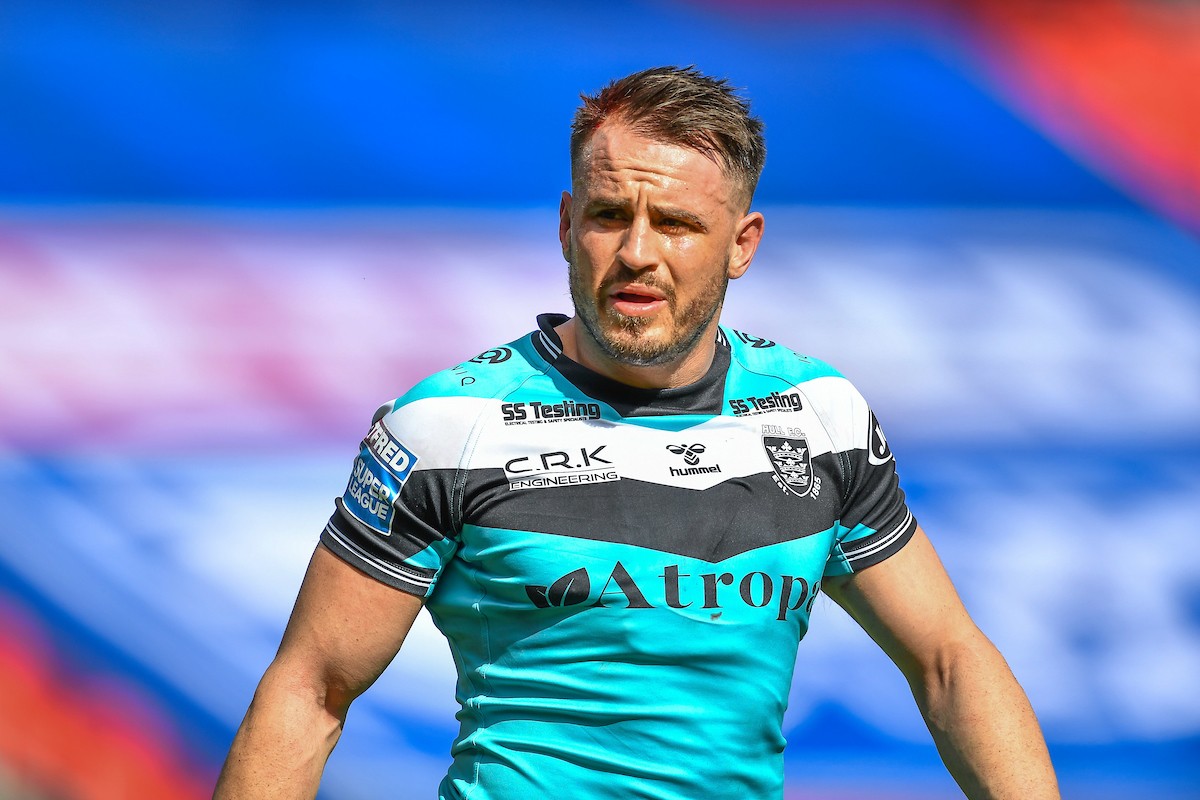 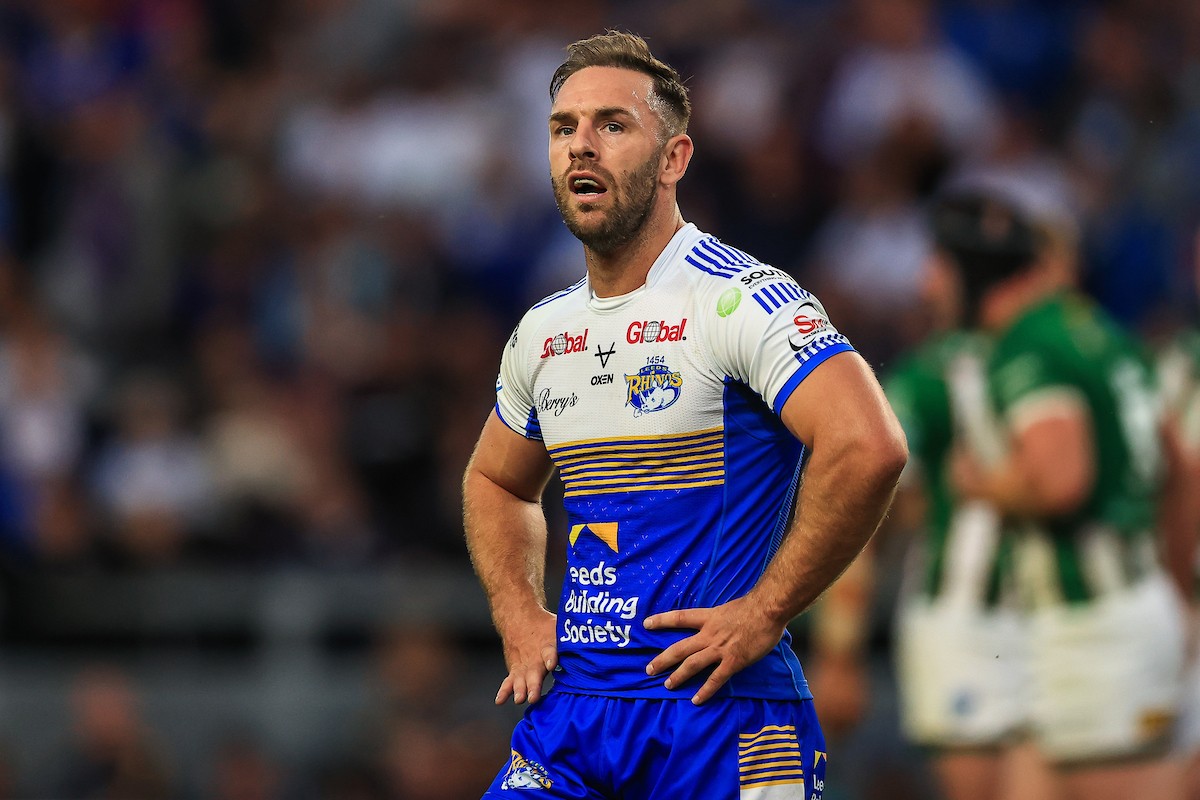 Luke Gale links up with Hull for the 2022 season from Leeds on a one-year deal. The 33-year-old England international looks to partner Reynolds in the halves, replacing Sneyd. Gale has made 248 Super League appearances, scoring 68 tries and kicking 606 goals. 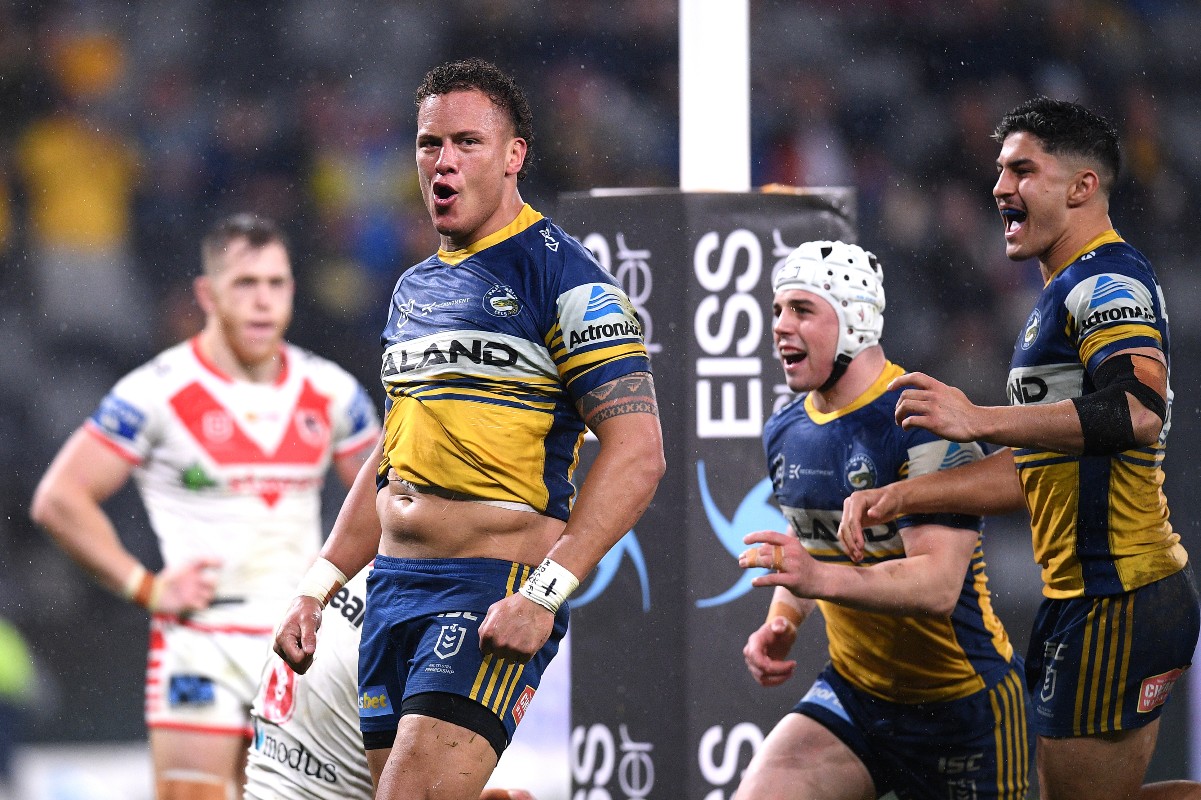 Fiji international forward Kane Evans joins Hull on a two-year deal. He joins from New Zealand Warriors, while he has also represented Sydney Roosters and Parramatta Eels. The 29-year-old may receive a starting spot in 2022, but will have fierce competition with the likes of Scott Taylor and Brad Fash. 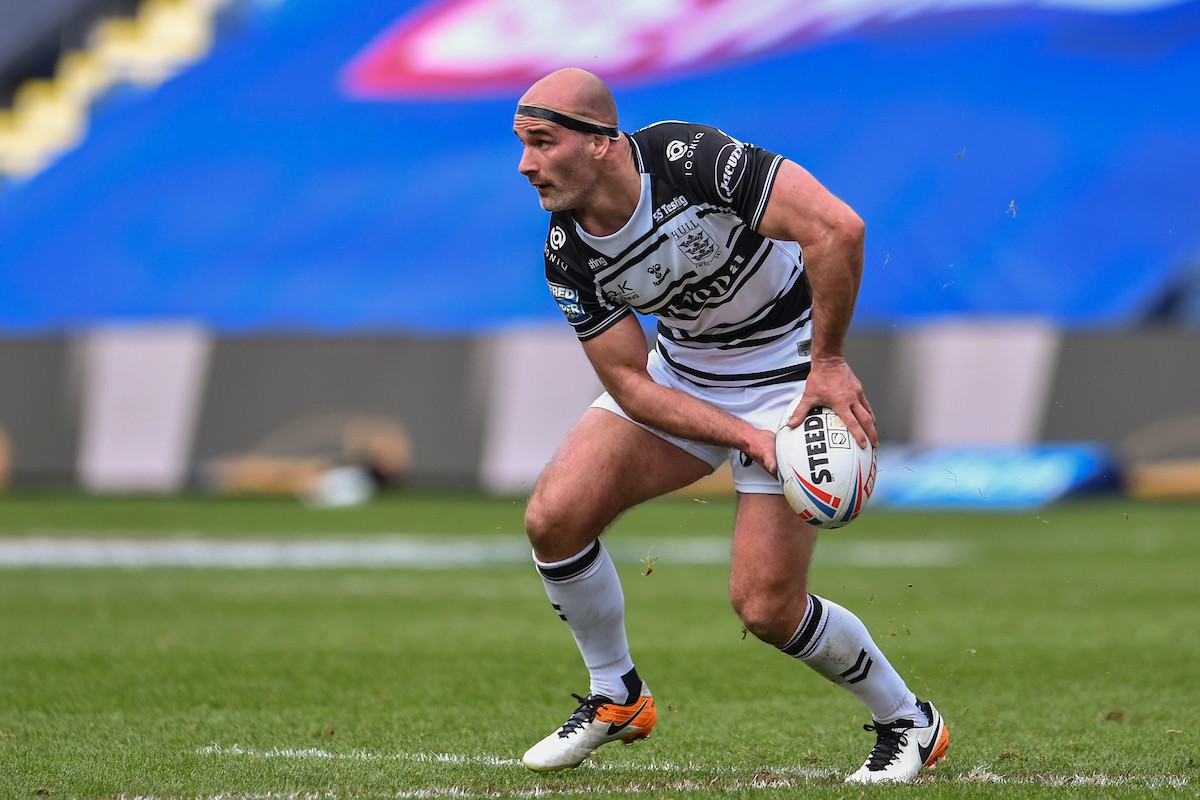 Danny Houghton has been one of the stand-out hookers in recent times in Super League. The 33-year-old is coming to the back-end of his career, having played more than 350 games for Hull. 2022 could see Houghton either start or on the bench, with the likes of Joe Lovodua and Jordan Johnstone also competing for a spot. 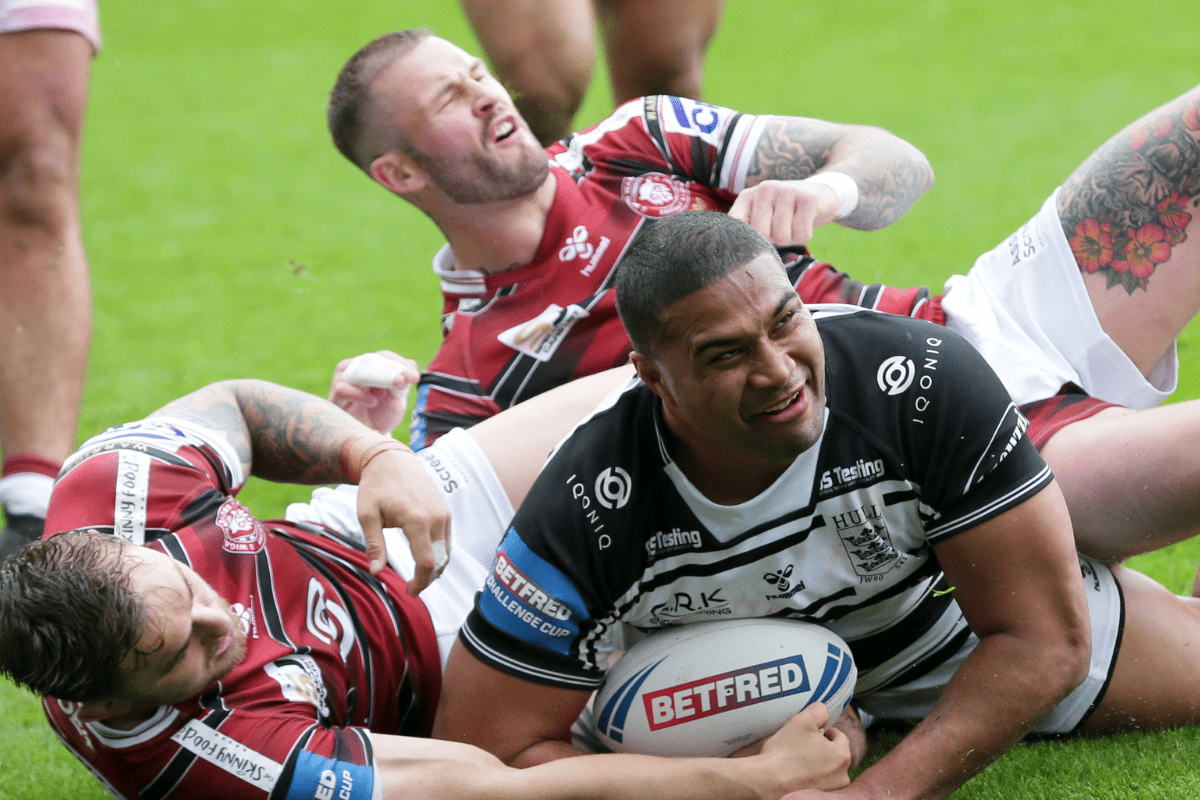 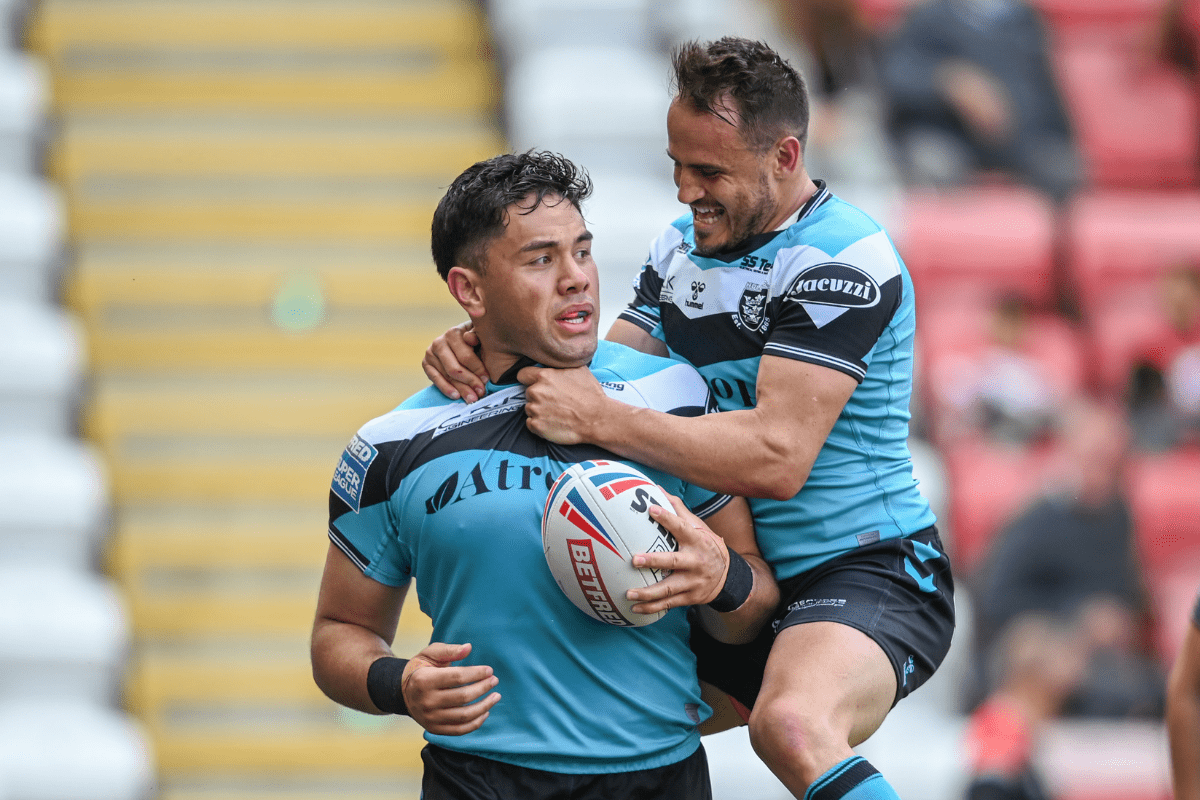 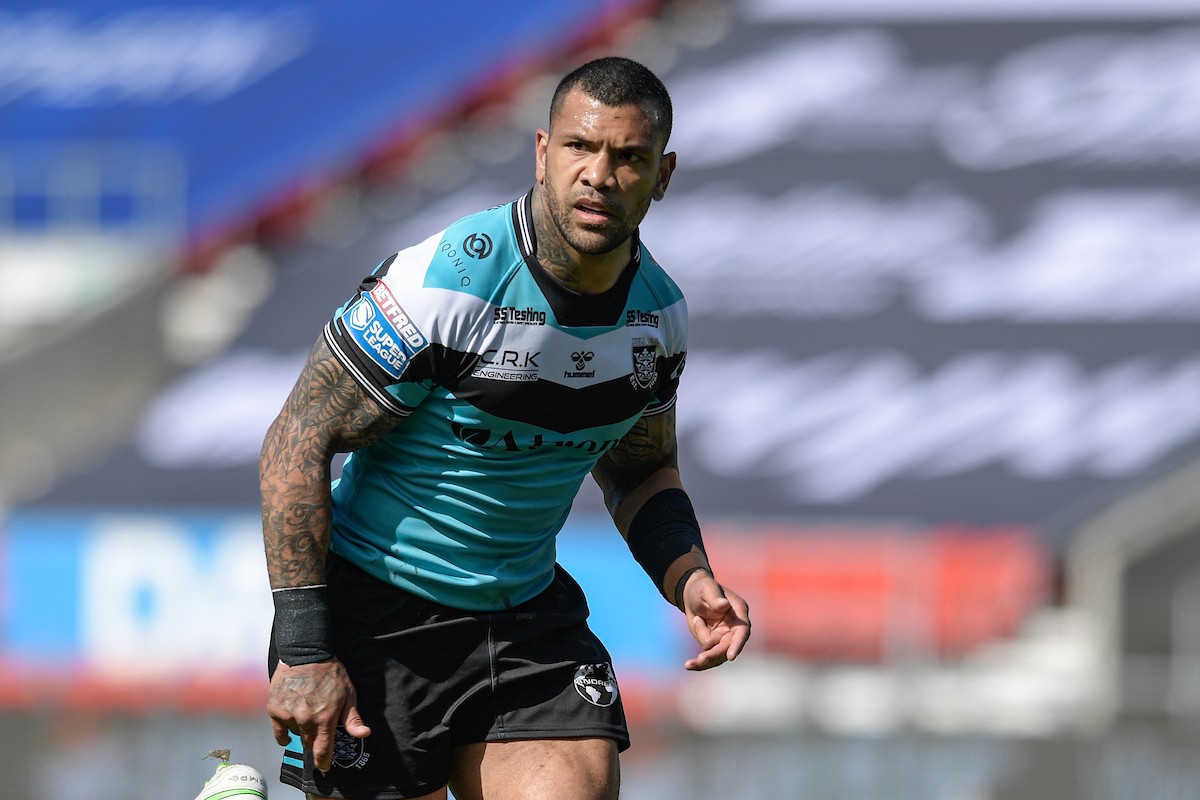 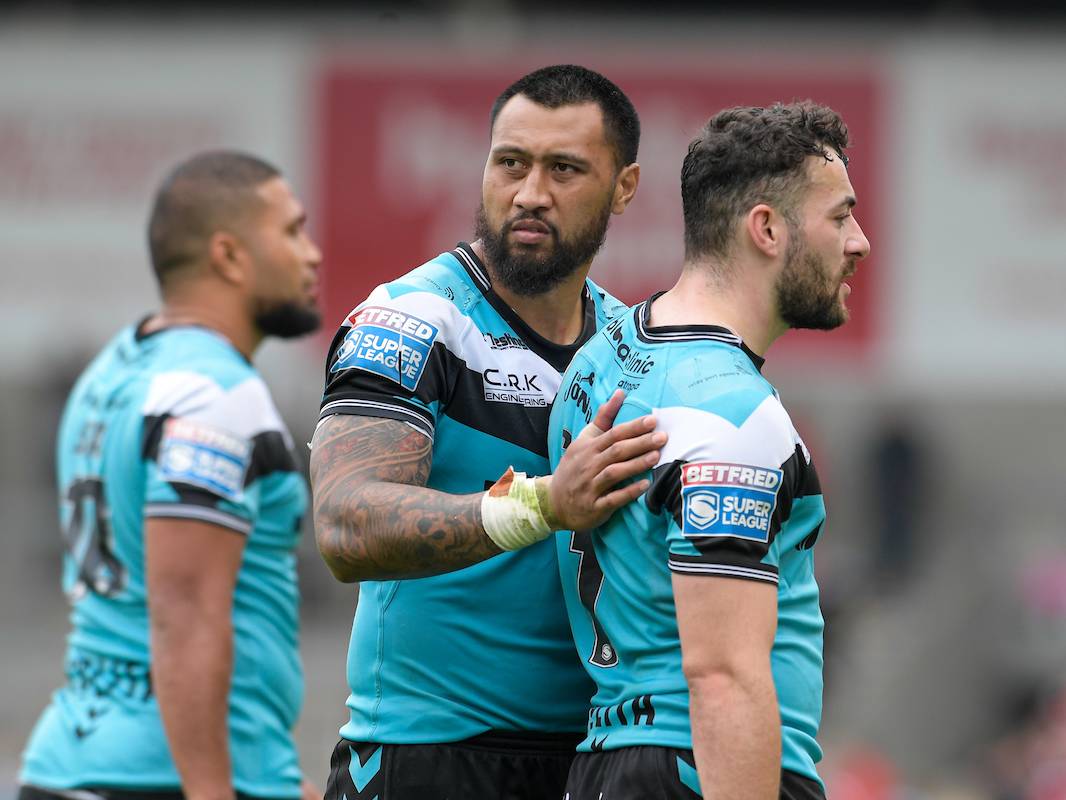 Ligi Sao signed a new two-year deal with Hull in October. He made 20 Super League appearances in 2021, scoring once. The 29-year-old Samoa international can also featured at prop, while Joe Cator will be competing for the spot at loose forward. 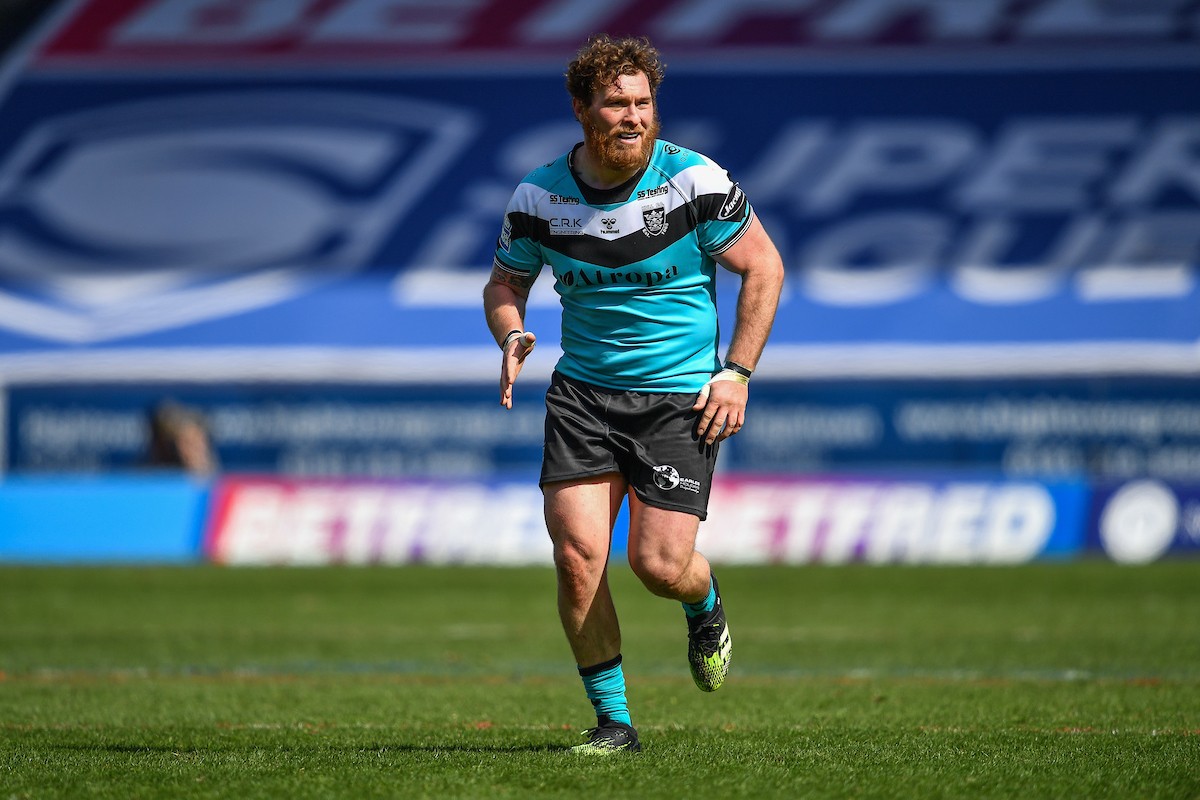 There are a handful of talented youngsters at Hull who will be looking to make the 17 every week for head coach Hodgson.