Last weekend, Catalan Dragons played a pre-season friendly between a select Elite 1 team, taking a commanding 50-18 victory. Therefore, it seems a good time to ask a question that many wonder about but is often unspoken.

Namely, is French and English Rugby League benefiting from French teams in the English Pyramid?

On the face of it, you could argue there clearly are benefits, purely on the basis that another successful club is a boost for the game, wherever they are.

This decade, Catalan pulled in an average of over 8,000 and the last full season (pre-covid) over 10,000, so the support base is clearly there. Having clubs strong enough where players can get paid to make a living in the sport can be seen as a good in itself.

Also, who can forget their memorable win versus Warrington in the Challenge Cup final? A French hat-trick with Benjamin Garcia crossing the try line, Tony Gigot winning the Lance Todd trophy and Remi Casty lifting the Challenge Cup aloft. 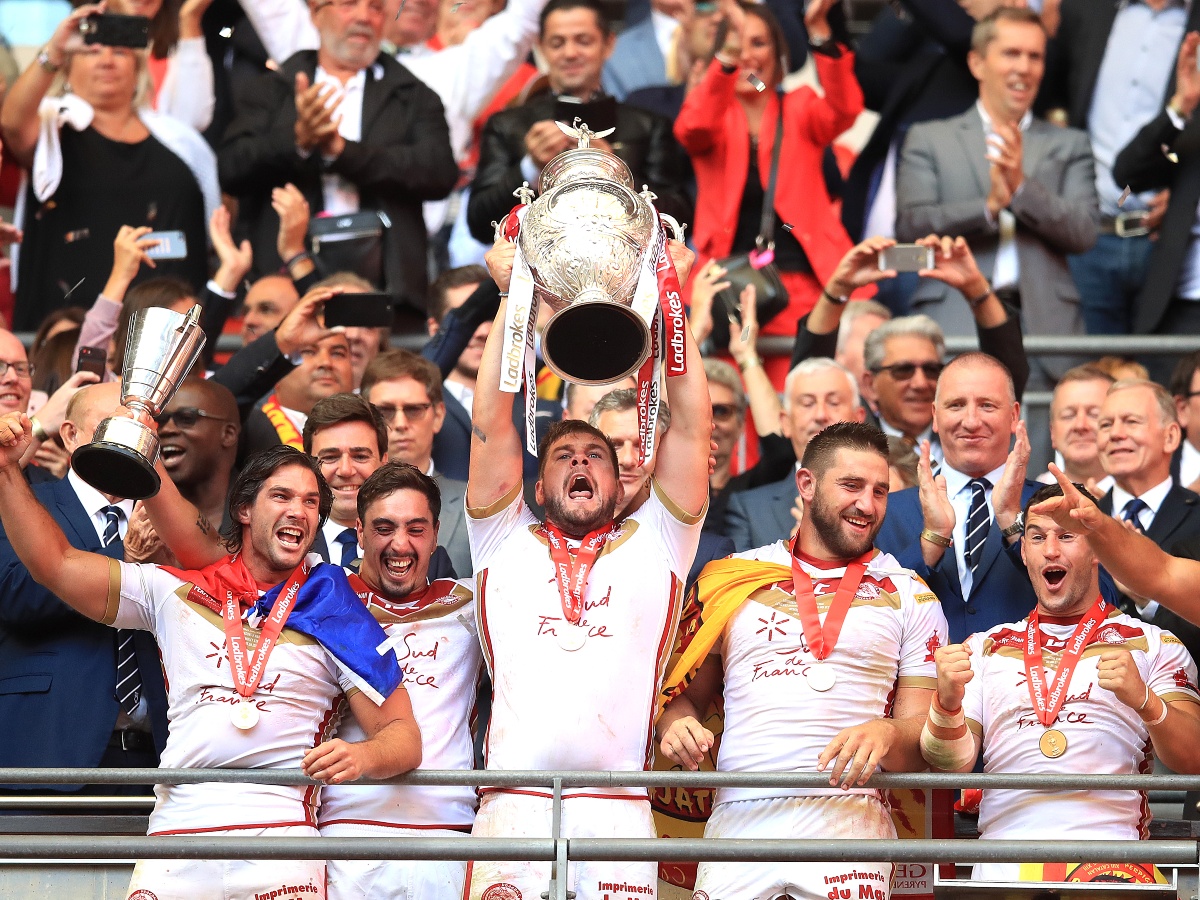 These scenes of French players success would have been impossible to imagine before Catalan Dragons. The following season’s game versus Wigan in front of a Super League record crowd of more than 30,000 in Barcelona is another sign of where French teams in the traditionally English pyramid can take the game.

However, mentioning names such as Casty and Gigot brings into glaring focus the lack of French players now coming through.

Today Casty is at Toulouse, Gigot was lining out for the Elite 1 team versus Catalan and the Dragons are no further forward in having French players in their first team than they were in 2006. Even under licensing, the number of French players that were promoted to the first team was negligible, as Catalan prioritised temporary success over longer term growth for French players.

Even Catalans incredible win versus Warrington came at the cost to the RFL, of about half a million pounds in lost revenue, from the 12,000 fewer fans in attendance, compared to the 2019 final with all English teams. If Catalan aren’t blooding French players and the English game is footing the bill, then you may question whether the success of Catalans comes at everyone else’s expense. 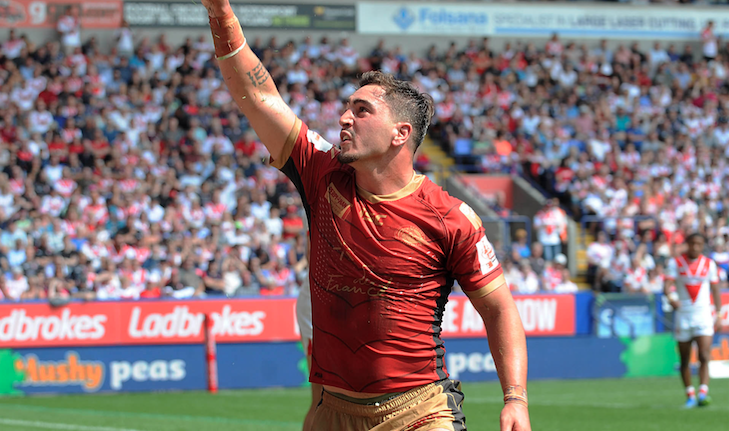 In some ways, you can’t blame them. Coaches are paid to win games and their jobs depend on it. Sustained losing may harm crowds but after 15 years the number of French players that will play a major part for Catalan Dragons this season is nowhere near enough. The stark reality is that Catalan are only going to field French players if they are forced to.

Toulouse’s issue with Covid has only further highlighted the folly and cost of having a full-time team, in a foreign country, playing in what is at best a hybrid league of full and part time teams. The money they are sinking to reach Super League shows that non-British clubs are only viable in the British game if they are in the top flight.

Herein then lies the conundrum. French Rugby League and the International game as a whole has the potential to benefit from French teams in Super League but the prospect of relegation, or desire to win now, harms the very possibility of those benefits occurring. So, what is the solution? The answer is simple – Toulouse should not be in the Championship ever again. They should, along with the Dragons, have a ring-fenced place in Super League.

With Toulouse guaranteed a place alongside Catalan Dragons, Rugby League in France now has three mouth-watering games a year. A 14,000 sell out in Perpignan, a chance for a capacity crowd in Toulouse and whilst the UK teams are having Magic Weekend, Toulouse and Catalan can take a third fixture on the road in France.

Or if we really want to push the boat out, perhaps a return to Barcelona? 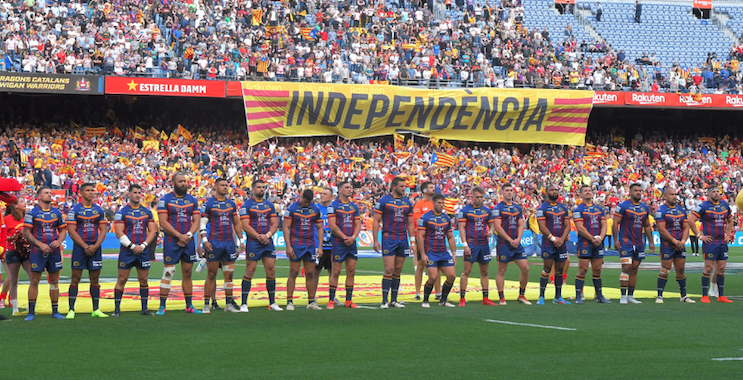 A regular test against England and a growing Elite 1, combined with Super League certainty is a viable package for TV. What should Rugby League demand in return? Again, the answer is simple and that is minimum French player quotas in the match-day squad.

10 eligible French national players in the match-day squad is the price both clubs should pay for their Super League security. Both teams, every game and no exceptions. That still gives both sides the space for high quality additions but forces them to develop and blood French players.

Catalan and Toulouse also get the security of long-term planning when approaching sponsors and the wider French game gets the benefits of a realistic pathway from Elite 1 through to Super League.

Most crucially of all, Rugby League as a game gets a real chance to exploit the commercial opportunities that come with a strong French side. Everyone in this will be a long-term winner.

Before the hate comes in, I am not proposing dropping a UK team from Super League and nor am I proposing ring-fencing for Super League. If Featherstone, York or even Keighley were to win the Championship Grand Final then they have a right to a place.

All I am proposing is that we accept that France vs England, in a competitive game, can be a boon for the support and we should therefore take action to make that a reality. I’d even compromise with a reduction in the distribution for ring-fenced teams (nothing as ludicrous as Leigh have suffered, mind).

Alternatively, you can make the other argument: Why should Catalan or Toulouse be subjected to different criteria that restricts them compared to other teams? There’s a simple answer: Because we are treating them differently. If there is no benefit to the British game or the wider French game to their presence in the English pyramid, why have them in it?

Overall, a cut in the TV money is a near certainty so difficult decisions are on the way and the game must find ways to increase the offer to sponsors and broadcasters.

It’s time for English Rugby League to take French teams out of the halfway house and should all sides be willing to make a compromise, all will reap the benefits of the French Rugby League heartlands.