Whitehaven have swooped to sign former Great Britain prop forward Paul King from Wakefield for the remainder of the season.

The Cumbrian outfit have been in the hunt to bolster their front row before the transfer deadline and are delighted to have signed such an experienced forward.

Haven are currently lying in sixth place in the Co-operative Championship 1, although have already made the play-offs despite starting the season on -9 points. 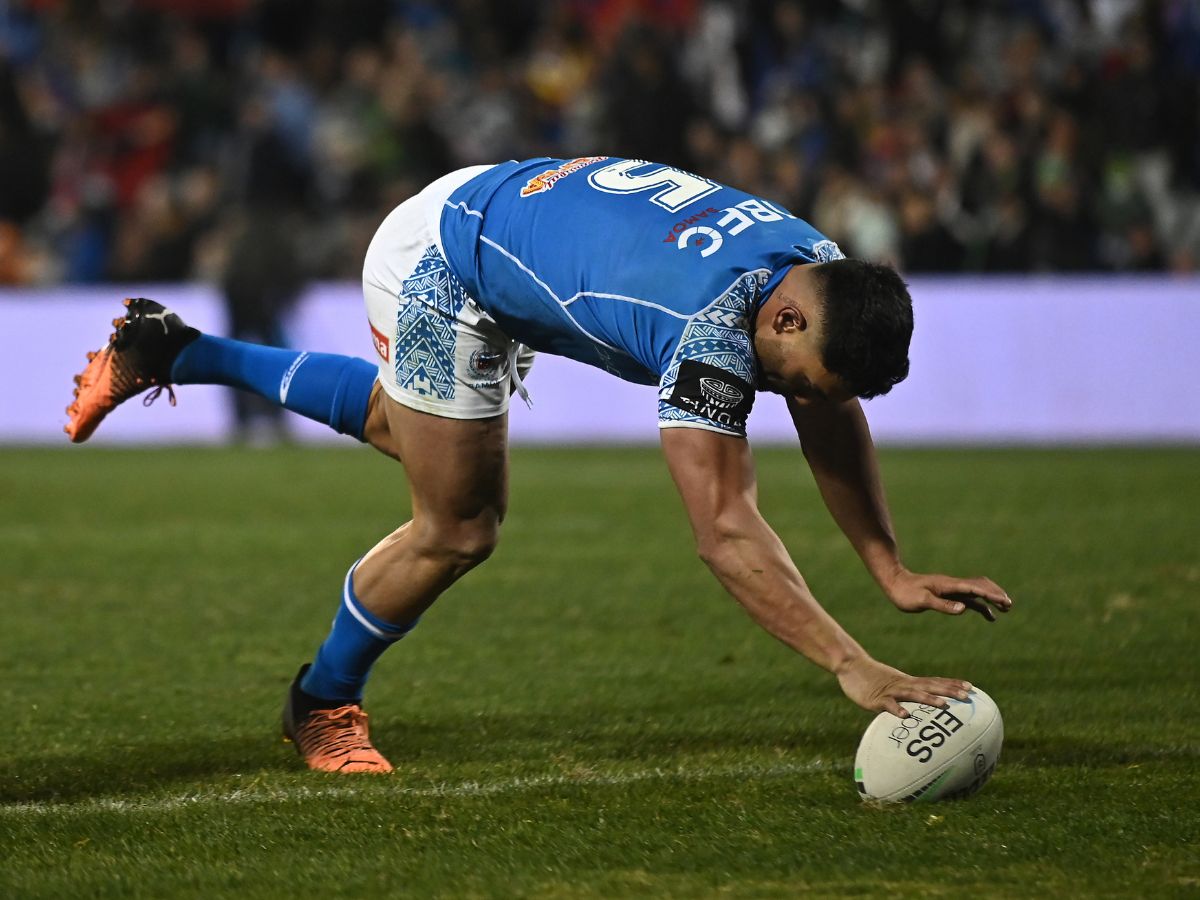 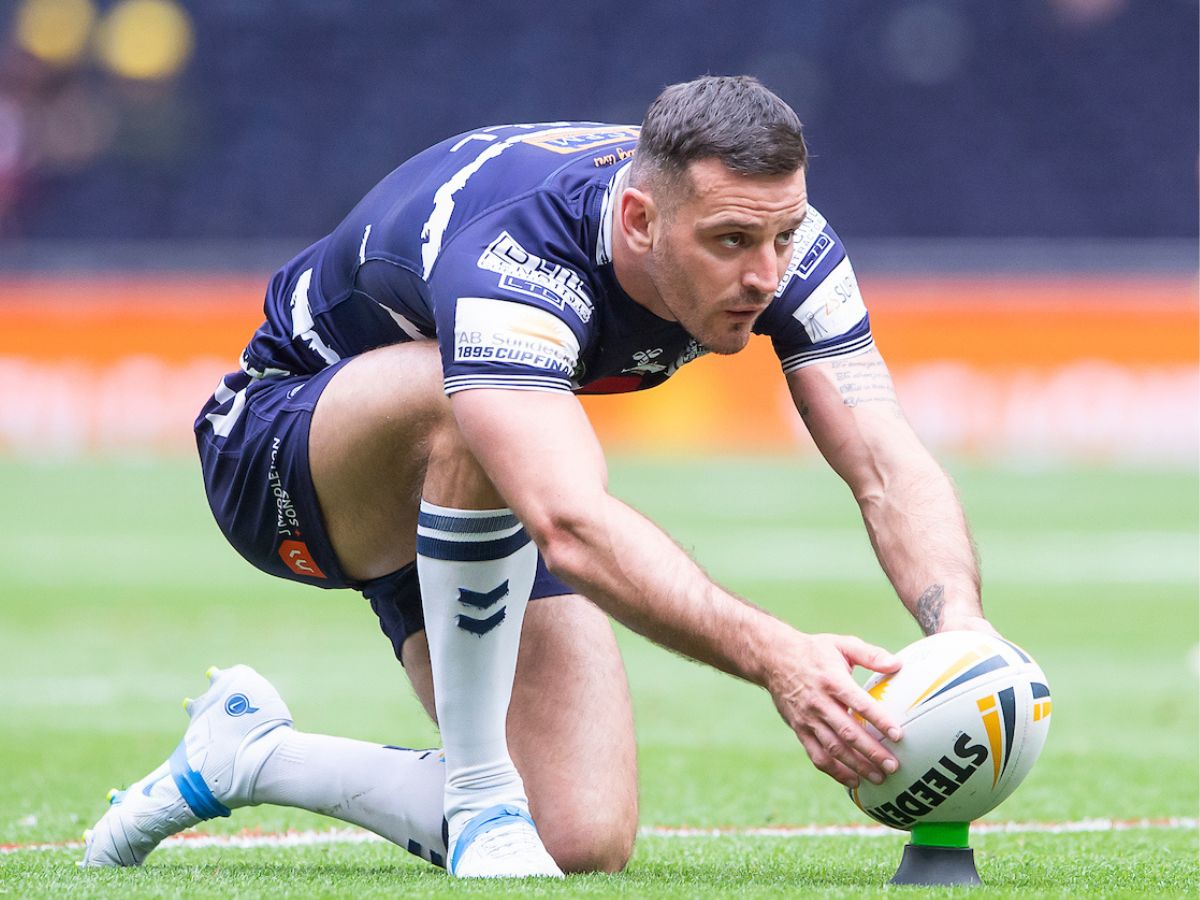 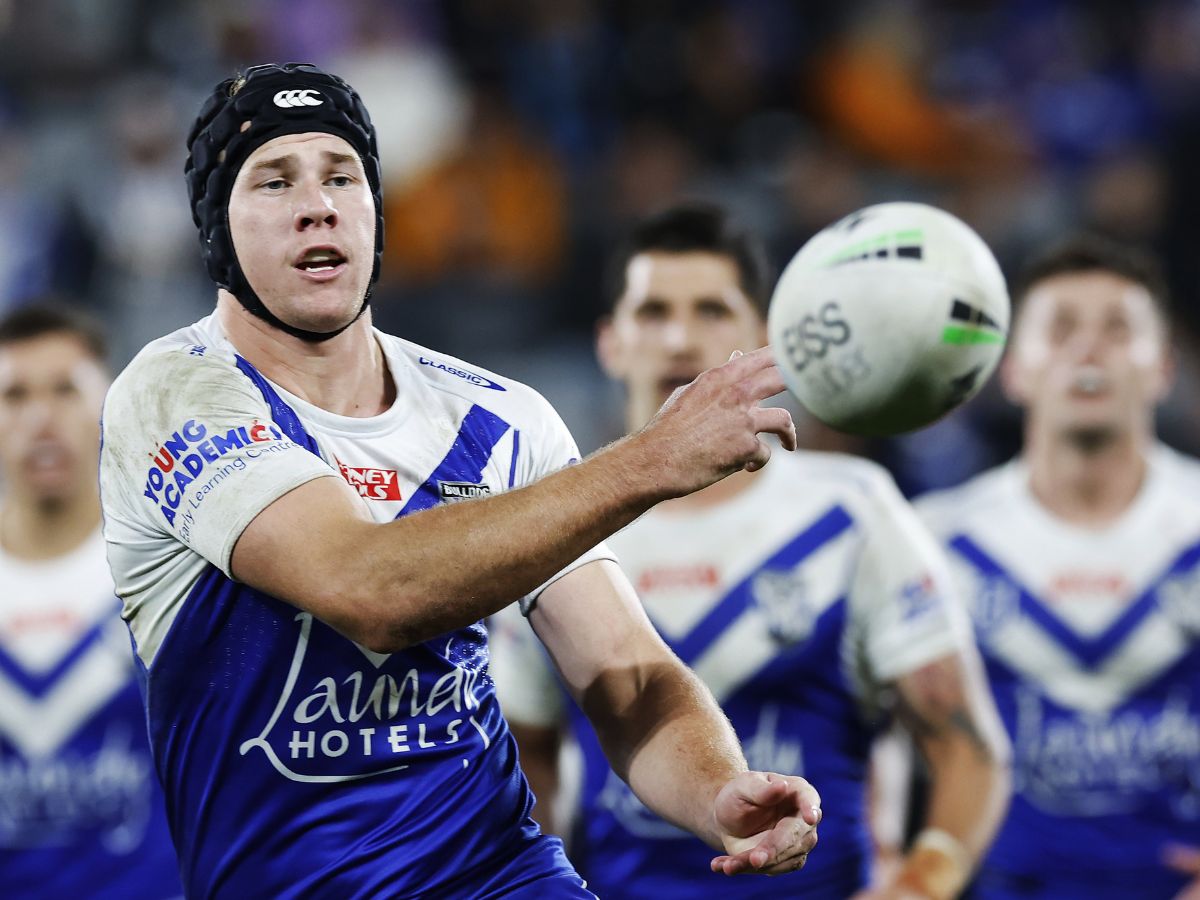 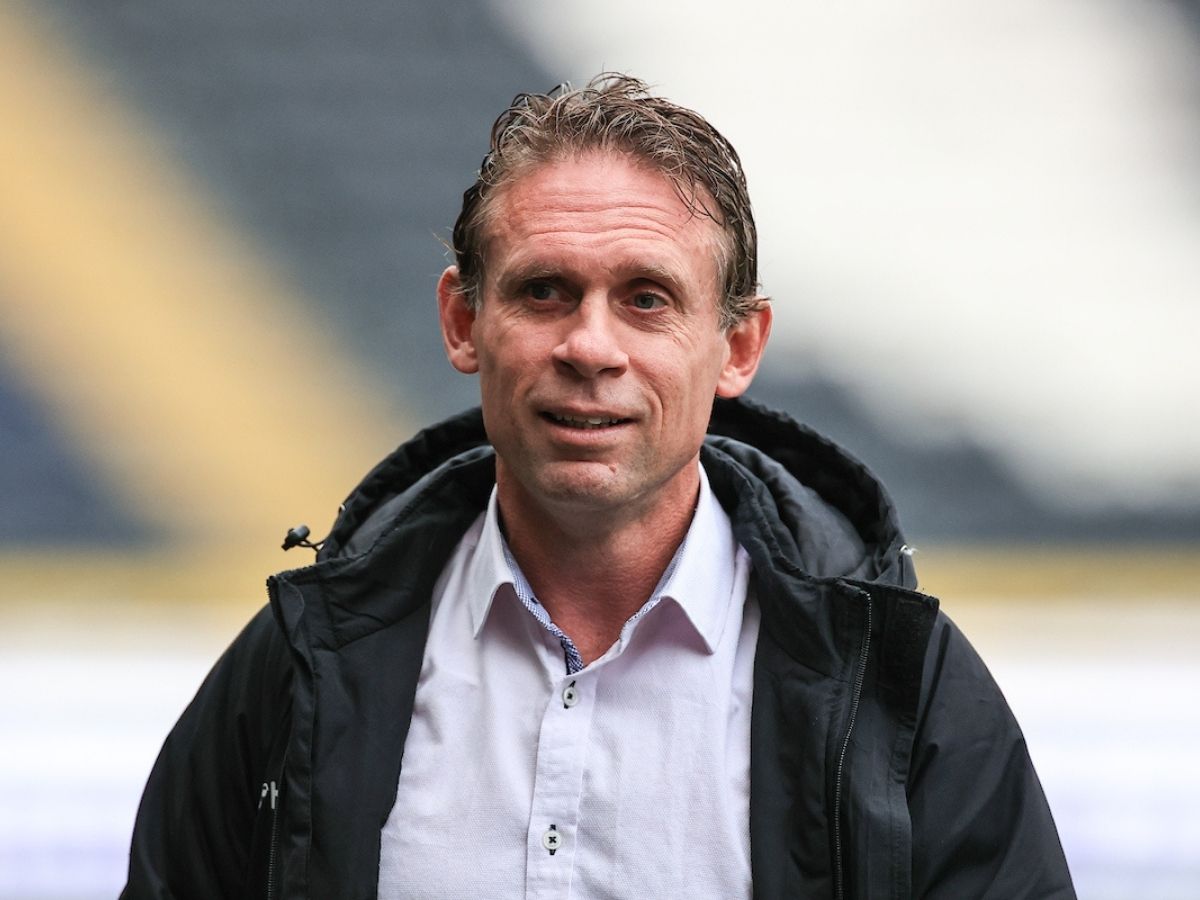