Leeds’ highly-rated centre Harry Newman has pledged his future to the Rhinos after exploring options in Australia and rugby union.

The 21-year-old already had a year left on his current contract. But he has agreed a new three-year deal to keep him at Headingley until the end of 2024.

“It’s fair to say he’s been one of the most sought after players in both codes of world rugby; so to secure him on a long-term deal is great news for the Rhinos and Harry.

“There is still lots of development in him. His rise has been rapid but we all believe there is still huge potential for Harry to grow.”

NEW RECRUITS: A signing to be excited about for each Super League club ahead of 2022

Newman has become a mainstay of the Rhinos team since making his debut as a teenager in 2017 and recovered from a double leg fracture to earn a call-up to Shaun Wane’s England squad for the Test match against France in October.

He said: “It’s been a stressful few weeks trying to get it all sorted; but I am absolutely delighted to secure my future for the next three years.

“I finally know what I’m going to do and I feel really settled here and ready to kick on.

“My injury did make me think long and hard about what was the best next move for me.

“It made me realise that this is a short career and it can be over so quickly so I took my time with my decision.

“I had this year left anyway and I did explore options in the NRL and also rugby union as well but I am delighted to be staying here.

“I’ve been here since I was 14 so to secure these next three years has really made me happy.” 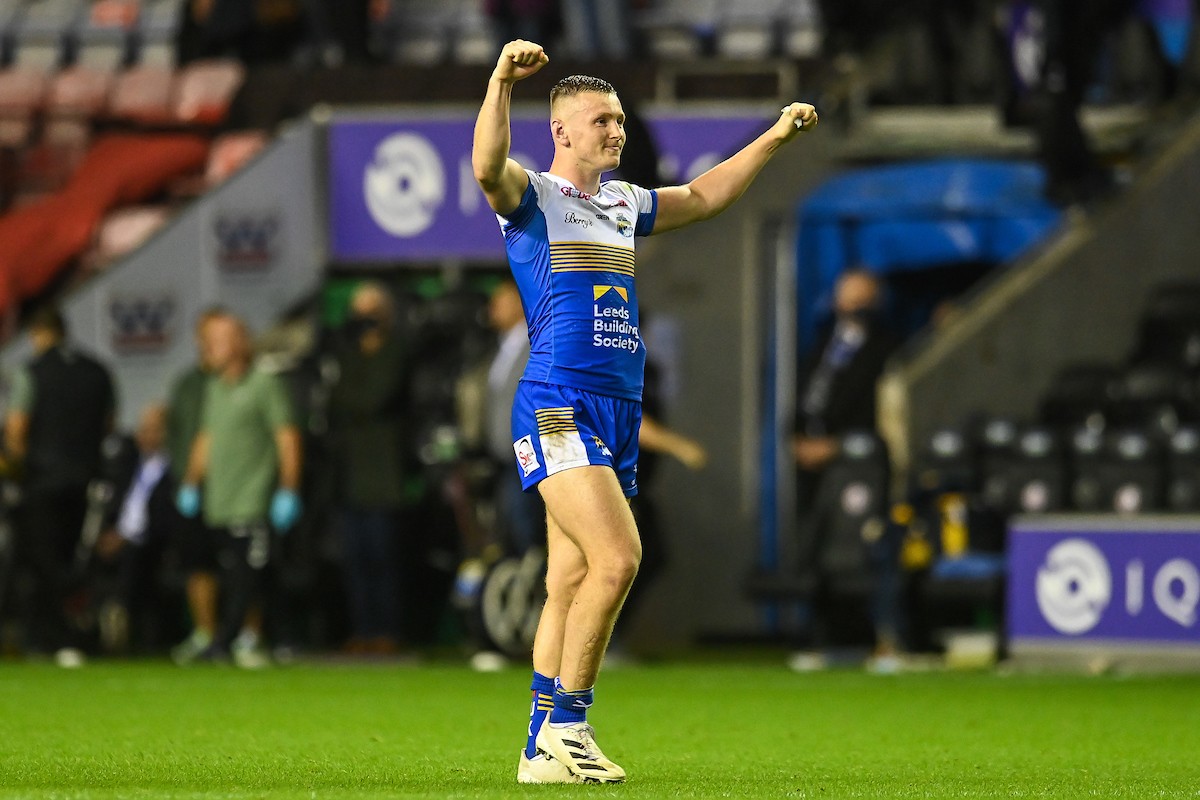 He is now setting his sights on the delayed World Cup in 2022.

Newman said: “The World Cup is something I’ve had in mind for the last few years and been building towards it.

“Obviously last year the tournament got postponed which was probably good for me as I didn’t quite get to where I wanted to be physically having come back from such a big injury.