Halifax coach Simon Grix says they will go out to play some rugby and entertain their fans in their Challenge Cup semi-final against St Helens on Saturday.

The Championship side are huge underdogs against the runaway Super League leaders, but Grix says they won’t be simply digging in to stop a rout.

He said: “We will go and play some rugby. We’re not a bad team when it sticks, it’s just been a bit of a lottery as to when it’s going to stick for us.

“We’re not just going to fold for them, we will respect them and have a dig, and hopefully provide a bit of entertainment for our fans, a bit of pride in our shirt.

“These are people who we look up to, who we watch week to week and try to pick stuff up off.

“My message is simple – just enjoy it. The reality is, for some of the lads we might not play at this stadium or a stadium like this again.

“I’d like to think we’ll get the neutrals around the stadium backing us.

“On the whole, I’m just looking forward to the occasion. There’s been a lot of talk about it for a while now, so it’s good to just crack on with it.” 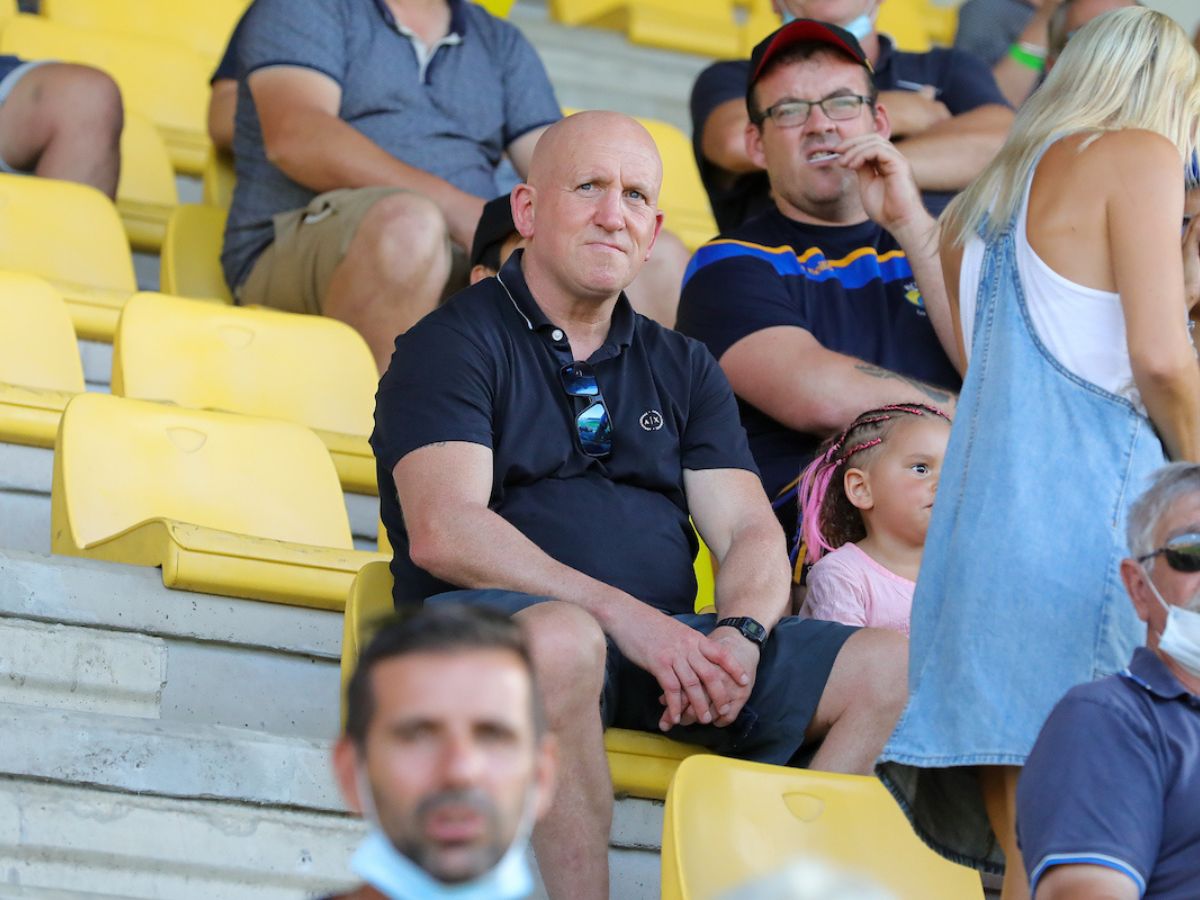 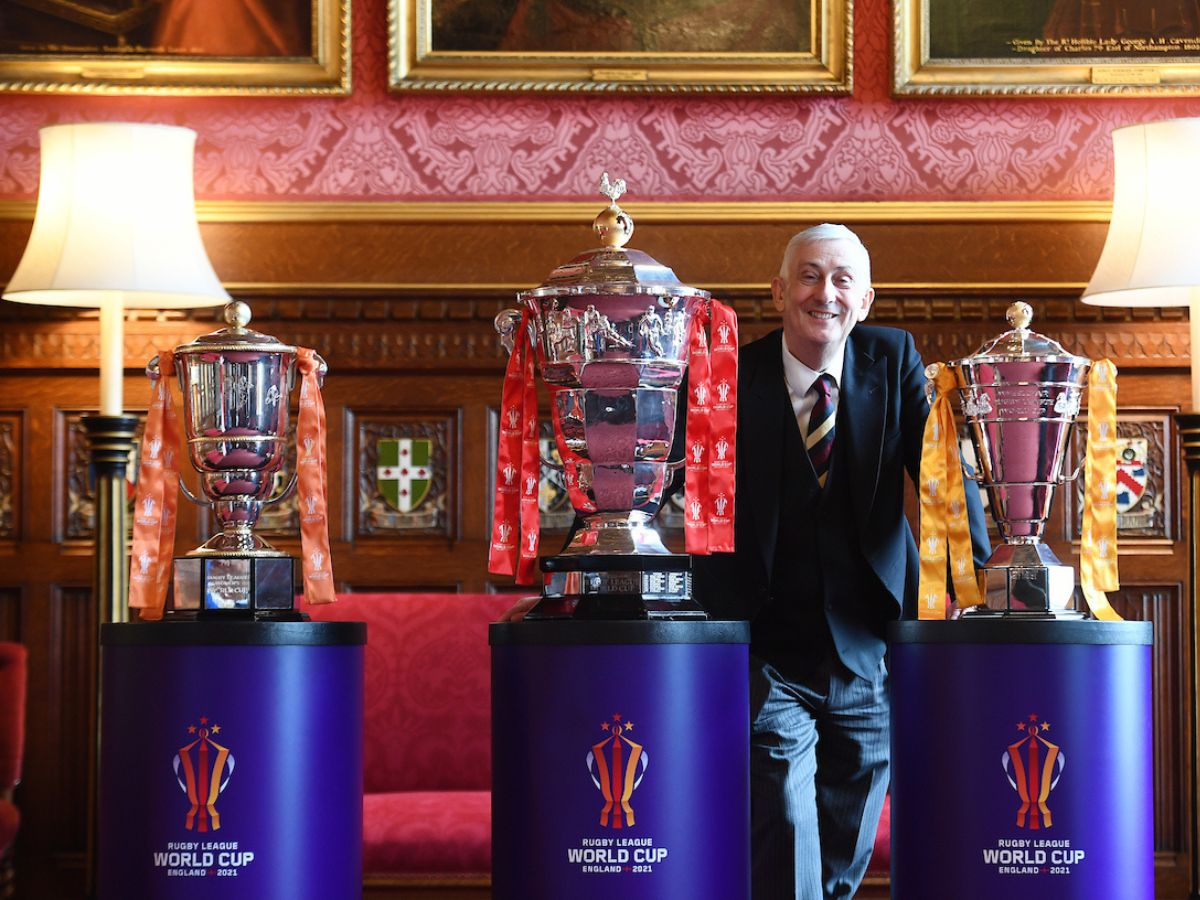 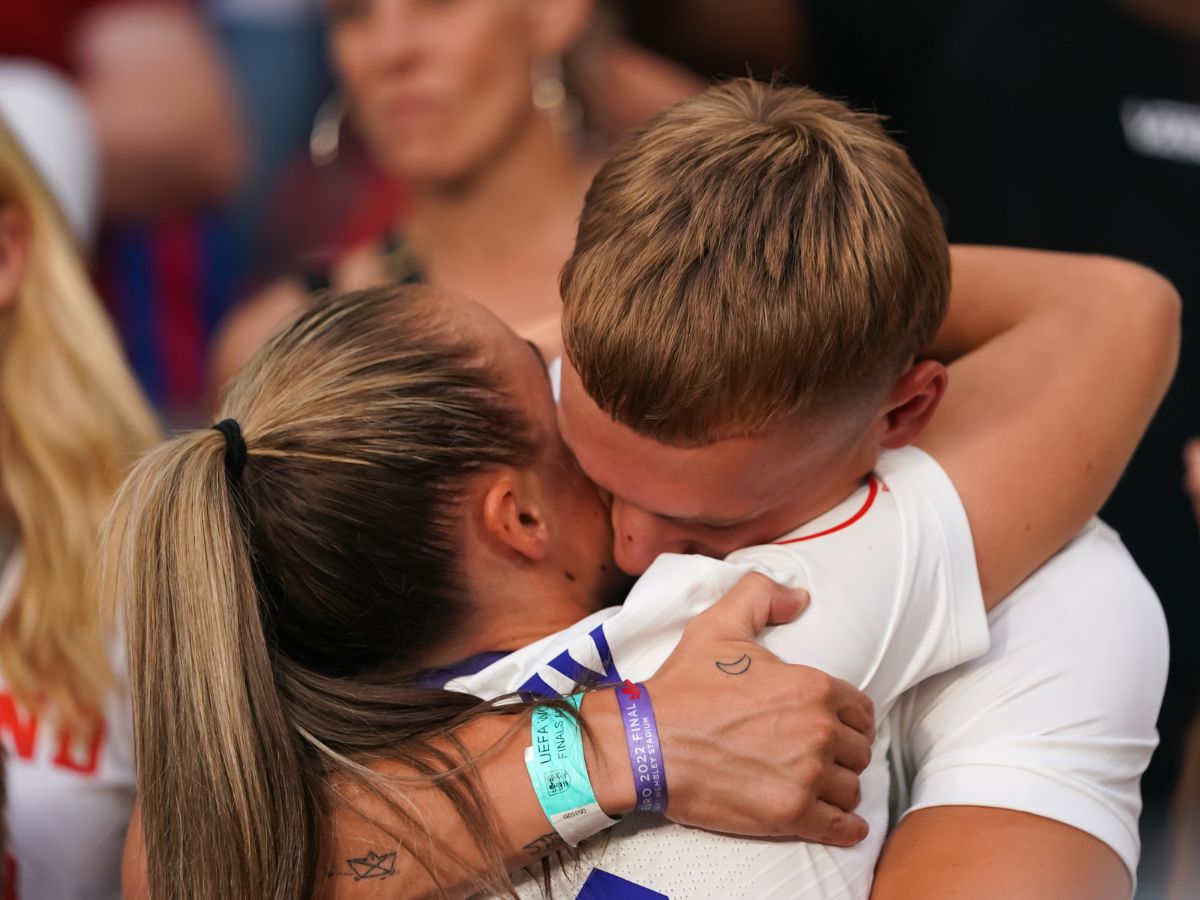 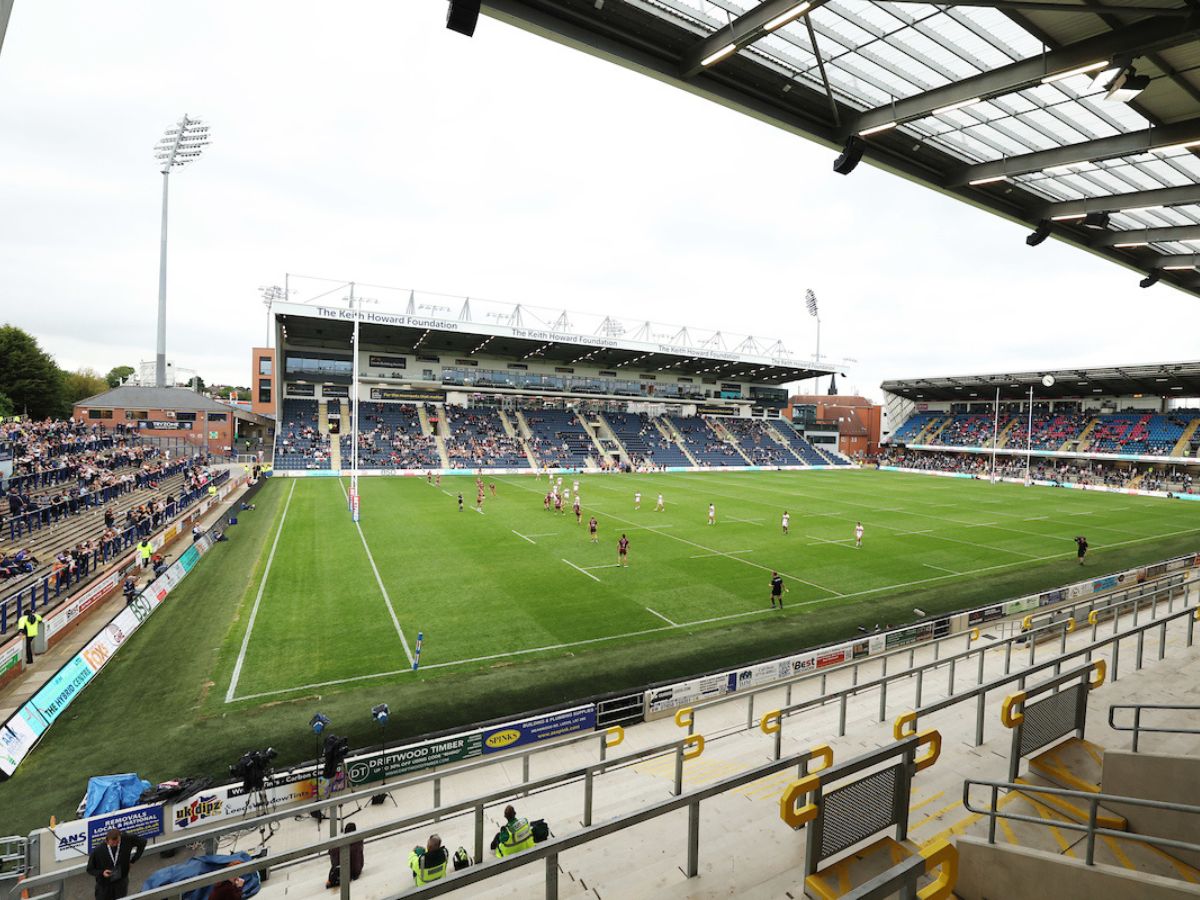