Halifax have signed back-row forward Matty Gee from Leigh for the 2022 Championship season.

The 26-year-old joined the Panthers after three seasons in Super League with London Broncos, Hull KR and Leigh.

He said: “I’m buzzing to have signed for Halifax.

“It’s a great club with great ambition and with the squad and coaches we’ve got and the signings we’ve made, there’s no reason we can’t achieve something special this year.”

SQUAD: How Halifax Panthers are shaping up for 2022

Halifax boss Simon Grix said: “Matty comes to us after a few years in Super League following a promotion with London, so he comes with experience of what we would like to achieve in the not too distant future.

“I see him as an edge forward for us but he is at home in the middle also. He carries well, running strong lines, challenging defences and has some whack about him in defence. He will prove to be a real asset for us.” 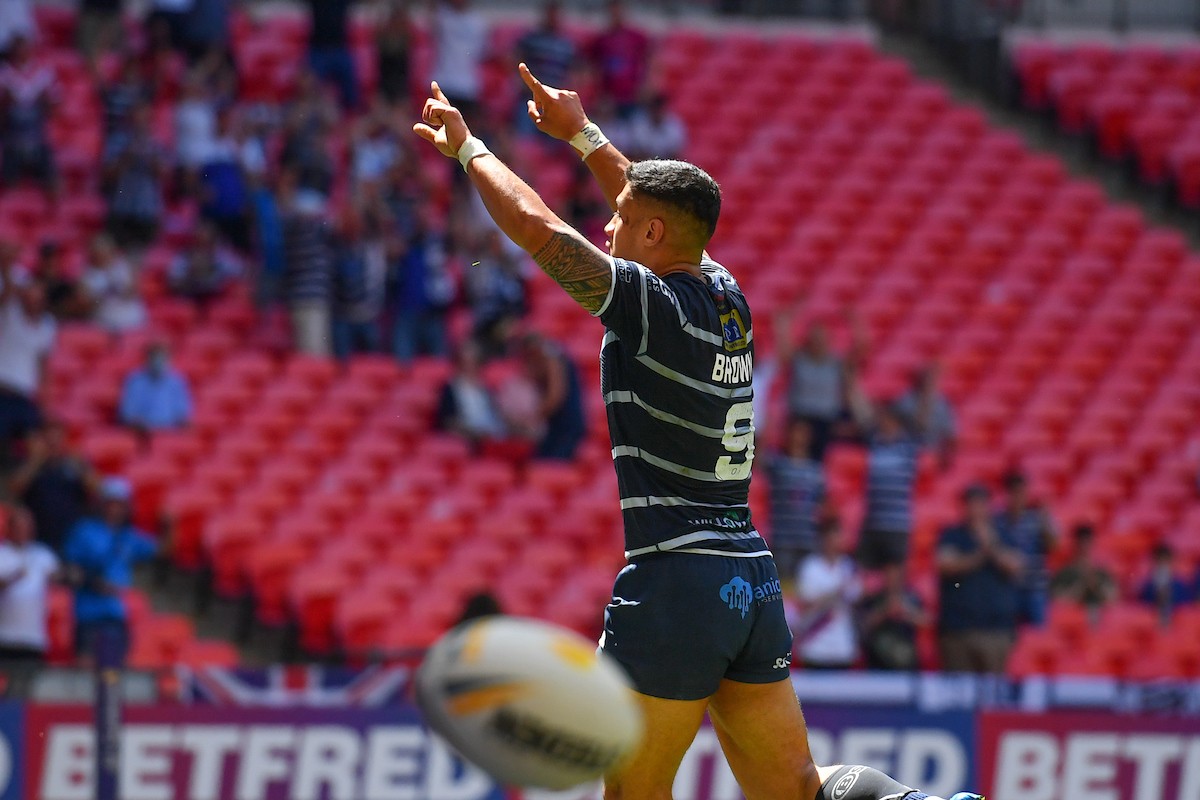 Featherstone half-back Nu Brown has left the club to return home to Australia for personal reasons.

The 26-year-old joined the Rovers ahead of last season after a difficult period of not playing having left NRL side Canterbury Bulldogs in 2019.

Brown made 25 appearances for Featherstone in 2021, scoring 17 tries. He helped Featherstone win the 1895 Cup at Wembley.

Featherstone chairman Mark Campbell said: “Nu has been a superb ambassador for the club in our centenary year, who has given total commitment to the club during his time here.

“We would have liked Nu to have stayed in the UK because he is an exciting player and a firm fan favourite, but we absolutely respect his decision and he leaves the club with our sincere best wishes.”

Brown made 37 appearances in the NRL before his move over to the UK. He has won five caps for Samoa and played in the 2017 World Cup.