Great Britain has launched its first jersey in 12 years ahead of their tour of the southern hemisphere this autumn.

Wayne Bennett will take charge of the Lions in two tests against New Zealand and one with Tonga before playing their final match against Papua New Guinea.

The Lions will return later this year after a 12-year absence. The last time the Great Britain jersey was worn was in 2007, when they enjoyed a 3-0 series whitewash of the touring Kiwis side.

Rugby Football League chief executive, Ralph Rimmer, said: “Dacia has been a consistent champion of Rugby League across all levels of the sport, from the grassroots to the highest level and including every one of the England national teams.

“Their extension to the Great Britain Rugby League Lions further demonstrates their commitment and we’re sure this partnership will be a continued success.” 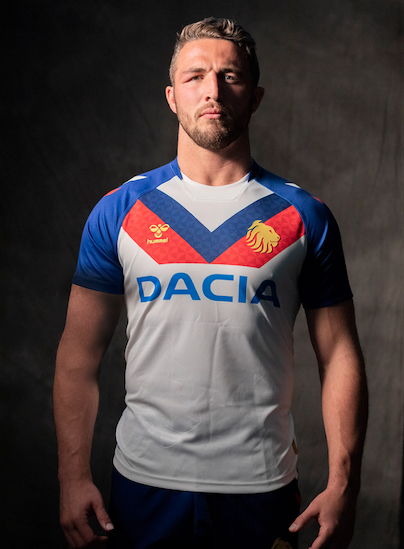