A late try from Phillip Sami sealed a 28-23 win for Gold Coast against Wests at Suncorp Stadium.

The Tigers opened the scoring as an inside pass from Benji Marshall saw Adam Doueihi score, with Marshall converting.

David Nofoaluma then stretched Wests’ lead via an intercept try, with Marshall’s goal giving his side a 12-0 advantage after 13 minutes.

Justin Holbrook’s Titans brought themselves back into the game midway through the first half thanks to Kevin Proctor, with Ash Taylor successfully converting.

Gold Coast drew level when Anthony Don collected Taylor’s kick to touch down. Taylor’s conversion was on target and the score was tied at 12-12 at half-time. 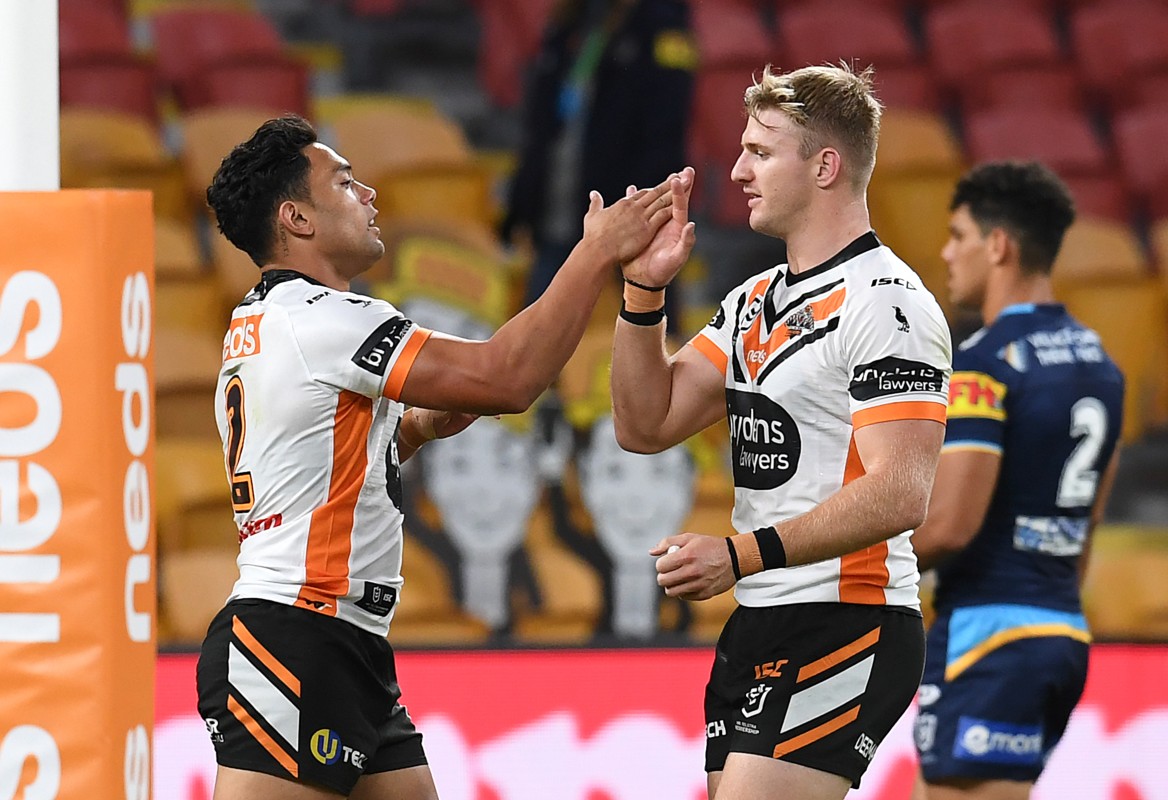 Joey Leilua put Wests back in front shortly after the second half restart while Nofoaluma then got his second. Marshall converted one of the tries and the Tigers were 22-12 to the good after 53 minutes.

The Titans came back into the game on the hour mark as Keegan Hipgrave went under the posts, with Taylor adding the extras.

Gold Coast were playing some great rugby in the latter stages and Brian Kelly latched onto a grubber from Taylor to level the score once more.

With three minutes left on the clock, New Zealand international Marshall added a drop goal to edge Michael Maguire’s Tigers into a 23-22 lead.

But just moments later, the Titans motored up the other end of the field and a kick through from Kelly saw Sami win the game for Gold Coast. Taylor’s conversion wrapped up a 28-23 win for the Titans. 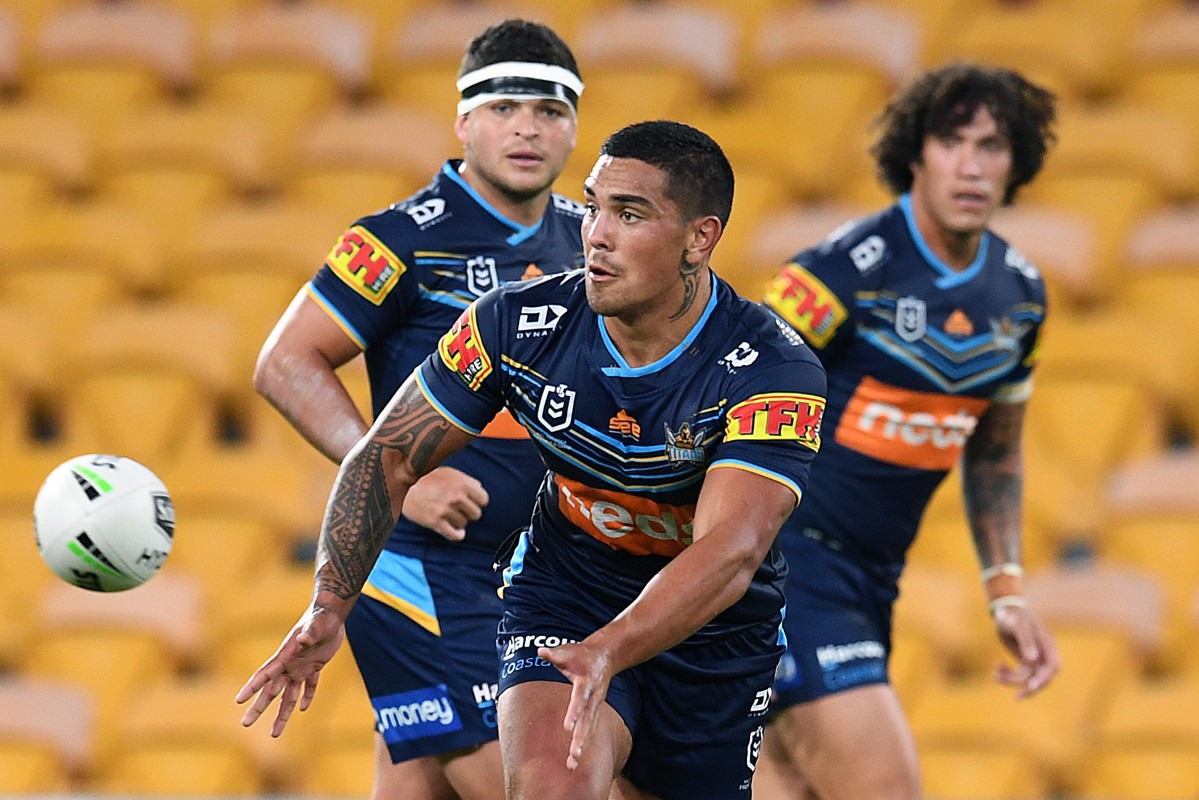