Rugby is (unfortunately) less renowned for its strategies and game plans than for its rough-n-tumble, no holds barred play. Thus it follows that, in most people’s minds, rugby players must be the meanest, leanest, fittest men and women ever to step on a pitch.

While that may be true, such general statements overlook the fact that rugby players weren’t necessarily born lean, mean and fit. And if they were, they still have to work at keeping that level of conditioning.

It also disregards those who might want to translate their love for watching the game into having a go at playing it themselves.

Regardless of your body composition – whether you’re already muscle-bound or need to bulk up before even thinking about playing, you have to know that the key to being a successful rugby player is staying in the match. To do that, you need endurance.

What follows is a list of ways you can build up your endurance so that, come time to play, you’ll be unstoppable.

The stop-start nature of the game makes rugby decidedly anaerobic. Still, you won’t have much staying power if your heart races into overdrive and your muscles don’t use oxygen efficiently between those bursts of play.

Note: aerobic means that the body uses oxygen for fuel during movement while anaerobic represents the concept of fuelling the body by burning glucose during intense bursts of activity.

The first key to building endurance for rugby is getting your body conditioned to use oxygen most efficiently. You can do that through sustained exercise: distance running, cycling and swimming are all fantastic aerobic exercises.

A few years ago, the running world was stunned by the endurance and speed that runners from Kenya exhibited.

Studies showed that those runners made judicious use of their country’s natural topography by training almost exclusively in mountainous terrain.

The higher altitudes and thinner air meant that their bodies had to use what oxygen they could extract much more efficiently. Then, when they ran at lower altitudes where oxygen is plentiful, they were able to deliver astounding performances.

It would be unreasonable to move to the mountains simply to improve one’s endurance, especially as the oxygen-use benefits of mountain training are relatively short-lived. However, such a terrain works well to build up muscles and strengthen joints and connective tissues.

If you have a mountain nearby, running at different altitudes would do wonders for your rugby endurance. 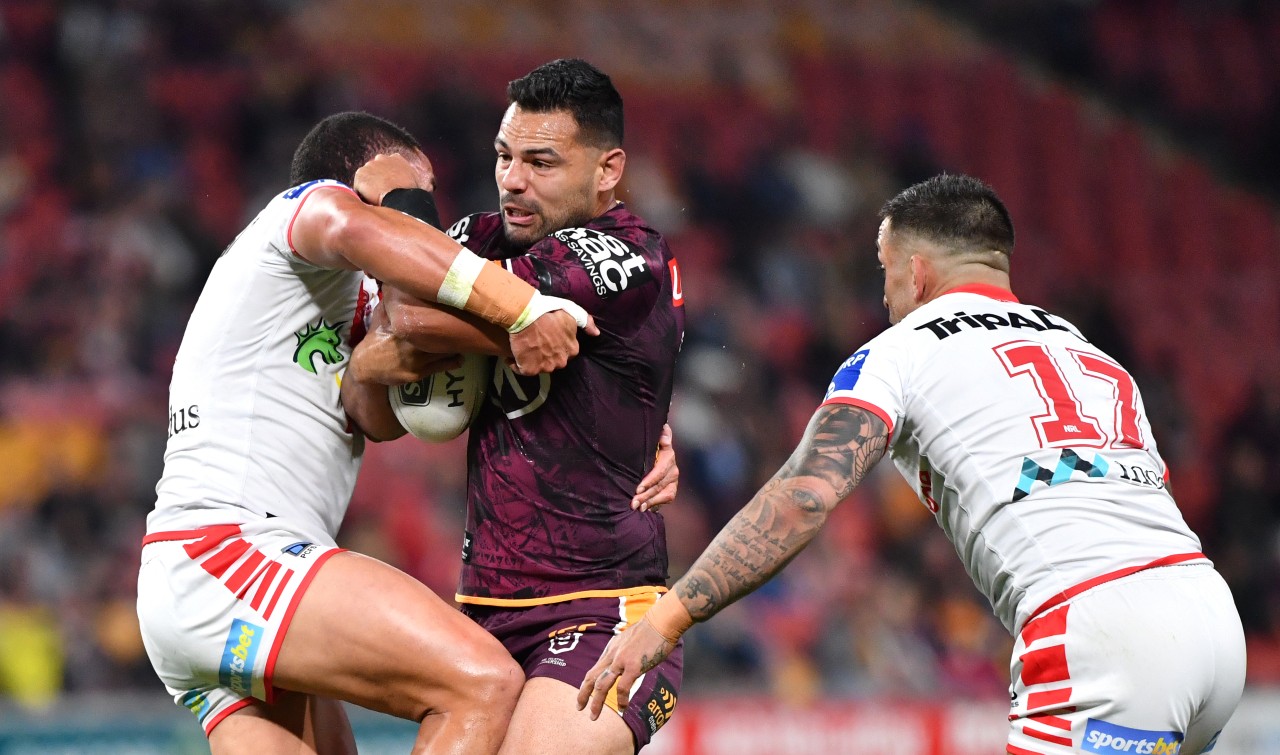 If you’ve always been a fitness buff, you’ve probably never experienced how difficult it can be to do more than a couple of reps on any piece of gym equipment, including free weights.

Those who’ve not enjoyed a lifelong love of working out may look on enviously as people like you complete rep after rep, pausing only to sip a sports drink (not a beer!) and wipe the sweat away.

Whichever category you fall into, strength training should be an integral part of your rugby endurance-building regimen.

Not only do strength training workouts help you build muscle but they also help to reinforce your joints, ligaments and tendons – the parts of your body that are most at risk of injury when playing rugby.

If you’re new to the gym – or new to the idea that you need a specific training programme to meet your particular fitness goals, at least some personal coaching is advised.

A personal coach can lay out a workout routine that allows for rep increases as your endurance builds. They will also clue you into which foods are best for your fitness regimen and even break down how many – and what type of calories you should consume so that you don’t do yourself any long-term harm.

Besides building up your muscles, joints and connective tissues, strength training (and proper nutrition) will help deliver the power and speed you’ll need on the pitch. So will this next tip.

As any rugby fan knows, the game is played in 30-second bursts. Training your body to function in such a cycle is vital to improving your endurance for the game.

We all know what 30 seconds represent: half of the second hand’s trip around the face of a clock, half-cooked minute rice, and about the time it takes to compose and send a tweet… but what do 30 seconds feel like? 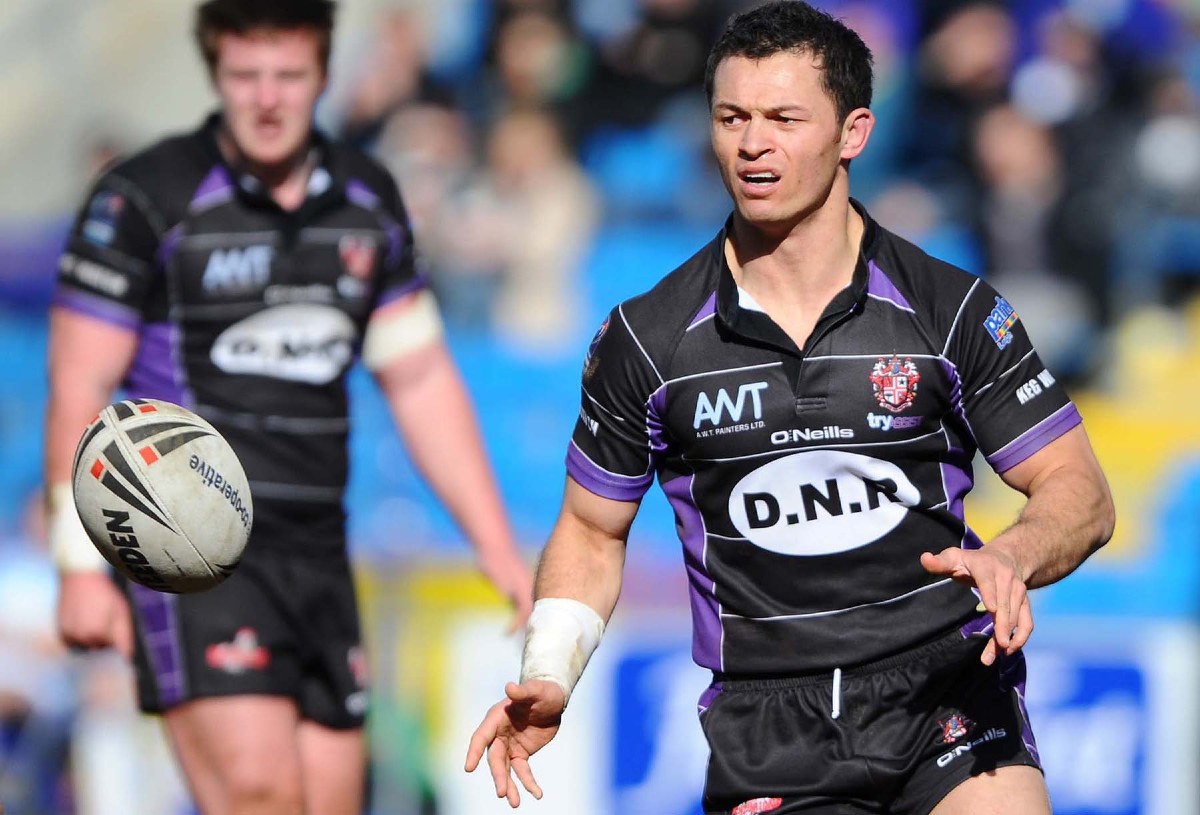 That’s a lesson your body needs to internalise. By doing so, your system will suffer less stress when you regularly explode into short periods of frenzied activity. How can you do it?

It’s a simple concept. Once your coach clears you for it, your workout routine will expand to include several reps of more strenuous movement.

Let’s say you’re out for a run – a fine example of aerobic activity. About a mile in (less if you’re not that far into your training), pause your run to drop squats like mad for 30 seconds. And then, resume running.

A little further on, pause again, this time doing 30 seconds of squat kicks. When time’s up, off you go. And so on, throughout your run, taking 30-second ‘intensity breaks’ throughout.

If you’re not fond of running (what rugby player wouldn’t be?), you can engage in this type of training as you work out in the gym. The advantage here is that your coach will oversee your reps and call time when time’s up.

Imagine yourself jumping off the Peloton to pump out as many pushups as you can in 30 seconds, and then hopping onto the elliptical, only to dismount for a 30-second round of crunches or sit-ups.

Strength training and other aerobic work, with high-intensity bursts throughout, will give you the power and endurance needed for peak performance.