New Toronto Wolfpack signing Gareth O’Brien has revealed when he first learned about a potential move to the Championship club.

O’Brien, 26, left Super League side Salford earlier this week for a reported six-figure fee to join up with the Canadian project.

Speaking in his first video interview since joining, O’Brien said: “I had a phone call from my agent saying do you know what’s going on behind the scenes. I didn’t know what he was on about.

“He said there could be a potential move to Toronto on the cards for you, and it was quite far down the line which I didn’t know about.

“We just went from there. I explored my options and it happened pretty quickly.”

In the official announcements following the move, Salford said they “neither wanted nor needed to sell” O’Brien but decided to let him go when representatives for the player requested permission for him to speak to Toronto.

That seemed to be contradicted by Wolfpack coach Paul Rowley’s quotes in their respective announcement, who said “an opportunity came up to bring (Gareth) in.”

O’Brien started his career at Warrington and played on loan for Widnes, Swinton, Castleford and St Helens before joining Salford in 2016. 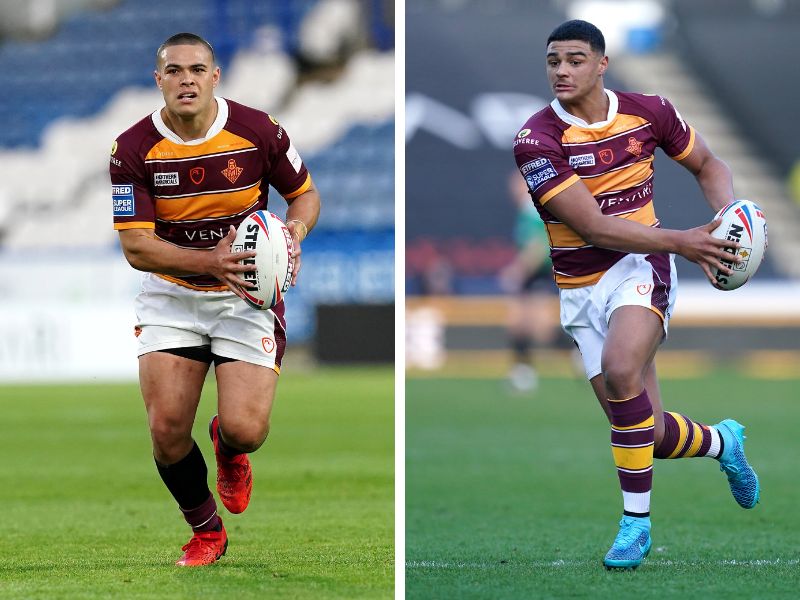