The latest from France, in partnership with TreizeMondial.fr.

The first big game of the Elite 2 Championship went in the favour of league leaders Villefranche, who beat Pia 14-10 to make it three wins from three at the start of the season.

Pia were without captain Maxime Scimone, as they lost out three tries to two.

The reigning champions Baho lost their second derby of the season as they went down 22-16 at home to Ille. Thibaud Margalet and the Ille pack took advantage of a weakened Baho side.

Toulon beat Villegailhence 29-18, thanks to four tries for Mathis Samai. VARL played with only 16 men, because of injuries and suspensions.

Entraigues were 42-22 winners at home to Lyon, who had four players sent off. Elsewhere, Carpentras won their second successive game, beating Salon 35-20 in a game that was relocated to Marseille.

Movement in and out at Entraigues 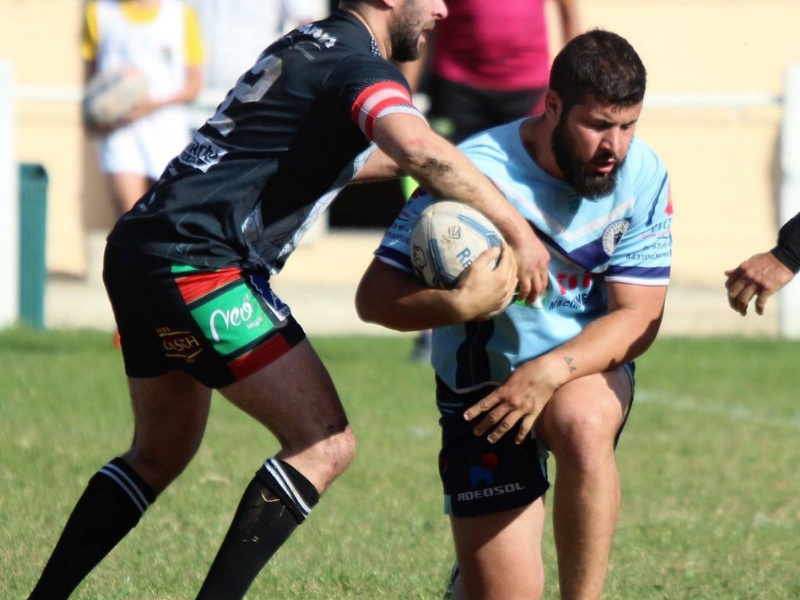 St Gaudens have been dealt a blow ahead of the new Elite 1 Championship season with the departures of Damien Wastjer and Angelo Telai. The pair have decided to join Toulouse for personal reason. 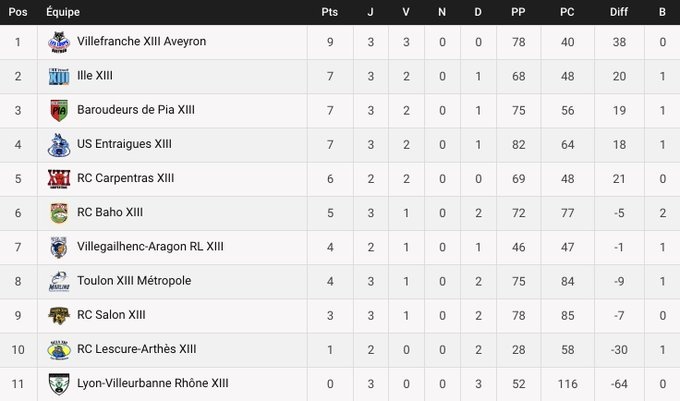