All the latest from across the Channel.

Toulouse have boosted their squad for the forthcoming Elite 1 Championship campaign with the signings of Mickael Sabour and Matt Ross. Outside back Sabour returns to the club after leaving in 2018, and he has since played for West Wales Raiders and Villeneuve. English prop Ross, 28, joins from London Skolars. He said: “I had wanted to come and play in France for a while and when Rémi gave me the opportunity, I couldn’t say no.”

💪 Cesar Rouge almost powers over but is prevented by @CTRLFC’s Bailey Hodgson!

Teenage half-back prospect Cesar Rouge has joined Catalans and will play for St Esteve in Elite 1, with the view to forging his way in to Steve McNamara’s plans. Rouge, 17, was due to leave for Australia in the autumn to play in the Queensland Cup but the coronavirus pandemic has forced a change of plan. He has already played seven games in Elite 1 for Limoux and will now train with the Dragons to learn off Josh Drinkwater and James Maloney.

Ille hook up with Baho

Ille have withdrawn from the Elite 2 Championship, and will now instead become a reserve team to Baho, who won Elite 2 in 2019. President Eric Sibieude said the departure of several directors and the desire of some players to take a step back, meant playing in Elite 2 wasn’t an option. Ille will now take part in the Federal Division. 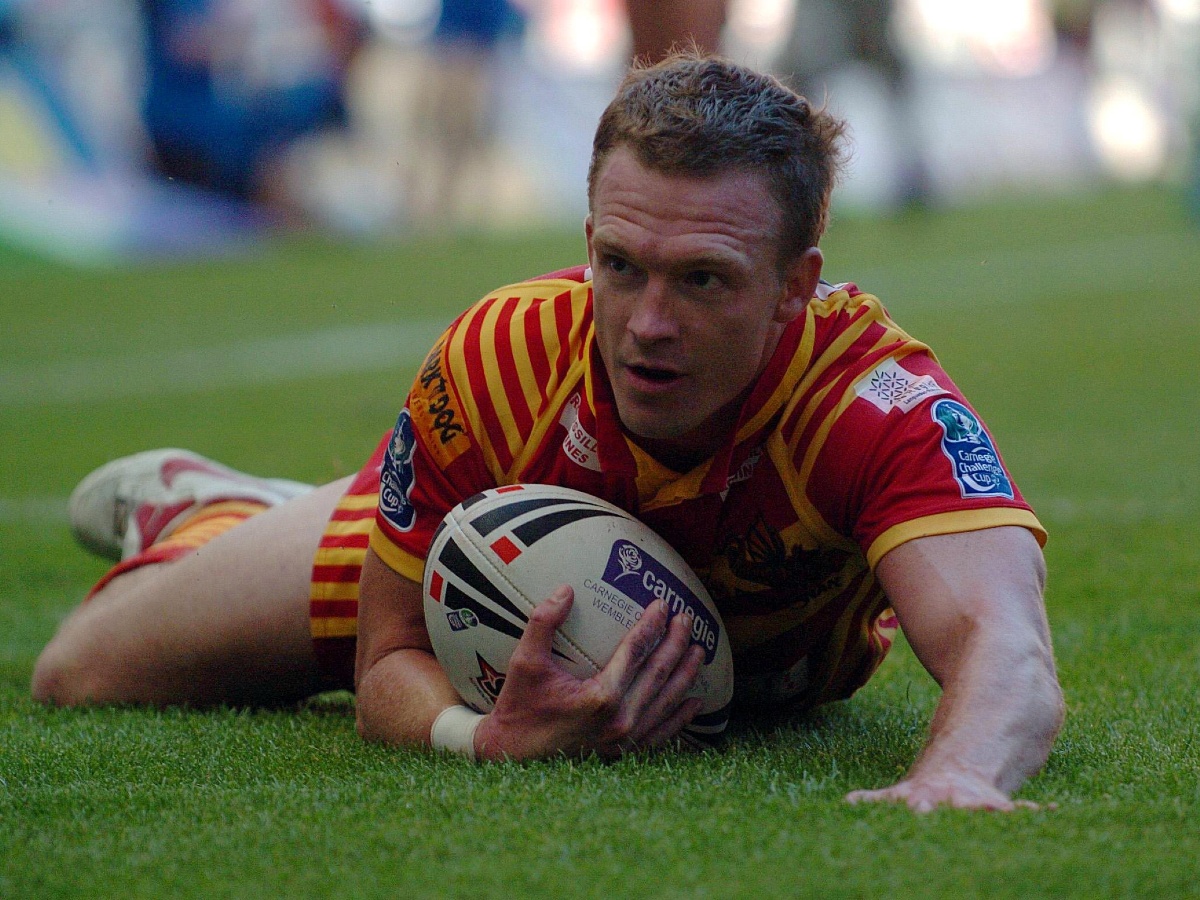 Former Catalans winger Justin Murphy will coach St Esteve in the French Elite 1 Championship next season, alongside Greg Bird. Murphy, 42, scored 54 tries in 66 appearances for the Dragons between 2006 and 2008 and makes the move from Toulon, who he was coaching in Elite 2. The Australian succeeds Benoit Albert as head coach at St Esteve, who were French champions in 2019.

Australian half-back Jack Payne will remain with Avignon for the 2020/21 season. He scored six tries in nine appearances in the curtailed 2019/20 season, providing a bright spark for Renaud Guigue’s side.

All the latest from across the Channel brought to you in association with TreizeMondial.fr