All the latest from France, in partnership with TreizeMondial.fr.

Moroccan prop Anas Naji has signed for Avignon from Carpentras. Naji was named in the Elite 2 Championship’s team of the year last campaign, and had a number of offers, before opting to join the 2018 champions.

Coming from a land Down Under

Lezignan have signed front-rower Ron Leapai from Australia. Leapai is a very explosive player that has been playing for the Canberra Raiders Cup side. He is the club’s second addition following the signing of Arnaud Bartes.

New club Montpellier Sharks are building a strong team for its first season. Mattais Hemuli is their latest arrival, coming from the Queensland Cup and will play in the National Division with his new team. 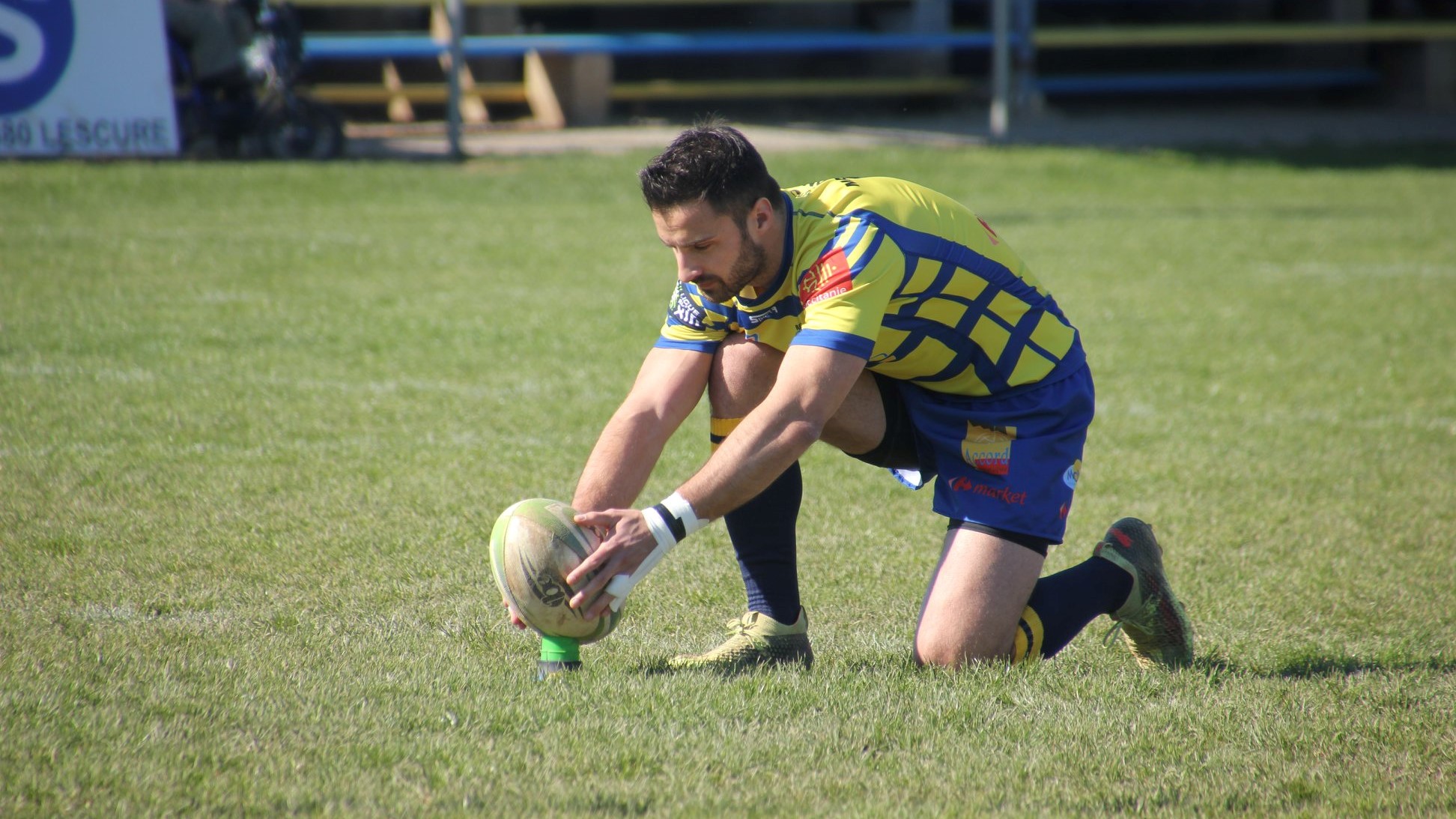 Realmont, who two lost finals last season in the Cup and Championship, have been busy with some eye-catching recruitment to prepare the National Division season. Morgan Carensac, from Albi in Elite 1, is back with his origin club along with Benoit Rigal, Emilien Gaillac and Jerome Fabre, who all come from Elite 2 clubs.

Former Catalans Dragons winger Justin Murphy has taken on a coaching role at Toulon. They are in their second season in the Elite 2 Championship, with a medium term objective to reach the top division.

Catalans build for the future

After scrapping their Under 19s side, Catalans have signed 10 promising young players who will spend time close to the first team squad. This emergency plan is hoped to quickly prepare for French players to step up to play in Super League.

Have your say: Who will win the 2019 Challenge Cup final?

Super League Team of Week: Round 26