Carcassonne sit top of the French Elite 1 Championship after an eye-catching 24-18 victory over old foes St Esteve, live on TV.

English prop Anthony Mullally got over for his first try in the French game in the first half as Clement Herrero starred for the hosts.

Highly-rated young half-back Cesar Rouge put on a try for Alan Baby to get St Esteve back to 10-6 at half time, but Mullally made it a double in the second half to help Carcassonne prevail, despite Tiaki Chan’s late try, again off a Rouge assist.

An understandably disjointed start to the new campaign has seen just those two teams play all three rounds so far, while Villeneuve, Avignon, Lezignan and Palau have still only managed to play one game.

Carcassonne coach Frederic Camel told TreizeMondial: “It takes two teams to put on a show and yesterday the images highlighted the quality of the French Elite and that this championship had its place on our television screens.”

The other four games scheduled for match day three were postponed, including the derby clash between Lezignan and Limoux which had been scheduled to be broadcast on viàOccitanie.

Gigot on his future

France international Tony Gigot admits he has lost the “pleasure” of playing, following a difficult year that saw him start the season as a free agent, play briefly for free for Toronto, before securing a deal with Wakefield after the lockdown. He is being linked with a move to Toulouse, if they make the step up to Super League, while also revealing he wants to finish his career with hometown club Avignon. 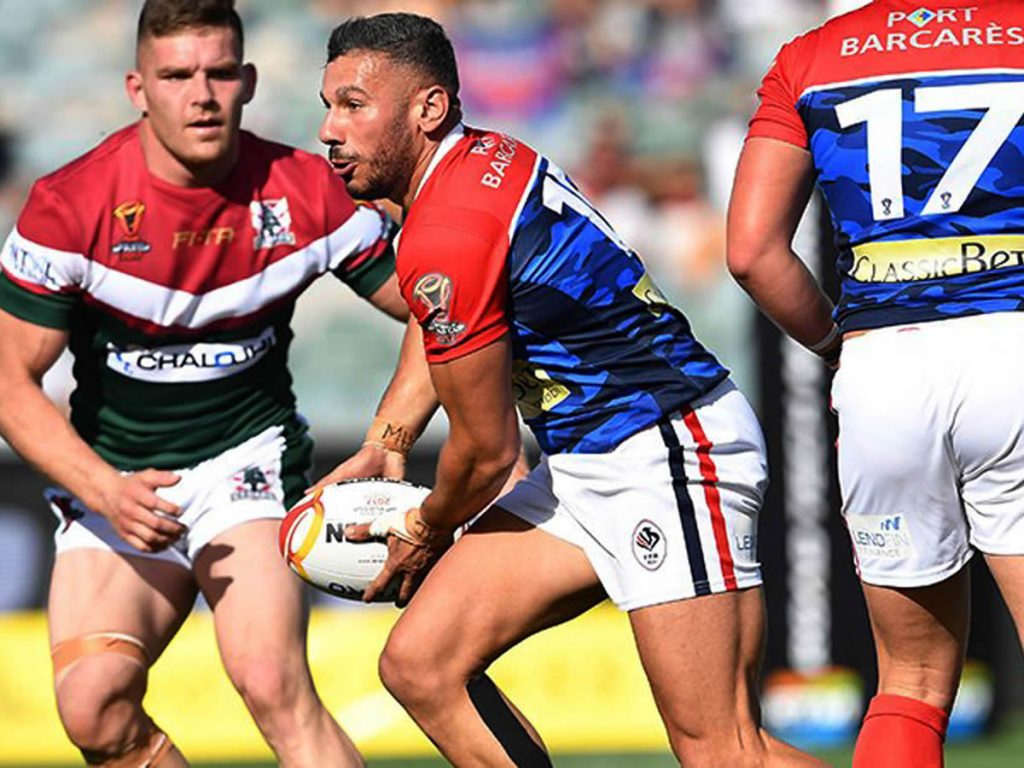 Former Catalans and Sheffield back-rower Nabil Djalout has switched to rugby union, where he hopes to gain selection for the Algeria national team. Djalout, 31, has spent most of his career in the French Elite Championship, playing for St Esteve, Pia, Lezignan, Palau and Carcassonne, but played one Super League game for the Dragons in 2017, as well as representing France at the 2017 World Cup. He will play in the fourth tier of French domestic rugby union. 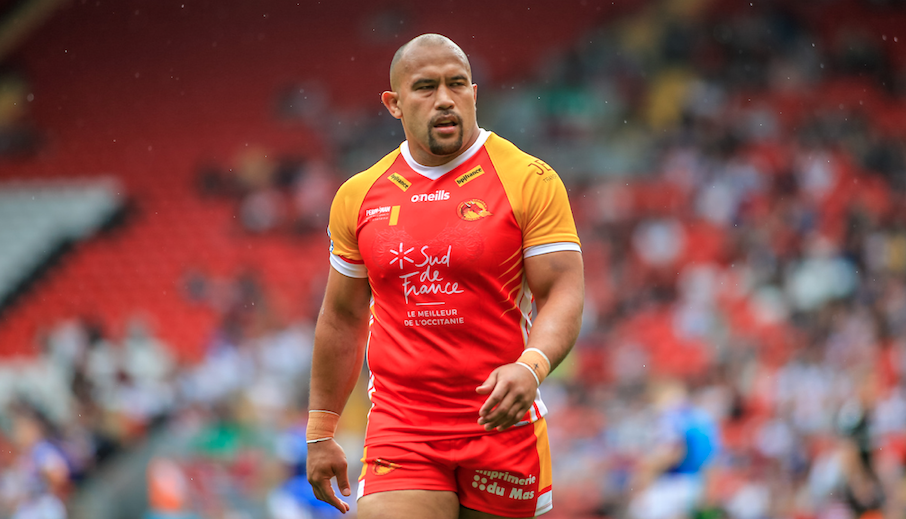 Lezignan could sign Catalans front-rower Sam Moa, once his Super League commitments are done with. Aurelien Cologni needs to fill the void left by the unexpected withdrawal of Mickael Tribillac. Moa helped the Dragons to a play-off win over Leeds last week, to move them within 80 minutes of a first Grand Final. He is out of contract at the end of the season, and has been offered around other Super League clubs. 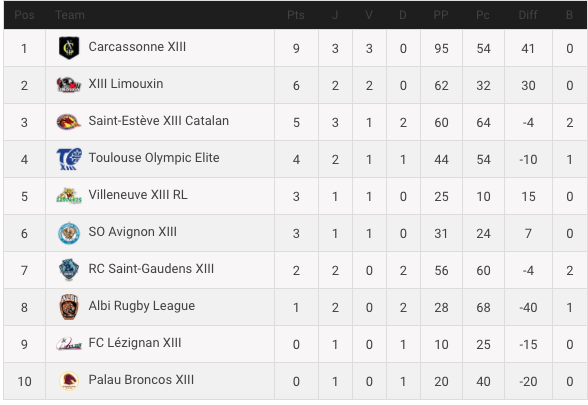