Carcassonne sit top of the Elite 1 Championship after they beat rivals St Esteve 28-24 in Perpignan.

The league’s leading points scorer, Clement Herrero, scored 12 points in helping the Canaries to victory after St Esteve had fought back from 16-6 down.

St Esteve coach Justin Murphy said: “We are satisfied with the effort and the spirit of our group. Carcassonne are a good team and giving them easy interception and error points for practice in the first half was not good enough. Coming back into the second half with 12 players showed real team spirit.

“We gave ourselves a great opportunity to win the game, but again in the last 10 minutes we failed to master the crucial moments with mistakes and a bad ending on our strings. We will certainly grow from this loss and our young players have learned lessons again.”

The Canaries currently sit top, having played a game less than their nearest rivals, with St Esteve a point behind in second and Lezignan a further point behind.

A resurgent Avignon have climbed to fourth, while Limoux’s win at the weekend suggests they too cannot be ruled out from making a challenge. Villeneuve are in sixth with a couple of games in hand too.

Camel said: “This championship is very open, and the level this year is colossal, with Avignon coming back strong, Lézignan etc.”

It was 10th time lucky for Palau Broncos, who moved off the bottom of the table with their first win of the season.

A first half blitz did the damage as they scored four tries to lead 24-6 at the break.

Toulouse fought back with two second half tries before Amine Miloudi’s drop goal gave the Broncos a bit of breathing space and they secured the win with a late try, winning 37-18.

Palau boss Antoine Noguera said: “It will do us good. Despite our losses, the players continued to work hard and I knew the hard work was going to pay off.” 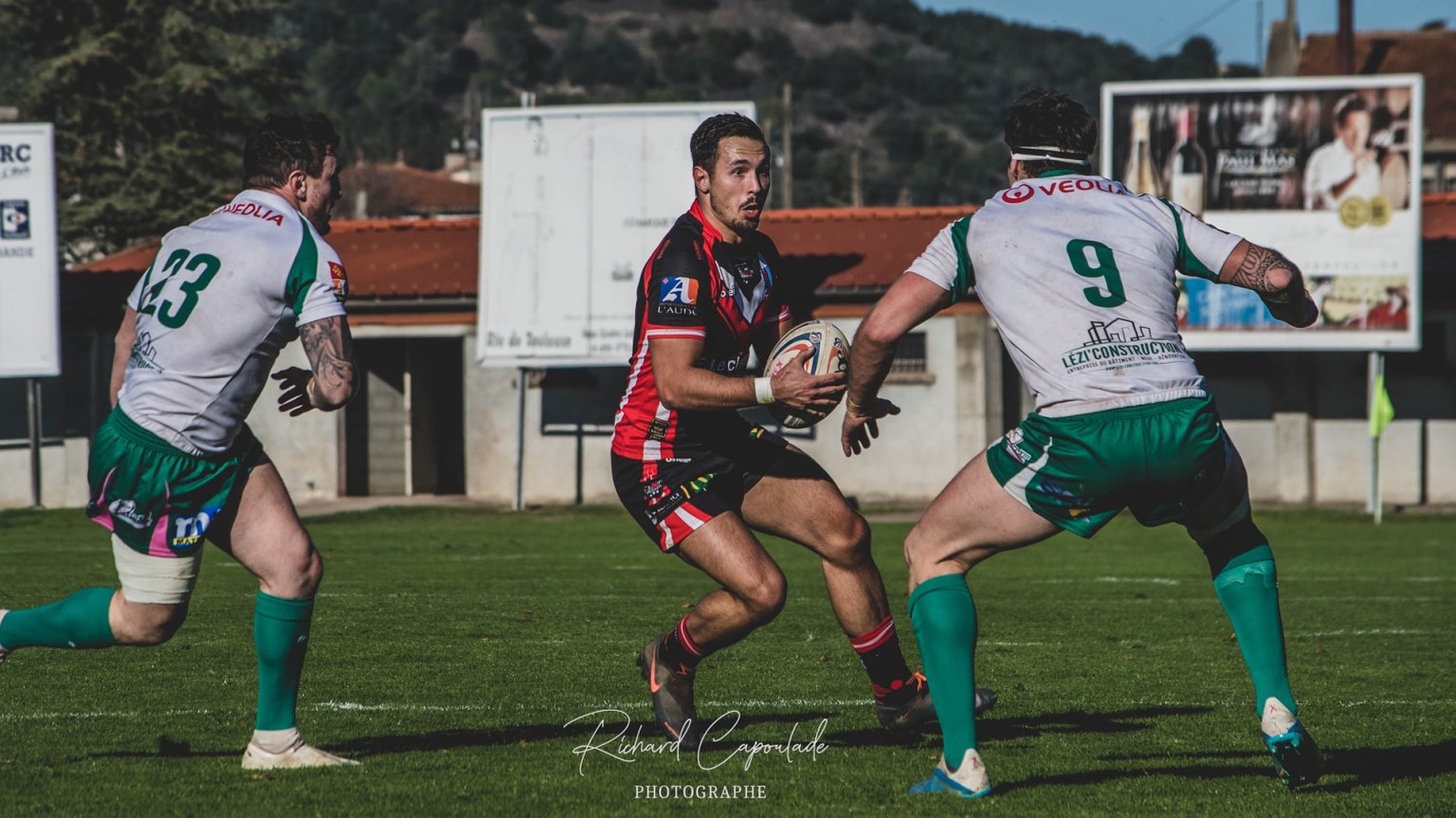 Limoux survived the late dismissal of forward Mickael Rouch to win 32-24 away at Lezignan.

The Grizzlies turned a 16-10 half-time lead in to a 26-14 advantage with 20 minutes left, before Benjamin Tort’s try gave Lezignan’s hope.

Rouch’s exit left his side with 12 men and they almost immediately conceded a try to Cyril Stacul, bringing Lezignan back within two points.

But they couldn’t find another score, and on the hooter, Limoux sealed the win through Zachary Santo’s second try.

Limoux coach, Maxime Greseque, said: “Congratulations to all the players who didn’t give up and even outnumbered the last 10 minutes, everyone put in the effort to win this game. This victory does us good. Above all, we must not slack off because it would be a huge mistake to believe that this has happened. It’s up to us to use this match to continue in this direction.”

Avignon’s up-turn in form continued as they eased past Villeneuve 40-10.

The Bisons ran in seven tries against the Leopards, who had previously only lost two matches this season.

Louis Jouffret scored two first half tries as Avignon led 30-4 at half-time and they played out the second half with the minimum of fuss.

Elsewhere, Albi an out comfortable 40-12 winners over St Gaudens.

Winger Nittim Pedrero added to his growing reputation with a brace of tries, and he’ll be one looking to impress the France selectors this weekend.

Rouge has eyes on Super League

Exciting young half-back Cesar Rouge says reaching Super League is his goal. The 18-year-old came through the ranks at Limoux and was due to head for a trial in the NRL prior to the COVID outbreak. He is now making an impression at Catalans Dragons, playing in their reserves side, which could provide a pathway to the biggest stage. Rouge said: “The Super League group has been a goal since my arrival. I work hard at training. I still have a way to go and I hope it pays off. I won’t give up.”

Jean-Francois Albert has hit out at FFR president Luc Lacoste following his departure as coach of the France Under 19s team. Albert said he received no phone call to end his tenure of more than 10 years coaching U18s and U19s. His wife Fabienne had stood as a candidate in the FFR elections, a fact which Albert acknowledges is likely to have contributed to his exit – though his disappointment at its manner remains evident. 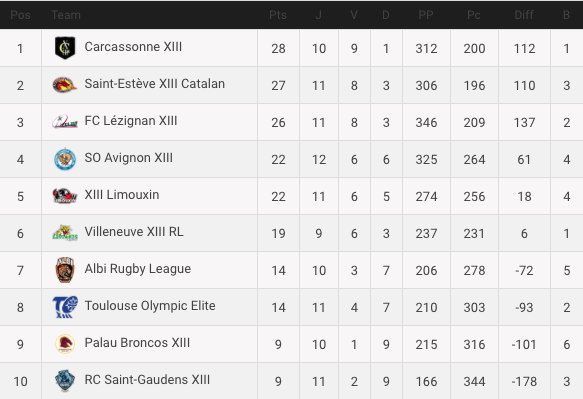