The latest from across the Channel, in partnership with TreizeMondial.fr.

Corentin Rey’s dramatic late try pinched a 24-22 win for Avignon at bottom club Palau. Ugo Martin’s try had the Broncos 14-10 up at half-time and when they led with a try with less than 10 minutes to go, it looked like they would register a first win of the season, before Rey’s late show broke their hearts.

Limoux eased past St Gaudens 34-14 with much of the damage done in the first half. Tries from Fabien Flovie, Alexandre Bourrel and Quentin Garrouste had them 20-4 to the good, and they had stretched that lead to 32-4 within 10 minutes of the restart. St Gaudens rallied late on to score two further tries, but failed to earn a bonus point.

Lezignan survived a second half sending off to beat Albi 34-22. Rugby union winger Charly Goze marked his Albi debut with a try as they led 18-10 at half time, only for that to be turned around after the break.

John Talisa and Remy Marginet scored within six minutes of the restart to give Lezignan a 22-18 lead and Damien Cardace stretched the advantage to 10, before Jacob Gagan was sent off for a high tackle. Albi looked to make the most of their numerical advantage and Nittim Pedrero’s hat-trick try got them back within a score, but they just couldn’t find another and Cardace’s second secured the win for the visitors. 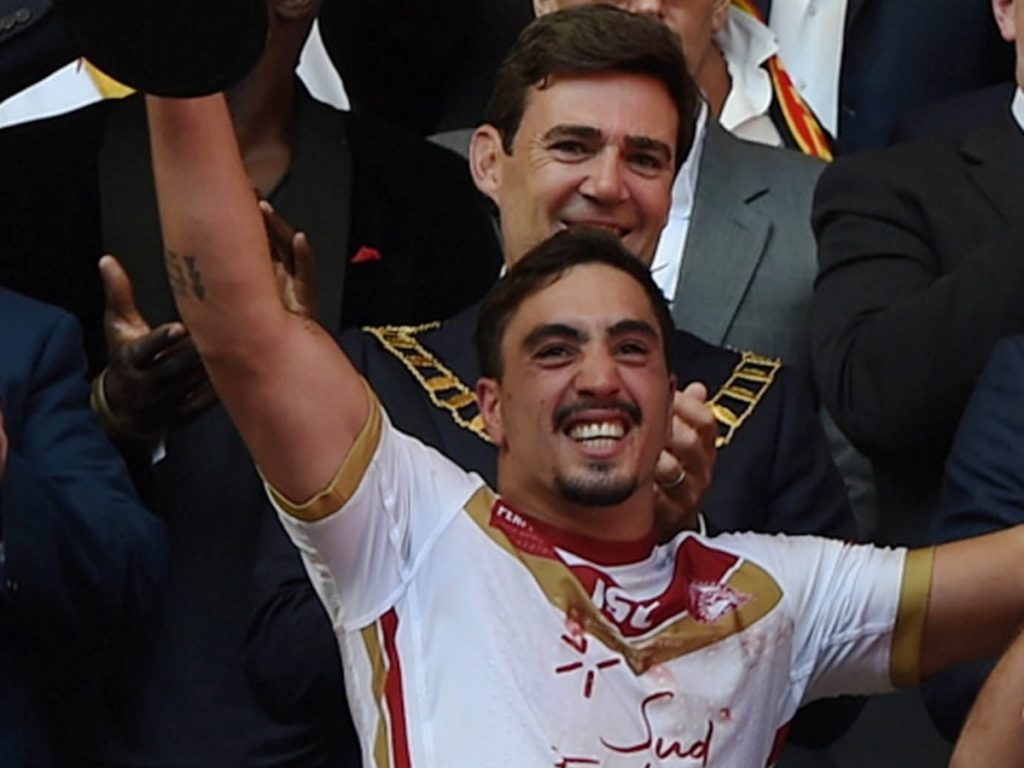 Tony Gigot still hopes to return to Super League, despite signing for Elite 1 side Avignon last week. The 2018 Lance Todd Trophy winner departed Wakefield following a short-term deal, and also played a handful of games for Toronto last season. He left Catalans at the end of the 2019 season. He said: “I would like to finish on a good note in the Super League but for the moment I am in Avignon, I take things as they come and we will see for the future.”

French Federation president Luc Lacoste has re-iterated his desire to expand the Elite 1 Championship by two teams to 12 for next season. Clubs have already made an interest in making the step up and will be assessed against three criteria – their ability to be competitive on the field, financial guarantees and their infrastructure in terms of stadium and facilities etc.

Lezignan centre Valentin Ferret, the top try scorer in Elite 1 with 12 tries in nine games, has played down his chances of making the France squad for the World Cup but is aiming to win the title with his club. He said: “It is obvious that we are playing to win the championship. The club has given itself the means to build an ultra competitive team and we must make sure to go as far as possible in the competition.” 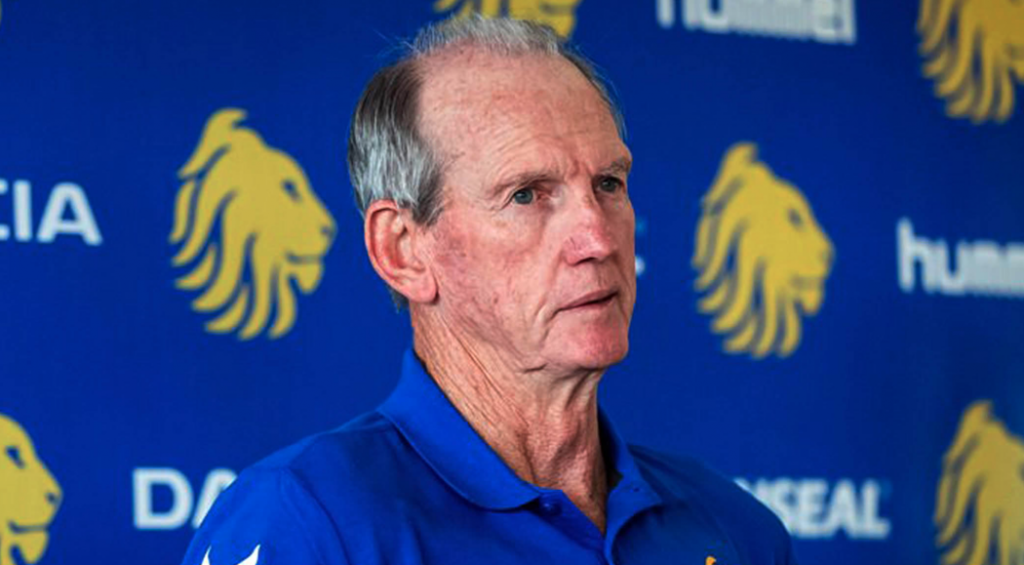 Former Australia and England coach Wayne Bennett will not take up a similar position with France, after speculation linked the FFR with an approach for the South Sydney coach. Aurelien Cologni is still the France national coach, but his future is uncertain – with former Catalans boss Laurent Frayssinous also linked to the role ahead of the 2021 World Cup.